Christmas, that great festival of love is nearly upon us once more here in Australia. It’s time to pause and reflect on the gifts we give and to question if what we choose will add just a little more than momentary pleasure and the ripping of paper, for a friend or family member. 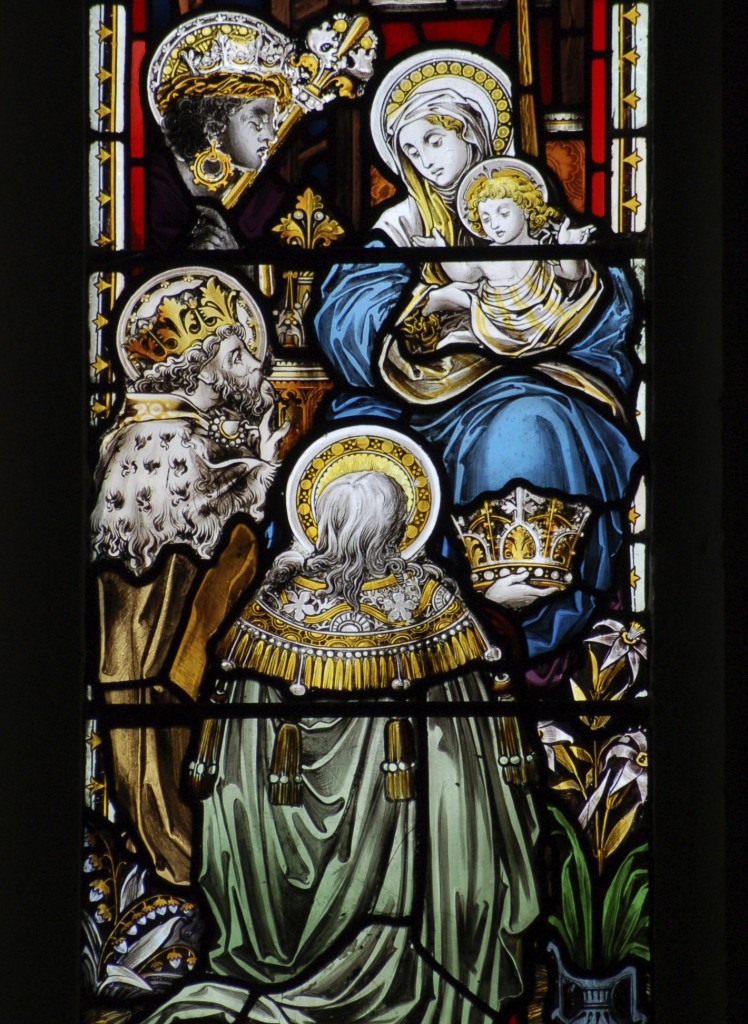 My own preference is for gifts that give a good experience, one that will help to make a memory that will stay with you for a long time. This can take the form of a visit to explore the worlds of visual or performance arts, of entertainment, of nature or of an experience that nurtures a particular passion of the person involved.

Currently they have outstanding exhibitions for summer and 2018 promises to be another bumper year. 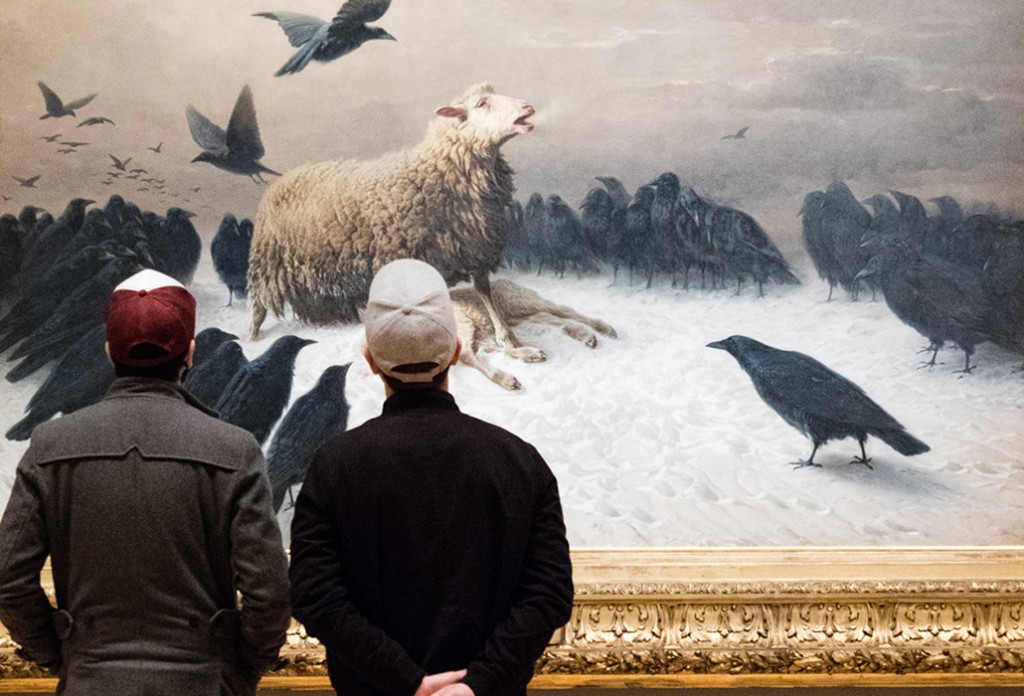 Then there are special places like the Heide Museum of Modern Art, the National Portrait Gallery and National Gallery of Australia.

Along with all the State Museums, they offer a diverse range of people participation programs and special events to consider too.

Sometimes it feels impossible to know where to start. For those who love the world of design, a National Trust membership might appeal.

In some states tickets to events happening at small house museums, such as viewing the legacy of a great romantic at the David Roche Foundation House Museum in Adelaide, which is on a scale many people relate to. 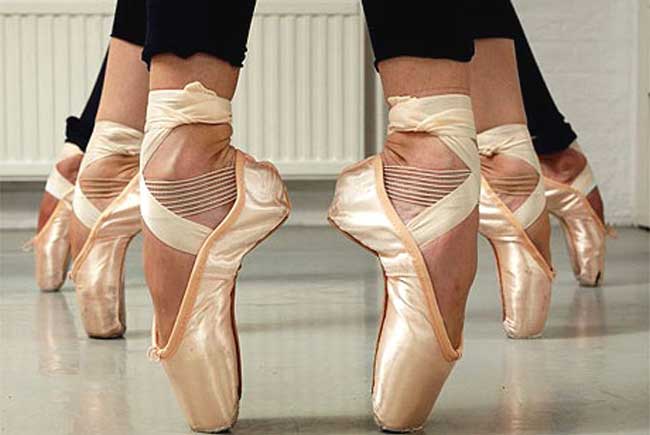 In the world of entertainment, purchase a Movie Card for Palace Cinemas, which offers continuing engagement at an affordable price and special events for Gold Club members.

If you cannot afford to attend live performances, a lot of people still don’t know Palace Cinemas beam great works live from stunning venues around the world. You can enjoy performances of theatre, ballet and opera from La Scala Opera House in Milan, The Metropolitan Opera New York, the Paris Opera, The Royal Ballet and National Theatre, London to name a few.

On the other end of the spectrum, Star Wars buffs are well catered for as well at Palace Cinemas. What a great gift tickets to Star Wars: The Last Jedi will be for any family this year. Music, said the ancient Greek philosopher Plato, gives a soul to the universe, wings to the mind, flight to the imagination… and life to everything but where do we begin.

The world of music today has so many different genres and facets to it you will be required to do some research around your subject ie. the person involved to understand what their preferred taste is.

There is traditional CD’s, but as they take up so much storage space, these days it’s good to give an Online Gift Voucher to the iTunes Store. They can then download personal music choices on the internet and be able to play them on all their devices. 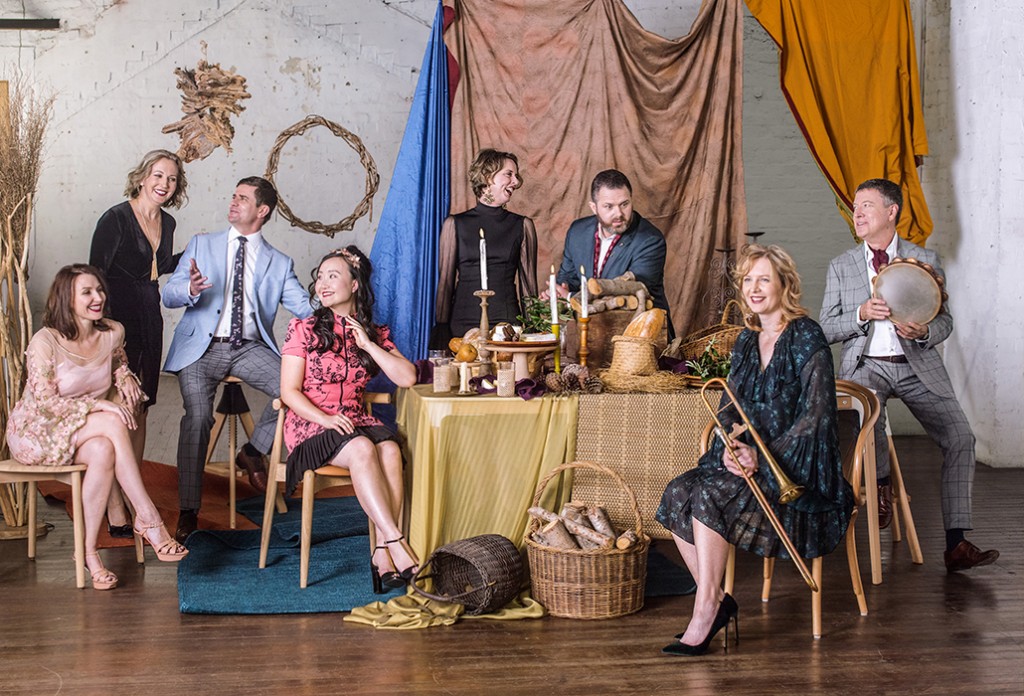 Tickets to a musical or an upcoming concert are always on the cards. In 2018 there is Murial’s Wedding and Priscilla Queen of the Desert coming to a theatre near you. 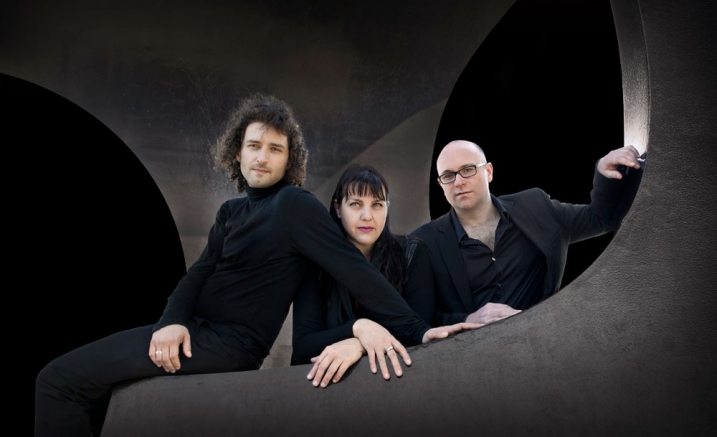 Then there are the state wide groups and ensembles such as The Marais Project, Omega Ensemble, Plexus (pictured) and the Orava Quartet.

One of the best student experiences possible is with concerts by the teachers and students at the Australian National Academy of Music (ANAM) in Melbourne who offer up close and personal encounters of the wonderful early, classical and contemporary kind.

If I had to pick an Album to purchase by an Australian I would pick The Cello Suites Vol 1 and Vol II by Slava Grigoryan. On a State-wide basis, there are all the great and various Symphony Orchestras in NSW | VIC | QLD | SA| WA| TASMANIA | NT and the Australian World Orchestra, plus a plethora of youth and ensemble offshoots including the Australian Youth Orchestra

Then we must not forget the too divine Orchestra of the Antipodes who all play on period instruments and support the Pinchgut Opera. They have Australia’s musical giant Dr Erin Helyard as Artistic Director.

For those who prefer the popular, jazz, funk, Latin and vast contemporary rock music scene, the choice is completely overwhelming. As it is not my field, I wouldn’t attempt to go there on a global scale. 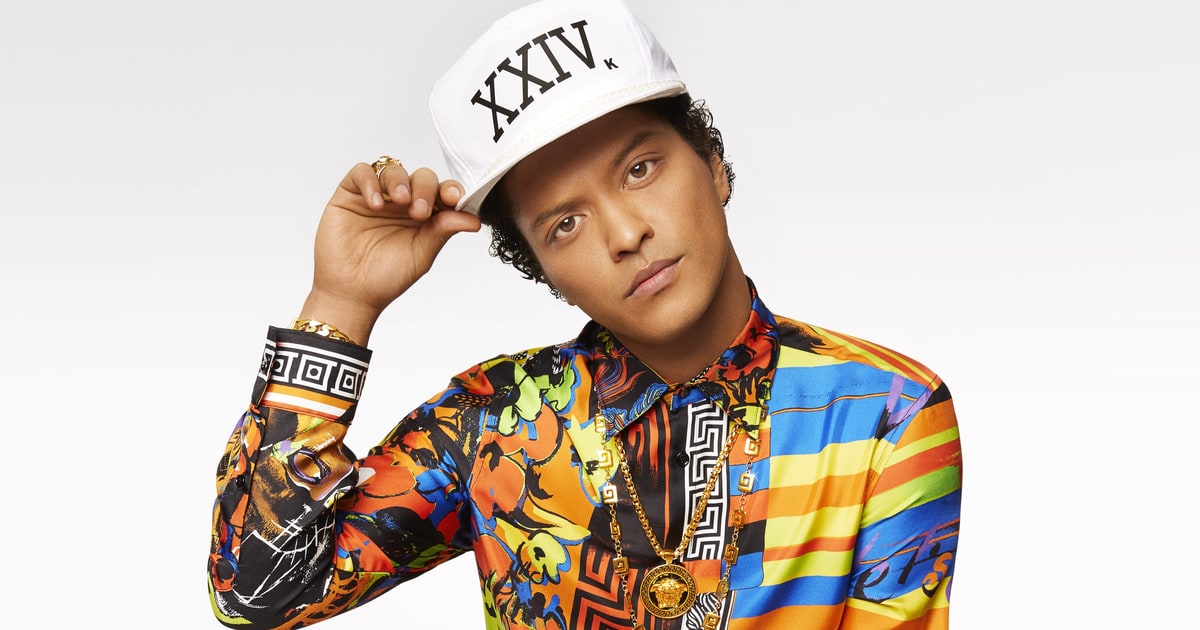 However if I had to pick one and an album to purchase, it would be an international choice. Bruno Mars, whose latest album 24k Magic is certainly raking in gold for the 32 year old American singer-songwriter, multi-instrumentalist, record producer, and choreographer.

Recently he received six Grammy nominations, including Best Album, Best Song and Best Record of the Year to be awarded in January 2018. Performing in a wide range of musical styles it is no surprise to me that Mr Mars is currently one of the best-selling contemporary music artists of all time.

Goodness, there are indeed many opportunities to give a gift that will last all year long – be sure to think on it well while you are rocking out!!