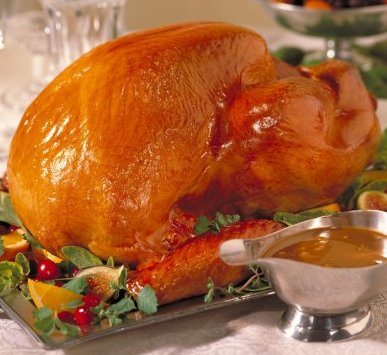 For many years my family had a very special relationship with Rosemary Penman, a particularly talented food adviser to the David Jones at Sydney during the 80’s.

Rosemary was an amazing cook who helped to infuse my three sons with their love of food. She also helped me to teach them all how to cook, while preparing special event menus for me over a twenty year period.

When I was working at Paddington in Sydney during the early 90’s in a specialist design store, she also demonstrated the art of dining to clients, who afterward enjoyed eating the marvellous meals she prepared.

Rosemary Penman designed the Menus on the Run for David Jones when they first established their Food Hall – “Food, Glorious Food”. The opening night invitation was delivered very chicly by a waiter in black tie.

He presented a plain white chef’s apron on which the invitation had been personalised. The Food Hall that opening night was filled with all manner of culinary delights, comestible wonders and simply superb ice sculptures.

Sited on the Lower Ground Floor of the Market Street Sydney store the food hall offered, as it still does, a marvelous array of fresh and gourmet foods in all sorts of specialist nooks and crannies that took hours to explore.

Rosemary produced their FREE weekly Menus on the Run, which were printed on cards that were available all over the hall during its first decade in business. The idea was that you would choose a menu and it would list the ingredients for you to purchase. Turkey with choice of Stuffing
Oyster, Fruit and Nut and Chestnut Stuffing
Cheater’s Gravy
Glazing the Ham with Orange, Marmalade or Honey 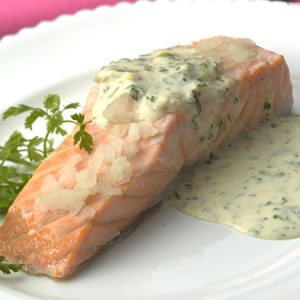 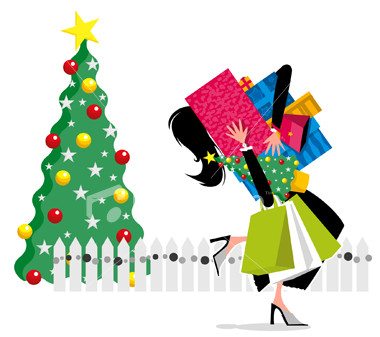 Images of dogs in literature, movies and art demonstrate the love and respect we humans have for our canine pals. They prove conclusively that for us, and for a long long time, dogs been always been far more than pets.