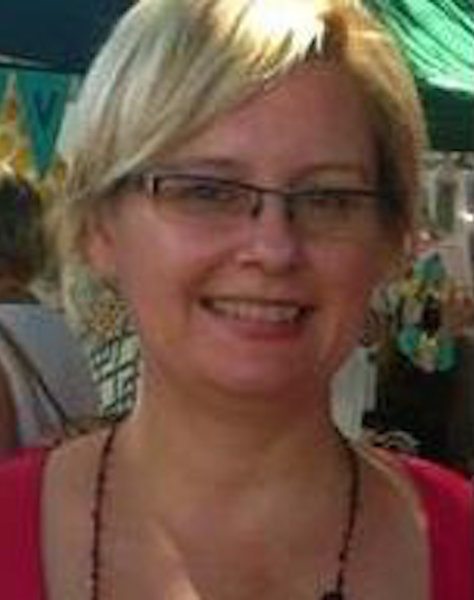 It’s almost Christmas and what better way to celebrate than to listen to lots of great music!

There’s been some wonderful CDs released this year.

Here’s a round up of what I recommend for giving to someone you love for Christmas, or treating yourself to: Vanishing Shapes is a quintet of musicians from the Conservatorium of Newcastle.

Originally coming together as a quartet for an assignment for their course, the group got carried away and what was meant to be a play through of a few different folk tunes from Irish and Welsh origin turned into quite a jam session!

The group continued into the next semester, and now boasts five musicians:

Jen Jankin: flute; Jake Kennedy: guitar and mandolin; Tim Merriken: bass & charango and Nick Jamieson on clarinet (but not featured in this recording).

Describing themselves as a “folk-experimental band” with influences that include Celtic, Andean, Gypsy, Persian and Russian Folk Music, this budding group is full of energy and unusual sounds.

The first track, Dans Mustata, opens with a beautiful cello solo by Joshua Rea and is quickly joined by other instruments in what can only be described as a honky tonk kind of jam.

It’s wonderful, and you immediately feel like getting up to dance. Track 2 is The Road to the Cuckoo’s Nest, also opens with a beautiful cello solo by Joshua Rea, which is rich in sound, and is soon joined by some melodic guitar notes.

Flautists Jen Jankin eventually joins, bringing expressive sighs and gestures as she bends the pitch of the notes to create a highly emotive atmosphere.

Her rougher jazzy sound is perfectly contrasted by some calmer, more melodic moments.

Storm Over Mount Olympus is Track 3 is also very enjoyable listening, as are the remaining tracks. Released by ABC Classics, this is a must for any music lover this Christmas. Each of the six double disc packs contains the top 100 pieces and-or movements as voted by Classic FM listeners in that particular genre. 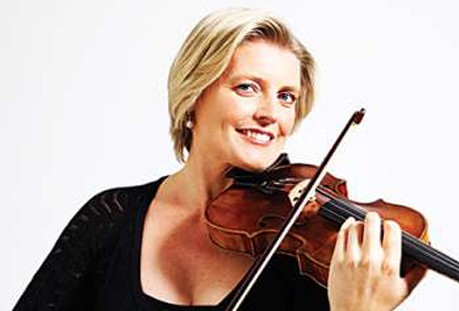 And who can fail to love the beautiful Concerto for two violins by JS Bach, featured on the concerto disc, performed by none other than Richard Tognetti and Helena Rathbone from the Australian Chamber Orchestra!

Excerpts from some of Mozart’s most popular operas, including the Birdcatcher’s Song and Pa-pa-pa-geno from The Magic Flute and the Overture to The Marriage of Figaro feature in set dedicated to Mozart.

And you must not miss the dramatic Lacrimosa from Mozart’s Requiem in D Minor, made so famous by the movie, Amadeus. Beautifully majestic playing is featured here, creating a sense of calm and contentment. As with string players, if a brass player is out of tune, it’s the first thing you notice.

This ensemble is perfect in intonation and ensemble work, and achieves a wonderful sonorous chorale-like quality.

Works featured include: Gegensatze, Behind the Shining Door, Concerto for Brass (the lively third movement is brilliant in its energy) and Exaudi Orationem Nostram.

Winmalee Mourning was written in 2014 by Paul Terracini, and is the first work to have been written to commemorate the tragic bushfires in the Blue Mountains in 2013.

A quiet thoughtful opening of only a few voices is followed by a section with a contrapuntal section with many different melodic lines, in what can only be described as a joyous and triumphant mood, which is very much helped along by some dramatic timpani notes.

Perhaps this represents the community and the wild gradually recovering, getting back on their feet, determined not to let the tragedy break them.

A great way to end a lovely disc.

The next disc is the perfect gift for anyone interested in Australian music, Indigenous music and world music. The Art of the Didgeridoo

This features legendary didgeridoo player William Barton, and recordings that trace the close relationship he had with Australian composer Peter Sculthorpe.

Close your eyes and you could be in the Australian outback.

The disc also features some of Barton’s own compositions.

Provenance by Vince Jones and Paul Grabowsky is the perfect disc to put on as you relax with a glass of vino at the end of a hard day.

Vince Jones is one Australia’s top jazz vocialists, and Paul Grabowsky AO is one of our top jazz pianists, so we have a winning combination here.

Two of the tracks – Between Your Eyes and So – boast lyrics written by Jones, and he co-wrote the music with Matt McMahon.

These were my favourite on the disc. 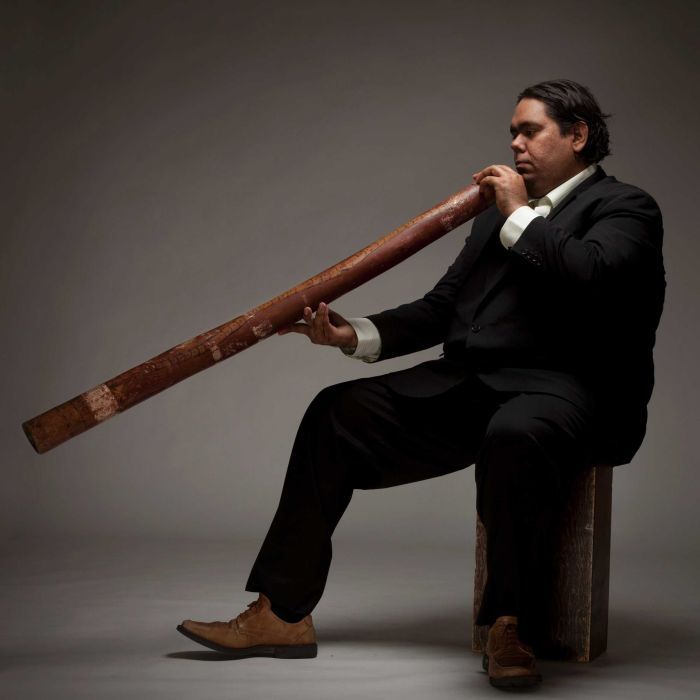 A lovely reflective mood is achieved in each, and the unusual leaps of fourths in the melody of So create a very poignant quality that is difficult to define.

The flugelhorn solo that opens Each Other’s Child (played by Jones, who is very accomplished on this instrument) has a great husky sound and adds depth to an already very engaging disc.

This disc is also available on iTunes, and is Jones’ 17th album.

This pair of Australian jazz greats are performing live on January 3, 2016 at Monalto Winery in Red Hill South, Victoria, as part of the Peninsula Summer Music Festival. Songs My Father Taught Me

This disc will have you laughing non stop.

The Radio Announcer, recorded with the Minessota Orchestra and narrated by Garrison Keillor, whose radio show, The Prairie Home Companion – News from Lake Wobegon, has been running for more than 40 years, is wonderful.

Nothing can beat The Typewriter by Leroy Anderson…

… oh wait… I forgot: The Music Teacher by Peter Cook and Dudley Moore tops them all!

The first Mayor at Brisbane guided a community of free men in a city yet to be made. In just 150 short years their vision has been exceeded many times. The change they encouraged others to embrace has been constant as well as socially progressive and today Brisbane is the capital of Queensland, which is a state of great optimism and a dynamic crucible for change.