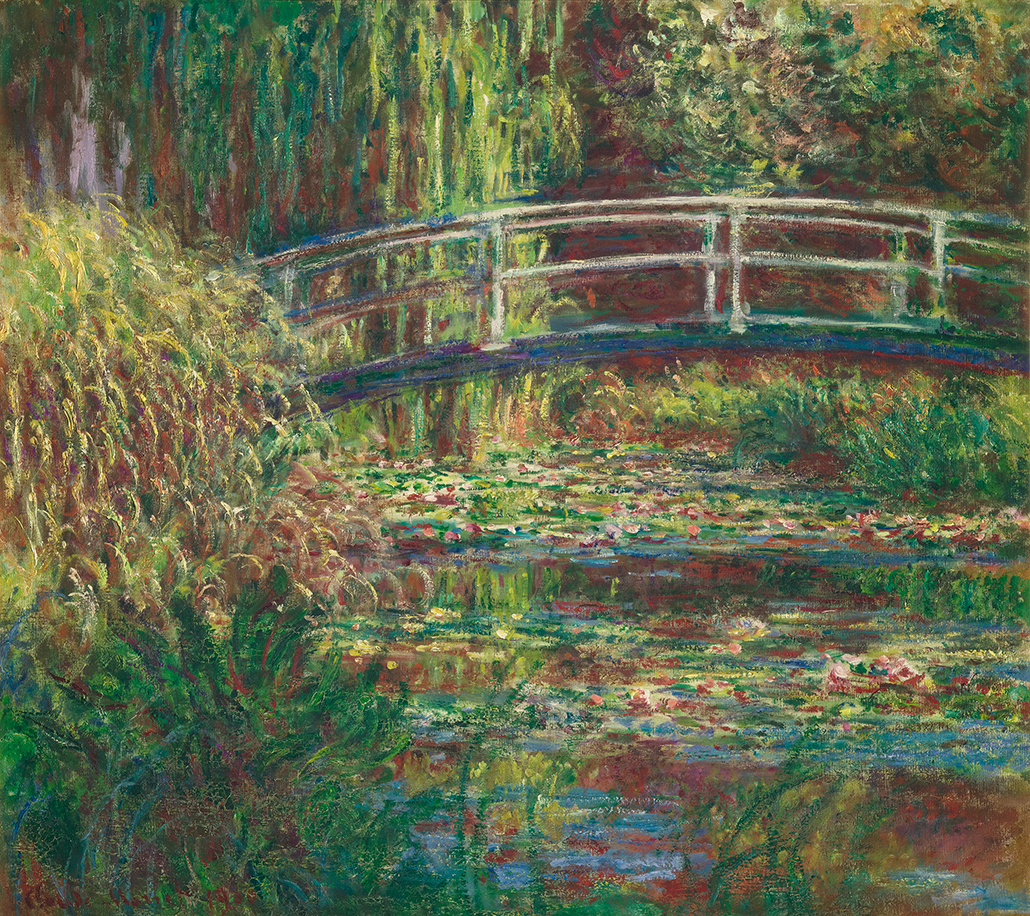 Impressionist Masterpieces from the renowned collection of the Musée d’Orsay at Paris will be showcased appropriately, in the nineteenth century galleries of the Art Gallery of South Australia from March 29 – July 29, 2018.

The Musée d’Orsay have been extremely generous in the selection of works of art they are sending to the southern hemisphere, with a number of them coming here for the very first time.’ The Premier of South Australia, also the Arts Minister Jay Weatherill said, ‘The works of artists such as Monet and Cézanne, for example, are so well regarded this exhibition is bound to be very popular among Australians who would welcome the chance to see such an extensive display of Impressionist works in their own backyard… a real coup for our Gallery’. Interestingly, the focus of the exhibition will be on considerations of colour, which lay at the very heart of the art movement known as Impressionism. Dependent on its hue, colour can raise our spirits, provide a sense of calm,  help us define our style and provoke positive or negative feelings.

It was during the 1870s in France that a group of artists rebelling against the ‘rules’ of the French Academy, first began to produce a new style of painting. Using short sharp brush strokes they provided impressions of people within natural settings and without ‘artifice or grandeur’ using fresh, clean colours on a white ground and painting onto a primed canvas. 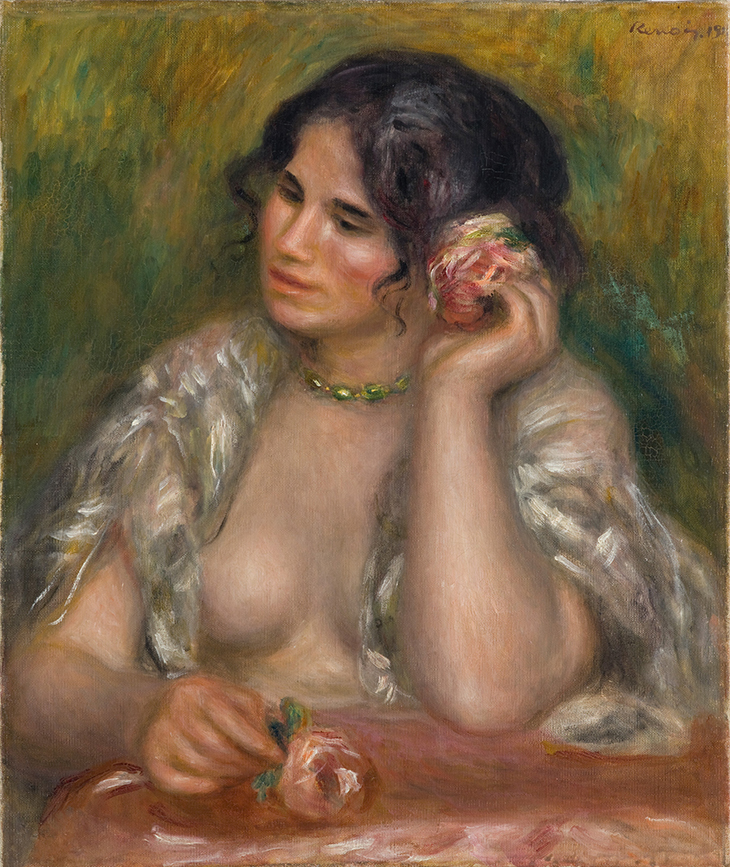 The painters created their first and lasting impressions, emphasizing painterly qualities and their preference for strong colour over the values of reality.

Claude Monet is today perhaps the most celebrated, known to be a consistent and prolific practitioner of impressionism.

When he began using the incredible new synthetic colours available, he and his colleagues also began to influence our perceptions, by evoking a strong emotional response to their Impressionists works.

For many years the academies of England and Europe had subscribed to a muted palette in the manner of the old masters until the turn of the eighteenth century when Colourman shops were set up in both London and Paris heralding the arrival of a wider palette of pigments, including a range of stunning yellow pigments from the element Cadmium. Image from the 2014 biographical drama film based around the last twenty-five years of the life and career of painter J. M. W. Turner (1775–1851). Written and directed by Mike Leigh, the film starred Timothy Spall in the title role

This breakthrough meant metallic elements such as Chromium, when combined with various other metals also provided a new wide range of colours from chromium yellow, to chromium orange, chromium red and chromium greens.

British artist Joseph Mallord William Turner (1775 – 1851) was one of the first to use the new colours, particularly the chromium yellow which became a favourite. Although it would have to be said the ultimate success story was the manufacture of synthetic ultramarine, which helped bring the price of pigments down.

Turner’s works had a first and lasting impression on Claude Monet and Camille Pissaro when they went to London together in 1870. Viewing the paintings of Claude Lorrain (1600 – 1682) and JMW Turner would become a moment in time that would change their lives and careers forever. 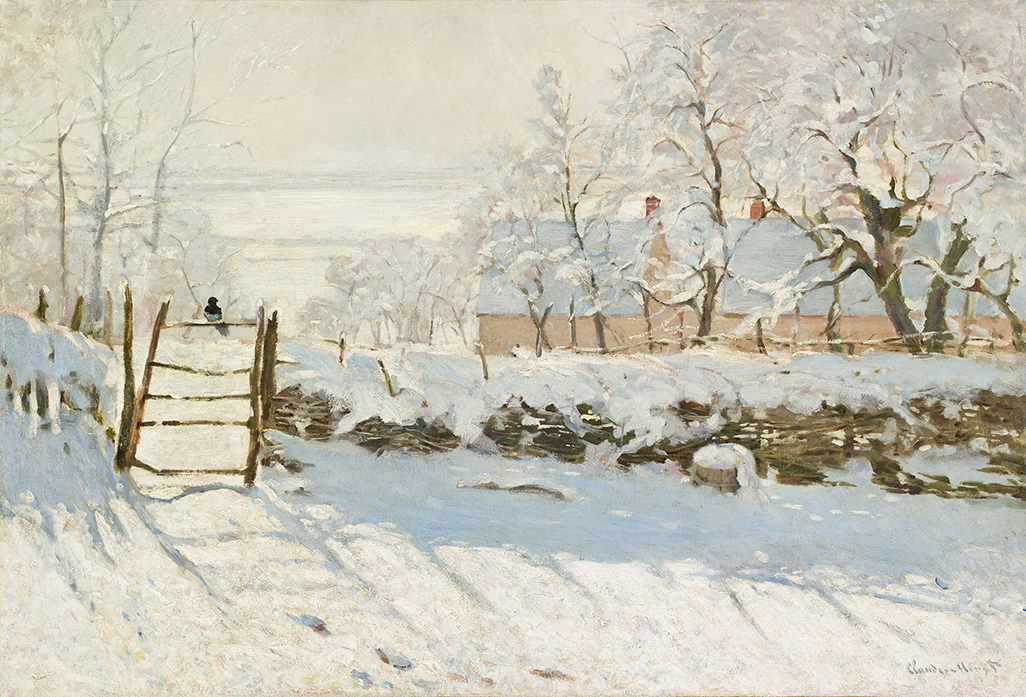 Monet had already decided he wanted to spend his life ‘expressing his own instinctive way of seeing the most subtle nuances of colour, atmosphere and light in landscape’. The viewing inspired both he and Pisarro to go home and challenge traditions, so they would also be able to communicate directly with the rapidly expanding middle classes.

The new product identical in every way to the real thing came about after 1828 when J.B. Guimet of France fused together five inexpensive materials, sand, charcoal, sulphur, kaolin (the main ingredient in porcelain) and sodium carbonate at a very high temperature.

He was simulating the conditions on Planet Earth at the time the most popular natural blue material of all time Lapis Lazuli was first formed and Guimet became a very rich man as he had the patent rights as well as manufactured the pigment himself. 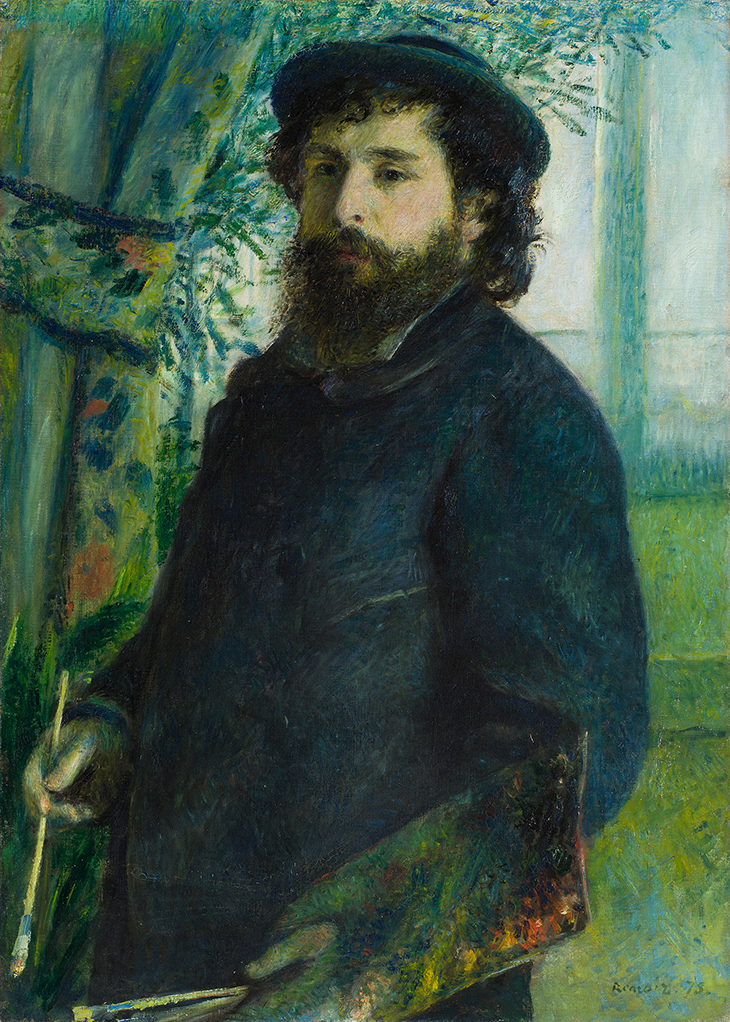 Then there was the other ‘Blue’ success story; the ability to synthesize Cobalt Blue was a process brought about by L J Thénard, whose blue contained some cobalt making it still a relatively expensive pigment.

Much later in the century chemists were able to synthesize organic (biological) pigments, including Indigo, Madder, Carmine, Tyrian Purple and Indian Yellow

Adolf Von Baeyer won the Nobel Prize in 1905 for synthesising both Carmine and Indigo.

Some artists complained the new organic pigments were stronger and harder looking than the natural product.

Director Nick Mitzevich describes the exhibition as ‘the most important exhibition ever to be shown at the Art Gallery of South Australia. With so few Impressionist works held in Australian collections, the exhibition presents a rare opportunity for Australians to see the movement’s radical evolution of colour. I would like to thank the Musée d’Orsay for sharing this remarkable collection with Australia.’ 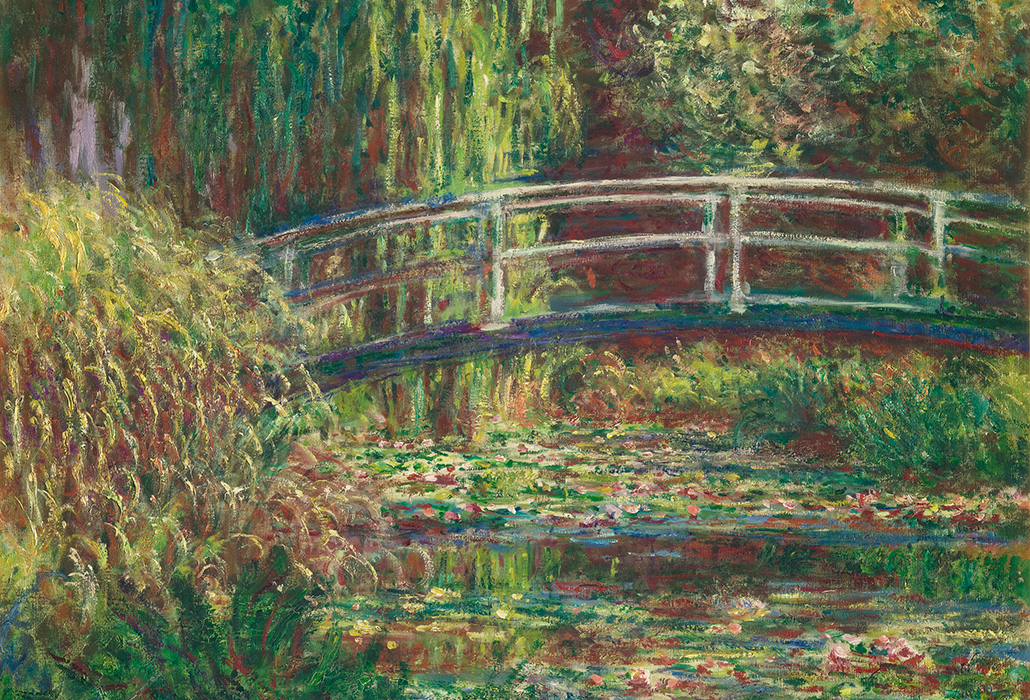 Colours of Impressionism: Masterpieces from the Musée d’Orsay

In partnership with Art Exhibitions Australia, this exhibition has been curated by Marine Kisiel and Paul Perrin of the Musée d’Orsay for the Art Gallery of South Australia. It will offer visitors the opportunity to experience iconic works by leading Impressionist painters from this peerless collection, as well as exploring one of the movement’s key innovations – the radical use and liberation of colour.