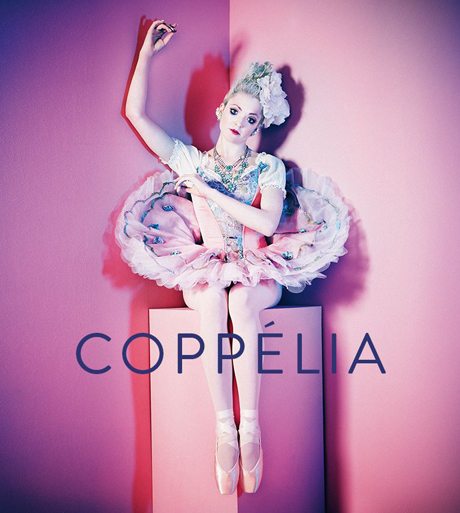 Ballet is a dance spectacle of visual richness, which is shaped by its history, social, cultural and spiritual growth. Coppélia the Ballet was first danced in 1870 although  most modern productions derive from revivals staged by Marius Petipa for the Imperial Ballet of St Petersburg in the late 19th century. Inventor Dr Coppelius has made a life-size dancing doll so lifelike a young man from the local village becomes infatuated by it until the girl who loves him Swanhilde finally breaks its spell and saves him from certain death. Queensland Ballet, under the direction of choreographer Greg Horsman (former principal with the Australian Ballet) has created a new version full of comic chaos for this captivating ballet. 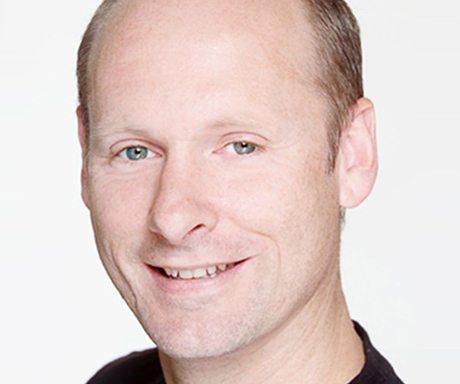 Greg Horsman, who joined the Queensland Ballet as Ballet Master in January 2013, has set the much-loved story in the small South Australian town of Hahndorf in the late 19th century. He has created a touching and witty ballet, with endearing characters inspired by our own history. “I have great respect and affection for traditional ballet productions, but I think it’s important to give them a context that relates to our community and audiences,” says Greg. “I began by looking at setting the story in a different place and period to the original. I also wanted to give Dr. Coppélius’s character more context and background, and give him a reason for creating this life-like doll.” 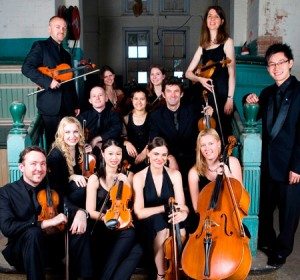 With its joyful dance and the charming music of Léo Delibes, Coppélia will start at QPAC – BUY TICKETS on the 24th April and enchant people of all ages. Delibes wrote the beautiful score for Coppélia which particularly suits the narrative with the czardas and mazurka giving great opportunities for virtuoso dancing. Recently Music Director and Principal Conductor Andrew Mogrelia flew into town to begin rehearsing Delibes’s charming score with the musicians of the Camerata of St John’s. 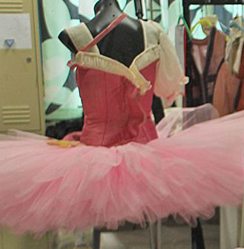 Costume Designer Noelene Hill has created a beautiful suite of charming designs for the many different characters in the ballet. Each costume is built for movement and displays wonderful theatrical flair. The colour palette is a taken from the hues of the Australian countryside – from eucalypt green and earthy brown to the pale washed blue of a summer sky. Delightful splashes of bright colour highlight leading characters. The life-size Coppélia doll wears the only tutu in the ballet. Queensland Ballet – Coppélia, 24th April to 10th May at the Playhouse, QPAC – BUY TICKETS.