This December in Canberra and Sydney, the Australian Haydn Ensemble (AHE) have assembled a Dream Team for their program finale 2014, celebrating the 300th anniversary of composer Carl Philipp Emanuel Bach

It should prove to be both a momentous musical celebration and occasion.

For Bach’s bash the Dream Team they have garnered, consists of English born cellist and viola da gambist Daniel Yeadon, Australian harpsichordist, forte pianist and organist Neal Peres da Costa and leading conductor, harpsichordist and forte pianist Dr. Erin Helyard. Daniel Yeadon and Neal Peres da Costa are at the University of Sydney – Conservatorium of Music and Erin Helyard is at the ANU School of Music. Together this trio perhaps make up the most inspiring and influential trio of male performers and educators in Australia today.

They are at the forefront of the new generation of young musicians combining the latest musicological and historical enquiry with performance.

The program for the concert has been imagined by AHE founder, artistic director and principal violin Skye MacIntosh.

She is supported by James Eccles on Viola, Melissa Farrow on Flute, Anthony Albrecht on Cello, Matthew Greco on Violin and Jacqueline Dosssor on Double Bass.

They are all young powerhouse performers in their own right,

As well, Internationally acclaimed award winning violinist Catherine Mackintosh herself an educator, will join in the fun for a fabuloous finale to a successful musical year. Wolfgang Amadeus Mozart (1756-1791) said of his much-admired senior colleague Carl Philipp Emanuel Bach (1714-1788) that “… he is the father, we are the children”. Bach’s published treatise Essay on Keyboard Instruments was considered to be unsurpassed for two generations.

It has become one of the essential sourcebooks for modern day musicians again, at least in relation to their understanding of the style and interpretation of eighteenth century music.

It is especially valuable to all those working in the field of re-interpreting classical music for today’s audiences. Founded in 2013, I for one certainly can’t wait for the Australian Haydn Ensemble to start coming to Melbourne. Their Bach celebratory concert at the ANU School of Music in Canberra where they are Ensemble in Residence, will be held on 20th December, 2014.

Perhaps has not surprisingly it is already SOLD OUT,  because their colleagues, supporters and students will be out in full force.

If you are able to attend their special event featuring their ‘Dream Team’ in the Utzon Room of the Sydney Opera House at Sydney on Thursday 18th at 7:00 pm or on Sunday 21st December at 2:30 pm you had better hurry !

There are still seats available, but they are selling fast. They are wishing that Santa will help bring about Sold Out audiences at all their venues.

Subscribers and the potential growing audience for this extraordinary group of energized performers who play so profoundly and sublimely on their period instruments producing scintillating sounds, is certainly growing fast.

Having met and spent a day with the AHE performers for 2015 just recently for me was a joy, and I couldn’t help but align their wondrous personalities with the splendid period instruments of their choice.

Together they all make a truly formidable team. 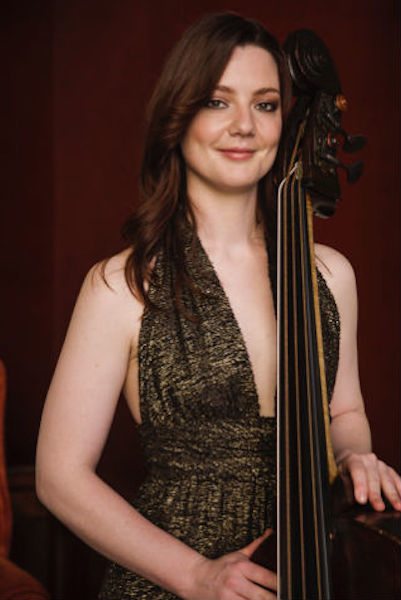 They have now launched their 2015 Subscription Brochure and there is sure to be a clamor on to secure tickets as welcome Xmas presents.

Giving the gift of attendance throughout 2015, at such high quality musical performances will surely be one of the greatest of all joys for any recipient.

The musical odyssey will carry them from Christmas to Christmas enjoying an adventure in musical style.

Designed originally for a close up and personal encounter, music of the 17th, 18th and early 19th century gently consumes the listener, providing a memorable experience that lifts the spirit and rewards the soul.

CPE Bach whose life they are all celebrating was by all accounts a ‘precocious musician’ who became very successful.

He was after all the son of German composer and musician Johann Sebastian Bach (1685-1750), whose now famous Pedal Fugues and Six Suites for Unaccompanied Cello are among the most popular of all his works today

It was to be in Hamburg where Carl Bach would marry, settle down and acquire a rapidly expanding reputation as a fine composer, performer and teacher, becoming a beacon of hope in the field of clavier music.

He acknowledged that his solid grounding in craftsmanship owed a great deal to his father’s teaching and examples and his works had thought provoking originality that were a triumph of his time. 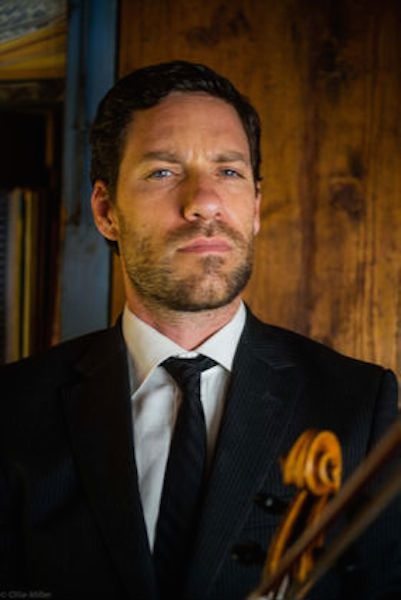 He took up the challenge of aligning musical theory and practice making the transition to a new style that was evolving, one infused with the spirit of adventure and influenced by the works of such as the French composer Francois Couperin who juxtaposed French classical and Italian styles.

With exuberant vivacity CPE Bach brought together musical logic, coherence and construction, applying his theories to all forms of instrumental music, especially reinventing the sonata form for which Haydn and Mozart paid sincere tribute to him.

It did not stop there.

Ludwig van Beethoven (1712-1773) also owed a debt to Bach as he influenced the formation of his eloquent expression.

Bach deserves to be appreciated in his own right; his output was prodigious and inspiring for his colleagues.

Catherine Mackintosh, who will guest feature for this performance is also a teacher and taught at the Royal College of Music at London until 1999 and since 1988 at the Royal Scottish Academy of Music and Drama.

She made great recordings under the direction of the recently deceased musical giant of the 20th century Christopher Hogwood, including Handel’s Messiah, the complete Mozart symphonies, and Vivaldi’s L’estro armonico and the Four Seasons (sharing the solo parts in these concertos with Alison Bury, John Holloway, and Monica Huggett). She also founded the acclaimed ‘Purcell Quartet and became co-concert mistress with the Orchestra of the Age of Enlightenment, all leaders on the world stage of classical music.

Today she is passing on her expertise by training a new generation of period-instrument string players.

If Carl Phillip Emanuel were still around, he would be sure to enjoy his 300th birthday bash as played by the Australian Haydn Ensemble.