It seems to me I have been standing on the sidelines of Cricket and its poetic or romantic connections my whole life. The game is our countries favourite summer sport, starting here in 1803 on local ‘village greens’, as indeed it was played in England.

My earliest memories of the game date from the 1950’s when my Uncle Arthur Reginald Lancelot ‘Mick’ Alterator (1911-2001) played for the Waverley Club in Sydney. 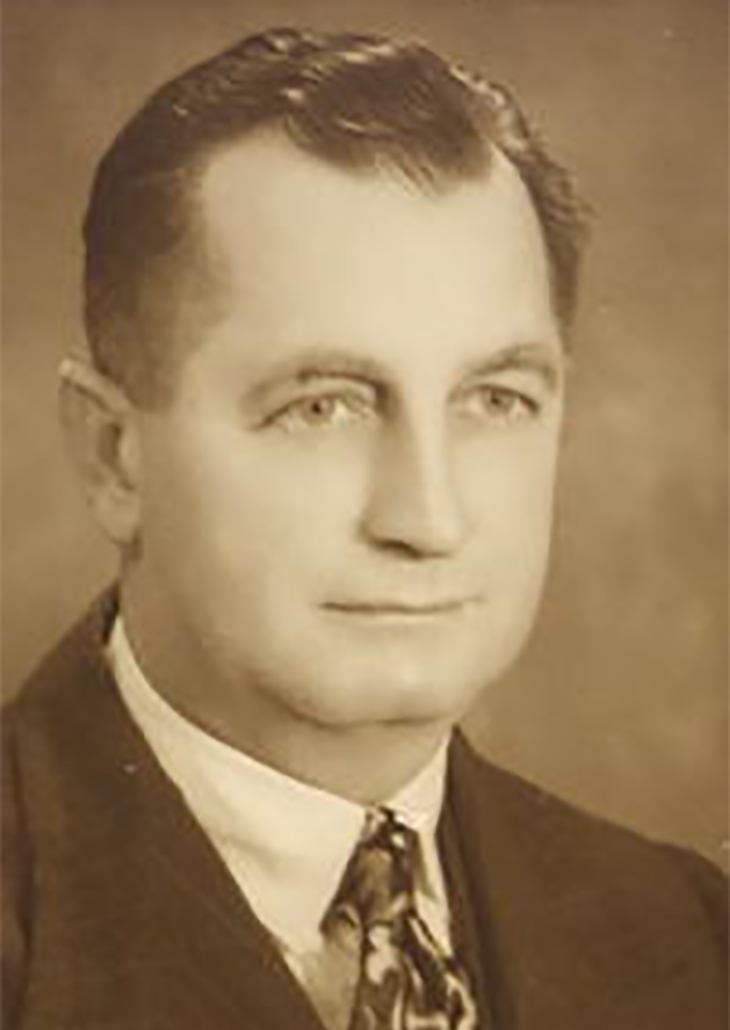 The whole family went to watch him every Sunday in summer. My mother’s brother, Uncle Mick was a very talented cricketer, who received the Medal of the Order of Australia (OAM) in 1981 for services to cricket.

‘Mick’ also gave 50 years of voluntary service as player and administrator to Waverley District Cricket Club, for which he had the honour of being the highest run scorer for the club during his lifetime.

In our family Uncle Mick set a fine example of sportsmanship for his two sons, as well as all for his copious nephews and grand nephews, including my three sons, who all played cricket at school. 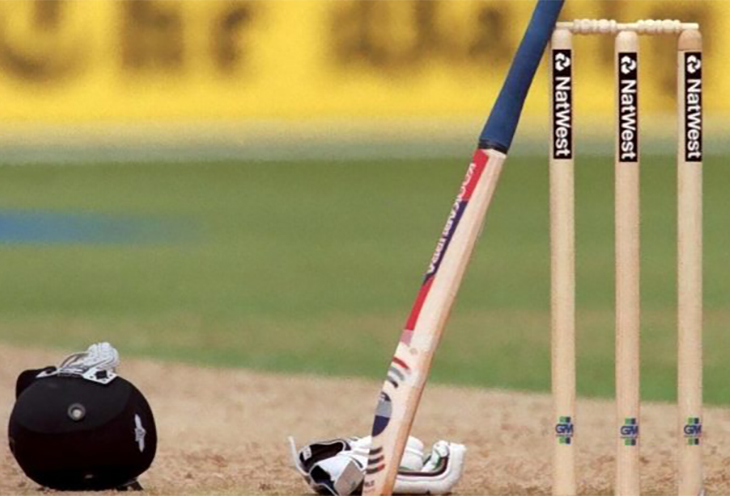 Sunday March 25th, 2018 is a day that will go down in ‘infamy’ in Australia, after the news broke that Steve Smith the current Captain of our national elite Cricket test team, and some of his players, admitted they were behind a pre-meditated plan to cheat by ball tampering, during a game of test Cricket in South Africa.

Must admit I had to sit down when I heard, so shocked was I to the core. Uncle Mick sprang immediately to mind, how saddened he would have been to know that those young men representing Australia at cricket, had let the side down.

For me personally, which is how many Australians will take this failure by their national team, it was appalling – hard to grasp, let alone believe, at least until I watched the interview with Steve Smith direct from South Africa where he seemed to be in a bubble of his own. 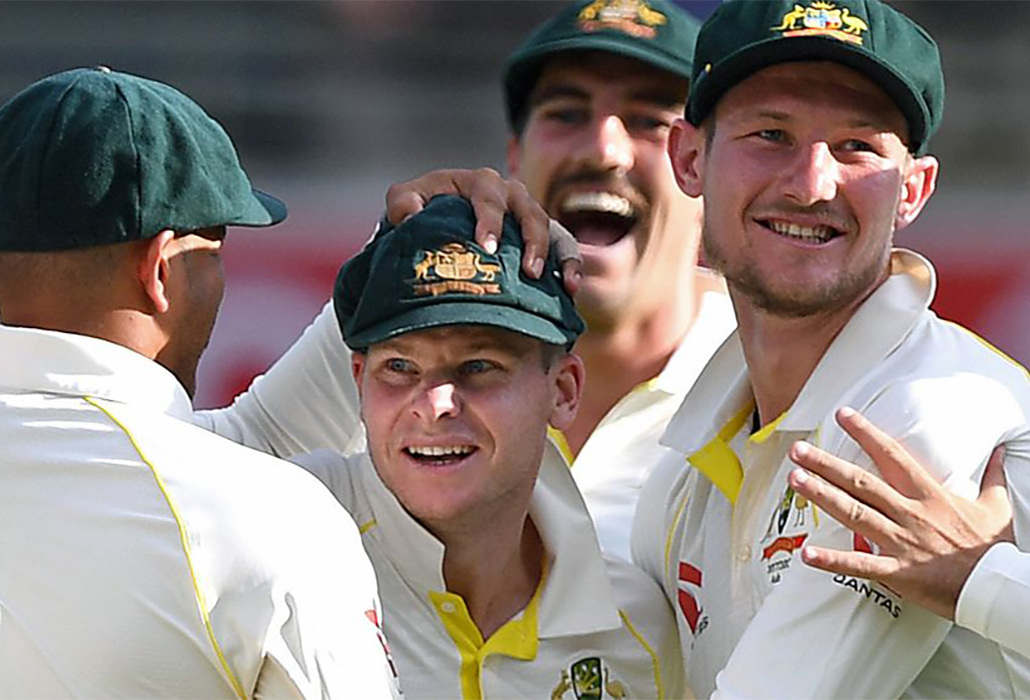 Have the morals, the values of our society and the high standards outstanding sports men and women like Uncle Mick and so many others, including legends like Sir Donald Bradman who fought so hard to defend and promote the game throughout the last century, basically disappeared completely during my lifetime. What a blow.

Do these young men at the centre of this ever-growing controversy understand they have also set the respect and regard that Australia’s brilliant sportsmen and women on the world stage have achieved and held for centuries, back by years? Grand examples, they managed to achieve their success through endurance, patience and above all persistence in bringing about amazing outcomes in their sport of choice on behalf of their country.

How is it the Captain Steve Smith on learning of such a plan did not veto it immediately. Instead he became an active participator in the plot. What an equally appalling indictment on his personal character, which is now reflecting badly not only on the whole team but on those who support it, the sponsors, the fans, the public and the list goes on. 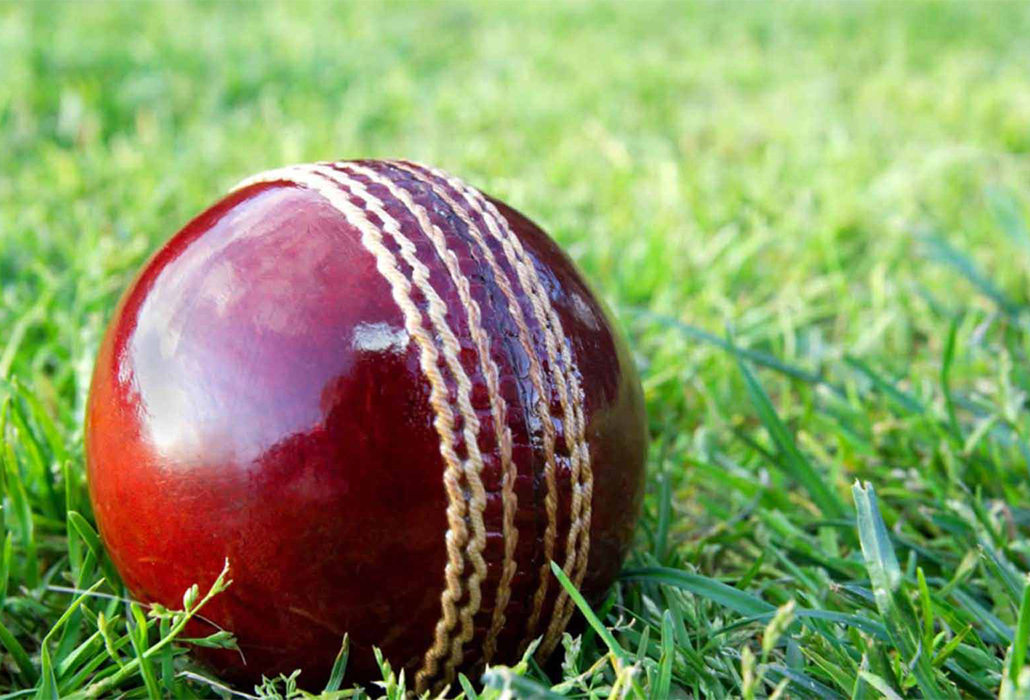 Cricket has suffered a huge setback, which will take it a long time to recover from, the difficulty will be in having all involved admit their mistake and take the punishment.

We now have to ask what is the cause of such a failure on this grand scale; for this is not just the failure of one but of the many – his team mates in on the plot should have also had the wisdom to say no. And it must be asked, what was the coach’s role in all of this?

It seems the board and the executive failed too by elevating a young man not ready for such responsibility on a world stage into a unique place of trust. Do they not ask for psychological assessment of candidates in this day and age?

Let’s face it, this ball tampering horror is about a tremendous loss of trust and indeed faith in the Australian sportsmanship system, which in regard to cricket, seems to have failed on every level.

It is clear these young men only thought as far as the game they were playing and themselves. They had no ability to consider the long-term result of what would happen if they were caught and what it meant for the greater good they represent. 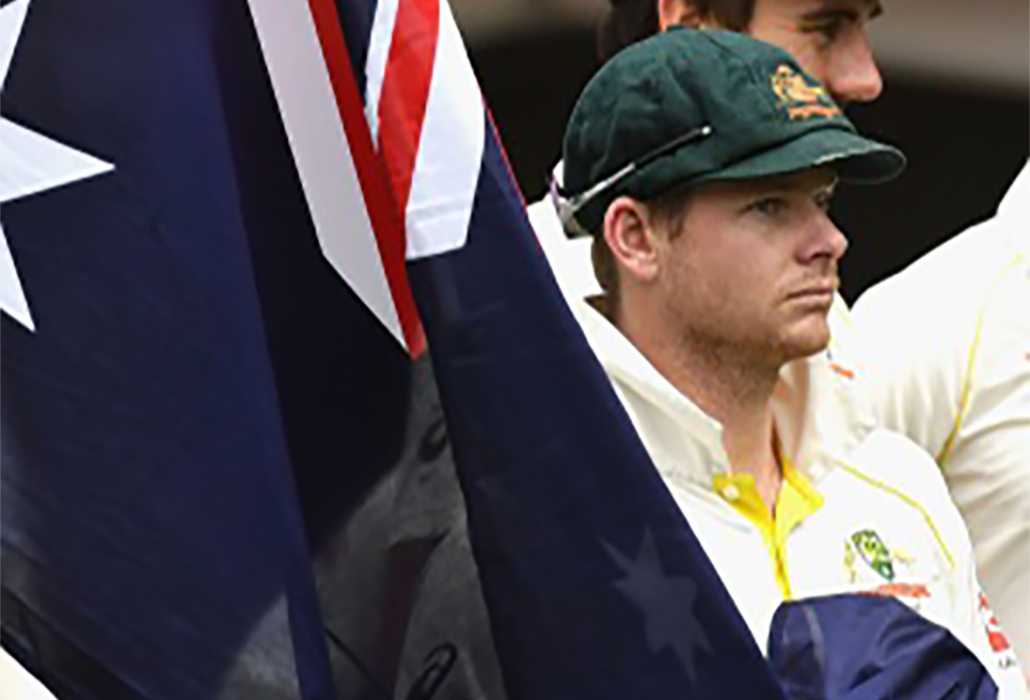 Did they not know that winning at any cost is not the answer?

What sort of example did they imagine they were setting for all the young kids out there who idolize the sport and the players? In a day and age when thousands of cameras are pointed at their every move, did they naively think the evidence of their crime would magically not eventuate, but disappear?

Has their hubris achieved such massive proportions they believe they can and will remain untouched by their decision, which will continue to have consequences.

The reality is they have broken the heart, the soul and spirit of a game steeped in mateship, with an ability to keep its players going during difficult times like war, famine, drought, flood and depression, by raising community and individual spirits and influencing our outlook on life. 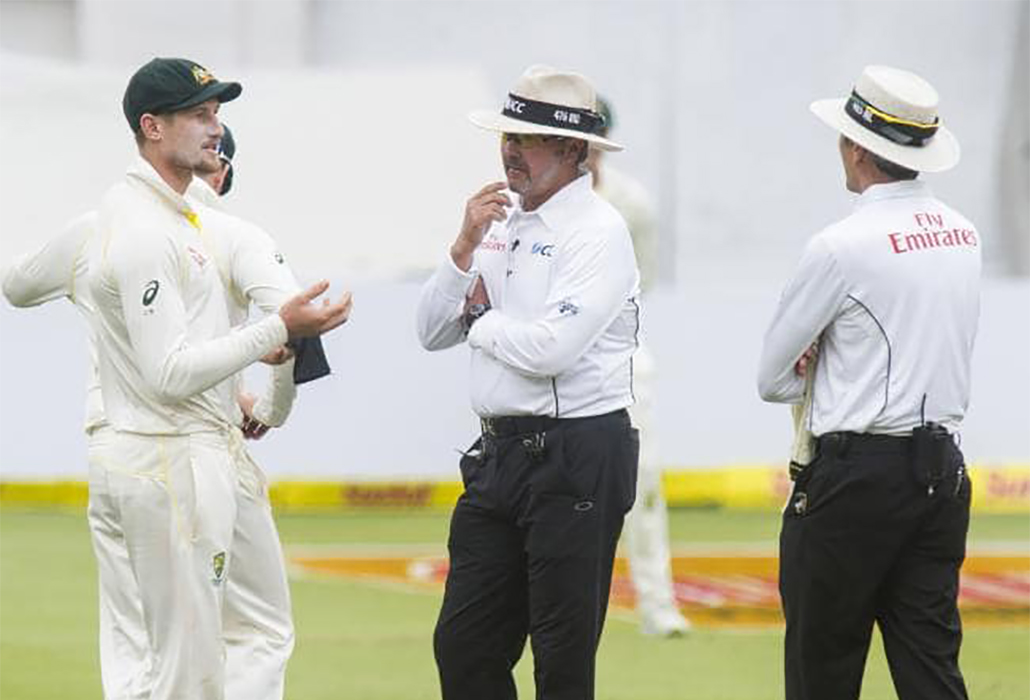 While failure is the best teacher, where too next is the question everyone will be asking today; careful fact gathering by the head of Cricket Australia and then judgment by their peers by all involved will be hard to take.

Then the Christian principle of forgiveness; how long will it take the public to embrace that concept… so far in two thousand years it hasn’t managed yet to do that successfully.