Over the centuries, exciting stories around dragons have changed or influenced the way we perceive, approach, think about and indeed, have also presented, as a ‘rage for simplicity in the world of art. 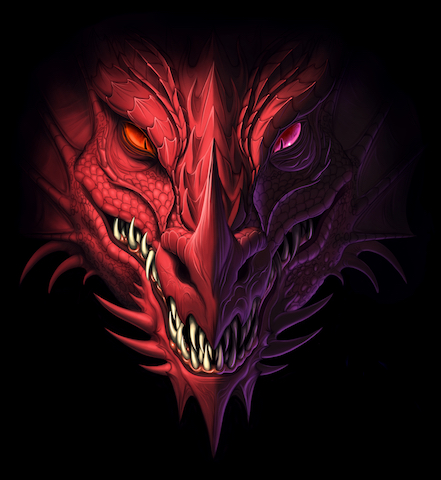 They encompass and enrich the whole experience of visual art.

A dragon in the grand scheme of exotic mythical beasts, is a large, serpent-like legendary creature, which has appeared in the folklore of many cultures around the world over the centuries.

An archive of elegance and experience, which has been delineated, drawn, crafted and created by New York Australian-based artist, David Rankin for his newest and most exciting show to be displayed in recent years, at the Charles Nodrum Gallery at Richmond here in Melbourne. The show promises to be completely out of the box; innovative, unique as well as surprising.

Dragons have become a leading advocate for mid-century abstraction, a unique form of art world wide, which we have perceived and come to terms with on many different levels. 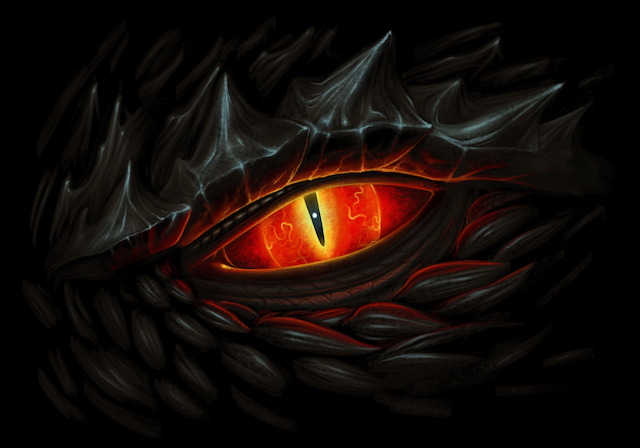 They are grand movements or gestures in expressionism, cubism, surrealism, and orientalism – always exotic and intriguing.

First described as an allegory of impulse, a dragon can also change from dark to light and every shade in between.

Taking on and what David Rankin’s friends might regard, as not only a man of deep cultural, spiritual, but also in many ways, religiously related works, dragons have touched their vibrant stories, as they cast their illuminating light. 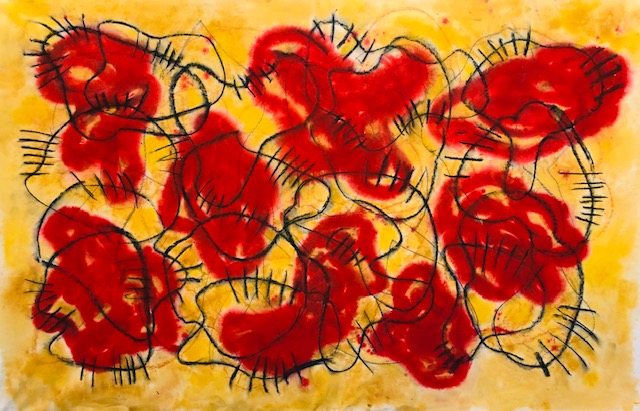 This show for the Charles Nodrum Gallery promises to be something very special indeed. I cannot wait to see it personally.

Made of copious amounts of glorious flowing silk, the colour red is very important in the Chinese manner, with yellow the most sacred of colours which represents the centre of all things, the earth. 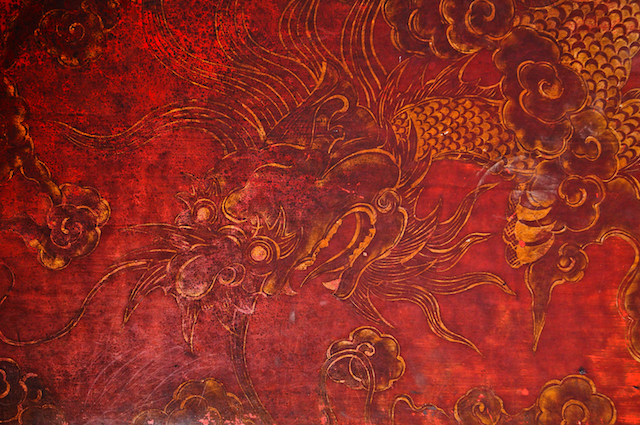 It also speaks to us as part of a continuum, an important and powerful aspect of culture that is timeless, full of beauty and indeed, beyond compare.

It reminds me of David Rankin’s works in between, while speaking eloquently about so much that is also new and exciting; a catalyst for moving forward with both love and hope.

For Everyone: Words and Paintings from Brisbane based artist Kathryn Brimblecombe-Fox will be launched on February 23 at the Fireworks Gallery at Brisbane.