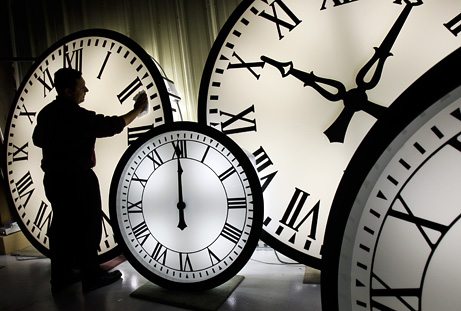 Tic tock, this weekend almost all Australia states will controversially change their watches in acknowledgment that summer is nearly here, except in the Northern Territory, Western Australia or the so-called smart or sunshine state of Queensland.

A comment in the Sunshine State Daily by Kathy Sundstrom stirred my interest and agreement and so I decided to add my own comments. She said… ‘How can Queensland call itself a “smart state” when no one is bold enough to make daylight saving a reality’.  It awakened a frustrated memory of the decade I lived within its borders endeavouring to do business in both Sydney and Melbourne. Each year Queensland’s population holds annual debates out whether they should or shouldn’t embrace daylight saving in the place where the sun rises the earliest.

When I went to live in Queensland in 1999 I found it hard to believe they did not have daylight saving time.

It seemed to make common sense for them to be in alignment with other east coast cities, although I found out it was more than an issue about cows.

Traditional rivalry between Brisbane and Sydney was an integral aspect of the story.

Meanwhile, other countries in the world like daylight saving so much they are debating whether to introduce it all year around.

Cannot imagine why Queenslander’s would want to enjoy extending the joys of family life in daylight? Saving daylight certainly seems sensible to me in a world seeking to save energy and maintain sustainability. 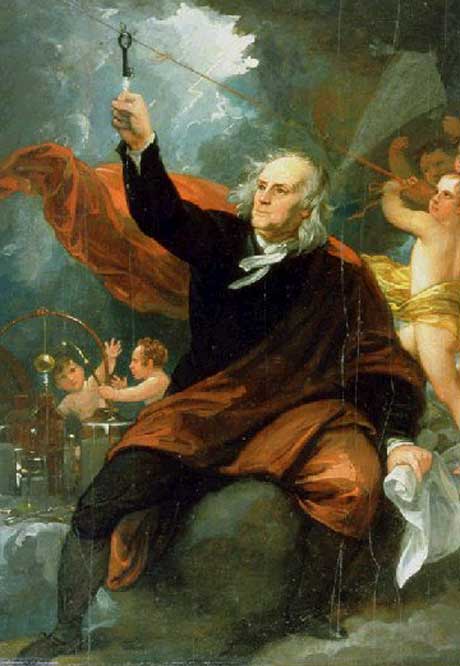 It was American orator, diplomat, statesman, inventor and scientist Benjamin Franklin (1706-1790) who recorded he certainly saw the benefits of rising with the sun, although he didn’t change the clocks to make it happen.

The first record of anyone suggesting clocks should change is happened in 1895 when George Vernon Hudson, an entomologist in New Zealand wanted clocks moved two hours forward.

English builder and outdoors lover William Willett followed his lead, when in 1905  hepresented a proposal to move the clocks forward one hour in summer to the British Parliament.

Frustratingly for him it was rejected and debated over and over again until he died in 1915, failing to make it happen.

But war produces new ways of thinking and what made it finally happen in Europe was the lure of extreme energy savings during a time of conflict.

Almost all studies revealed it saved energy and yet others show it reduced car accidents. In England where the annual toll on the roads is high it became an important consideration.

Must say I could never really understand why the first woman in such an important political office in Queensland Premier Anna Bligh, didn’t put daylight saving into action on her first day on the job as the state’s most popularly elected first lady politician? What a statement it would have made at the time! She had the chance, the choice and the power. She was certainly plucky enough to take the emotion out of fluoridation, establishing it in 2008, based on the scientific research that revealed its many benefits.

So why not daylight saving, at least in the great south east?

Many didn’t agree and many don’t agree, but it is about the greater good and sometimes really strong leaders have to make hard choices on everyone else’s behalf. 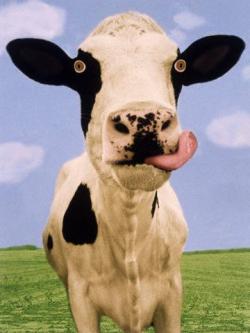 When Campbell Newman, known for his practical nous as Lord Mayor, became Premier of the State I thought this is it! He’ll make himself very popular in the great south-east immediately.

The business community of the great ‘South-East’ would have loved either of them for finally taking the initiative there is no doubt. However he once again side- stepped the issue like his colleagues before him. They both erred on the side of caution, and those d*&^% cows.

For those living their lives straddling the border of Queensland and New South Wales it must be more than frustrating, an annoyance of the mammoth kind. Gold Coast Central Chamber of Commerce deputy president Laura Younger said from a tourism perspective daylight saving would ‘… allow people to get out at night,” she said. And, the cows, well I am sure if it did come to fruition at least in the great south east then Queensland’s cows would continue to produce cream just as lavishly as before.

When my children were growing up saving daylight in New South Wales meant that in summer we could have family fun in the sun after homework and dinner were over.

Spending quality time with the kids was very rewarding whose bodies seem to work in rhythm with the sun when they are small. There is no doubt that it certainly aided our quality of life as well as giving us noticeable economic savings. Here in Victoria where I now live, daylight saving is welcome and in professional terms its also a great success.

Amazingly Tasmania was the most progressive state in Australia when in 1967, after enjoying extended daylight during World War II. They were saving power for the war effort and they found they had missed daylight saving so much they decided to make it a permanent aspect of their lives. Be sure to turn your clocks, watches, computers and all your timed electronic devices forward for the official start of the daylight saving period in Australia and you will be rewarded.

Don’t know about you but I am looking forward to early evening strolls along the river and in the parks of Melbourne.

Last week I offered some fashion advice about grooming for all the gorgeous guys out there, so this week it’s the girls turn. There is so much fashion to choose from these days that it can be way to confusing for the everyday woman to get a grip on. So,…