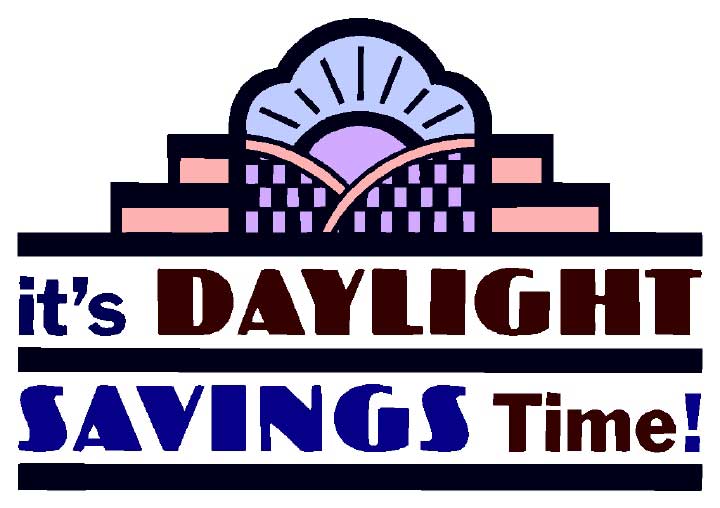 Daylight saving started yesterday in Victoria. For someone who has not lived in Melbourne before when it actually happened it was a sensational start – all about springing into summer in one fell swoop. Melbourne actually shimmers on a sunny day. Its a strange phenomenon and I am not sure if people who have always lived here are really aware of it. It is certainly an enigma of a city and, tangibly edgy to live in.

While the rest of Australia admires its outstanding achievements in the arts it also fails in its understanding of, or about its underbelly.  It is all about the light and the dark and, about the extremes  On one end of the scale Melbourne certainly is a classic, of acknowledged excellence while on the other it is still chaos, vast and dark. So one could say daylight saving really is a metaphor for Melbourne – as it goes from the darkness to the light in the most dramatic way possible.

I felt completely confused at 7am when I emerged to make some tea to find it already so very bright and beautiful. I had totally forgotten it was the weekend daylight saving started, having changed to the first weekend in October in 2008. The sun was brightly streaming in from the balcony, as it does on the best of spring or summer days.  I looked at the clock on the microwave and oven and they were in tune saying 7:03, but the blinding sunlight said otherwise. So I touched the keyboard of the computer in our living room and up popped the time at 8:03 and I realized at once what had happened and marveled, enjoying the moment. Last night I was talking to my son in Brisbane on the phone about 7:00 pm. We had the balcony door open and the sun was still streaming in at Melbourne, while he was already in the dark. Having lived in Queensland for the previous 12 years I was used to the conversations about cows and felt the frustration of business colleagues wanting to be in line with the rest of the east coast. I also missed what I had always enjoyed in my previous life at Sydney, since daylight saving had been put back legally into operation in Australia in 1971.

Amazingly it was Tasmania who was the progressive state and got the ball rolling again in 1967. They had enjoyed having it so much during World War II when they were saving power for the war effort they went out on their own bat and others followed. When my children were growing up it meant that in summer we could have family fun in the sun after homework and dinner were over and it certainly aided our quality of life. It definitely reduced power bills. 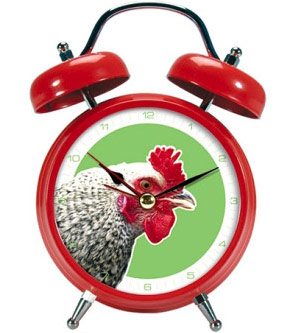 Today the exceptions in Australia are Western Australia and Queensland. Now we can all understand the first because dear old W.A. fights the tyranny of distance from the rest of the east coast anyway, like California and New York, but Queensland? Well it will never prove it has transformed from a country town to a city until it joins into the east coast party. Which is interesting really, as they are perceived by everyone else as the party state.

I could never really understand why Queensland premier Anna Bligh didn’t conquer her fears and put daylight saving into action on her first day as the state’s most popularly elected first woman premier. She had the chance, the choice and the power.  She certainly would have gained the admiration of the business community, but she erred on the side of caution, and those d*&^% cows, which may have sealed her re-election fate and yet prove to be folly.

Timing is everything and daylight saving, well it is certainly sensible in a world seeking to save energy and maintain sustainability. And, the cows, well I am sure if and when it finally happens in Queensland, they will continue to produce cream on the top of their sweet milk

Holiday periods and long weekends give everyone opportunities to catch up on jobs left undone, or pleasures denied. A favourite pastime in our family is hunting for that special piece of furniture waiting to be recycled grandly