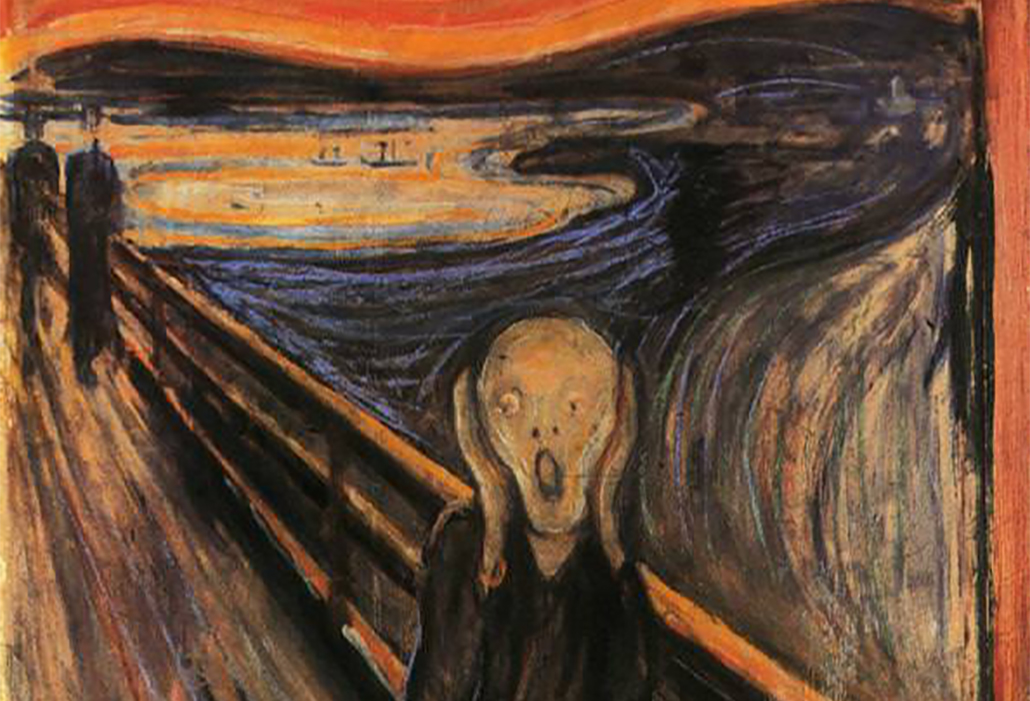 Detail: The Scream, 1893 by Edvard Munch

Bohemian Norwegian Artist Edvard Munch (1863-1944) recorded raw emotion in his work The Scream, which always reminds me of the moment in the American film Cabaret, when Liza Minelli’s character Sally Bowles stood under the railway bridge as the train went over to let loose screaming at the top of her lungs. 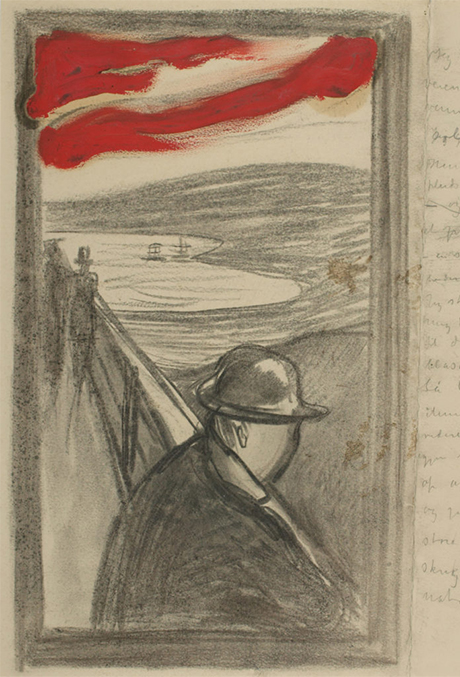 Edvard Munch, sketch for Despair. Charcoal and oil, 1892. CC BY 4 The Munch Museum.

It is a feeling many would want to share at some point in their lives.

Love, desire, jealousy, anxiety, despair and death – the so-called Frieze of Life he created is on show in a new exhibition Edvard Munch: Love and Angst, on display until July 21, 2019 at The British Museum, in collaboration with the Munch Museum, Oslo,

‘The Frieze is intended as a poem about life, about love and about death’… said Edvard Munch who also notably remarked

“We do not want pretty pictures to be hung on drawing-room walls…. we want… an art that arrests and engages. An art of one’s innermost heart” Munch said.

Achieving his aim, Edvard Munch painted and displayed The Scream for the first time in 1893.

It helped establish his reputation internationally as an accomplished artist, and he is now considered the radical father of Expressionism.

A favourite painting of thieves to steal, The Scream also attracted attention when it was stolen twice, but luckily recovered both times.

Screaming is an emotion, which today we rarely have an opportunity to explore. Letting our anxiety rule our actions to such an extent we can let it loose at the sort of level we would like, more or less impossible. 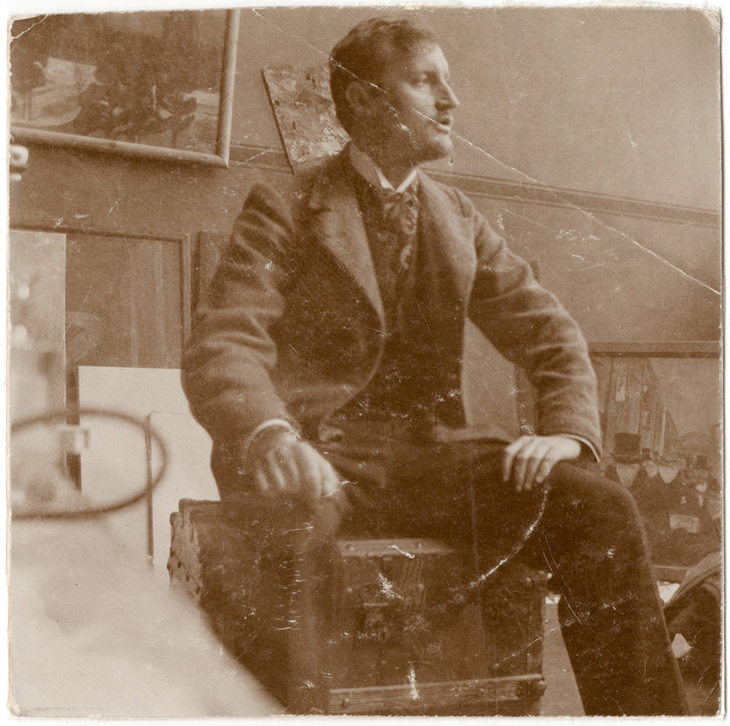 A universal symbol, Munch recorded his own anxiety when grappling with new ideas and it was his own personal response as he sought to passionately pursue a lifestyle like no other.

Travelling across Europe he was busy drawing artistic inspiration from the bohemian circles he encountered along the way plus his own passionate love affairs. His work was all about articulating his own experiences of life in a rapidly changing Europe. 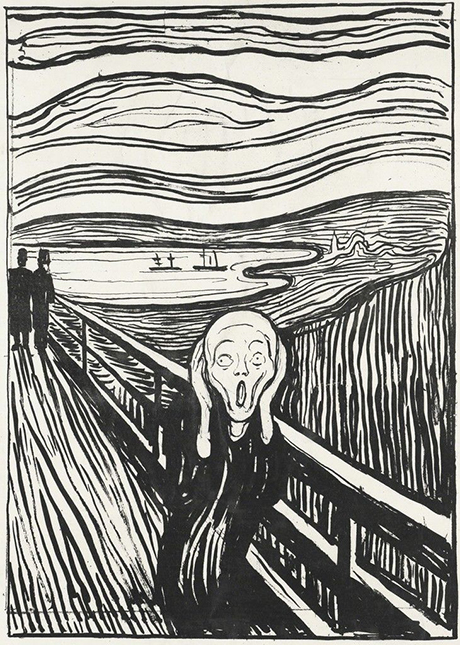 The Scream is today his best known work and the exhibition showcases how he mastered the art of printmaking while exploring his innovative techniques.

They include his bold use of colour and his preference for dark subject matter, which resonated with the attitudes and philosophies of a Europe moving rapidly forward towards its first global conflict; he was one of the first truly modernist artists.

A rare lithograph of The Scream and other remarkable printed works drawn by Edvard by Munch will showcase how his works evolved over his lifetime, as he painted en plein air where they were expected to ‘fend for themselves’. 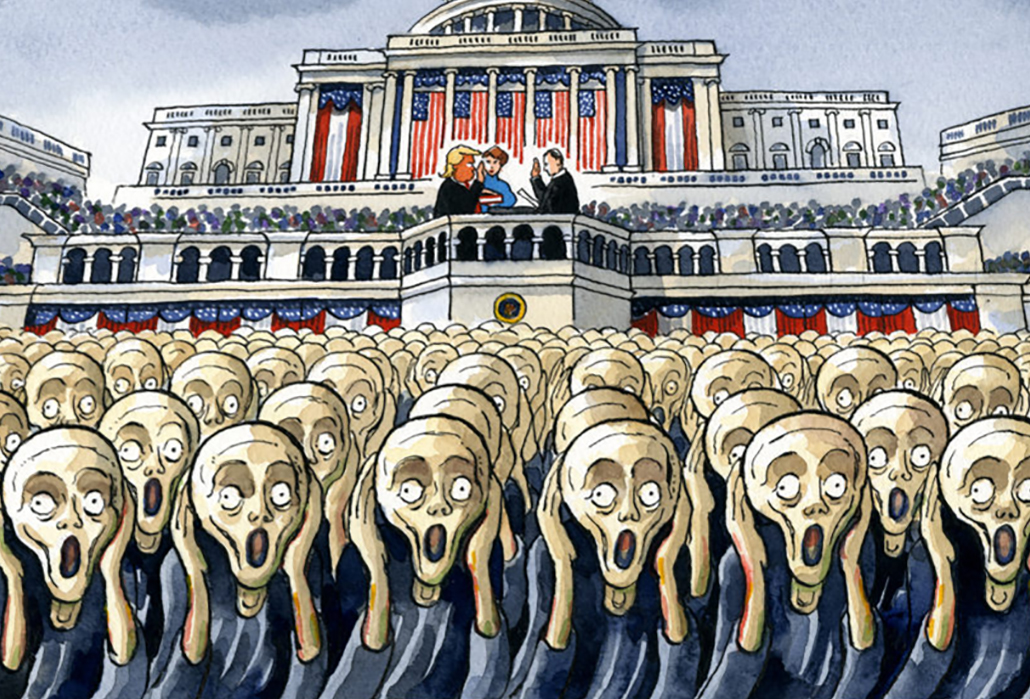 Munch may not have planned it seems for The Scream to represent an individual scream, however the reaction to it universally, is that it has become over time, a powerful expression of everyday life.

A Month of Sundays, a novel by Liz Byrski, is about 4 women in their 60s and 70s, Ros, Adele, Judy and Simone, all members of an Online book club for ten+ years