Over the centuries in England, design in furniture was influenced by many external influences. In order to classify it historians endeavoured to link its development to royal houses or to their monarchs in an attempt to coincide with a particular movement in decorative style. This however, often did not always coincide with stylistic change. Styles persisted for much longer periods, especially in the country vs the city and the design or decoration of furniture did not necessarily relate to the continually changing fortunes of Kings or Queens.

Antiques collector and connoisseur Percy Macquoid controversially at the turn of the twentieth century, in a logical attempt defined each style by the main type of wood being used during a particular period in English history i.e. oak c1500-1660, walnut 1660-1720 and mahogany and satinwood 1720-1830. 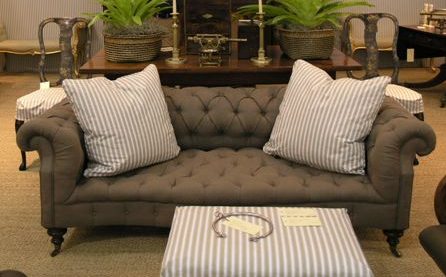 However you cannot simply attribute all furniture made from these timbers to these particular dates. Many preferred oak as a cheap and durable material, conducive to their appreciation of thrifty and sensible living integral to the English character. The term ‘antique can also be ambiguous. It could mean early twentieth century when many fine pieces were still being made in earlier styles.

English purists for many years however were adamant the term ‘antique’ meant before 1830, the date that coincides with the death of George IV of England and end of the so-called ‘Georgian period’. This included the reigns of George I, II, III, Regency and later reign of George IV, which is now seen as the cut off point when master craftsmen last made fine furniture by hand prior to the Industrial Revolution. 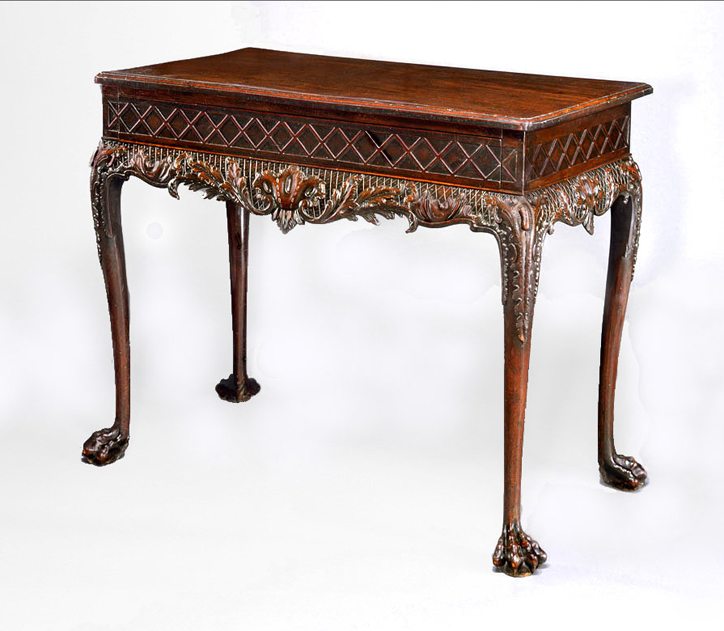 Test your knowledge, complete our interactive quiz about English Furniture.

Director Tony Ellwood, positioning the NGV at Melbourne in Australia firmly on the world stage as a leading hub for contemporary art, design and architecture