From skinny self sacrificing super models to those demanding the use of ‘real people’, costume accommodates a desire to be noticed.

It is the look at me, look at me syndrome, which has been in play for thousands of years.

Today it collectively reflects a western society in which privacy has been stripped completely bare.

But is fashion about more than a frock? Where does our love for parading our style come from. Why is the ritual attached to the Red Carpet becoming so important for so many people.

People showing off their person dates back into the mists of time… when ritual gained an important place, most significantly in the cult of our ancestors.

Universally observed, such displays provided a cohesive influence, helping to maintain social distinctions and strengthen the hierarchical relationships of societies down through the ages, providing a role model for social relationships.

It is all about ‘emblems of cultural accomplishment’ and how they carry with them their owner’s aspirations for both status and happiness. During the last three decades international fashion concerns dictated that world wide, designers on behalf of corporate, community and individual clients, embraced the principles and philosophies of Modernism.

This is a collective term for style movements in art and design, that took place during the latter years of the nineteenth, and first forty years of the twentieth century in the western world.

It encompassed the worlds of architecture, interiors and costume, informing an aesthetic that embraced a new rage for simplicity.

World War 1 was a great divide in the new age of modernity, even though it had started a few decades before the war began in earnest.

By the 1920’s, however vast social and community changes crystallized into an era of care-free release, which was initiated by the end of the first global warfare.

Women, in some cases rebelliously, cut off waist fabulous waist length hair and sported a new and very fashionable bob. They traumatized their Victorian generation parents for whom symbolically the loss of such flowing beauty went hand in hand with a loss of virginity, and possibly the soul.

From the pyramids of Egypt to the beat beat beat of the African tom tom a new fashionable modern style emerged across all the arts.

This is the period when function over form began its rise to be at the forefront of contemporary design, even in a frock!

His witty lyrical flowing visions of the human figure achieved a striking effect.

His aesthetic message linked blazing colour with a tantalizing taste for the exotic, erotically tinged… begging an answer to the question. Who is in the cage?

The confirmation of ‘design as art’ appeared in the aftermath of an International Exhibition of Arts held at Paris from April to October in 1925.

Were their styles original as claimed? And, are they still informing the evolution of art, design and style?

During the 1930’s, lured by the romantic classicism of Paris, many people arrived on luxury liners and locomotives. These had been reduced, by graphic artists, to fabulous fashion statements of line, form and colour.

They were seductive images all about speed and power. Paris, the home of those who lived life as art, became a meeting ground for both the ‘ancients’ and the ‘moderns’. The future was now.

Many people, who have not enjoyed an arts education are often astounded when they discover that the modernist movement borrowed from the past in order to fashion the future. 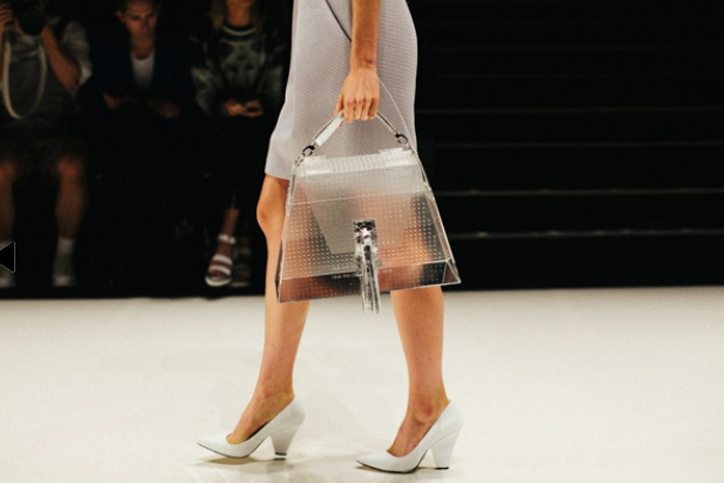 It was how its designers enthusiastically interpreted its individual elements that was the change, as they effectively made art design and style appear new.

While everything may have appeared new a style that has been, or  indeed now is successful in its aesthetic, has usually conformed and complied with the ‘rules of taste’ of its time. This is in its turn governed by fashionable concerns.

British author John Edward Horatio Steegman (1899-1966) brought out his publication ‘The Rule of Taste’ in 1936, when he was employed at the National Portrait Gallery (London).

He was examining the Georgian era in England. [1714-1830] and had great difficulty in defining what constituted “taste”, claiming it ‘expresses both an immutable quality of discernment, criticism and perception’, and… ‘an active sensitivity to temporary fashions’.

James Laver, who wrote the forward for its 1966 re-publication, posed the question ‘How can “Taste”, which is sensitive to temporary fashions be described as immutable? [not changing or be able to be changed].

And, are taste and fashion mutually incompatible?

Internationally, and con-temporarily a mixture of art, science and technology is informing fashionable design, art and architecture, especially the construction of buildings both domestic and commercial, from Dubai to downtown L.A, from London to Melbourne.

Materializing out of the societal revolution of the sixties, where flower power was all pervasive, the environment and its conservation is now of global concern.

Recycling clothing and all those other objects we value and enjoy in life as much as we can is the new way of moving forward.

To ensure that it happens we just have to make them fashionable and especially palatable to potentates, princes, politicians, priests, patrons, poseurs, partners and plebians.

Duchess Kate of Cambridge is showing the way, wearing her recycled ‘Orla Kiely’ dress out and about in society recently.

Maximalism, as the name itself suggests, presents all sorts of design possibilities and will perhaps help us meet the challenge.

Works of art and design, admired for centuries, reflects the evolution of humankind spiritually, socially and culturally. They will continue to work effectively and be recycled just as long as their proportions please the eye, their subject challenges the mind, engages the spirit and connects with the soul.

Today in many chic wine bars and restaurants around the world antique crystal chandeliers illuminate the contemporary scene.

Stunning recycled textiles are appearing instead of traditional paintings on all the very best walls.

Smart eye-catching antique oriental carpets are a manifestation of a weaving tradition that dates back to the ancient empire we know now as Persian. They work brilliantly over tables, on walls, or on timber floors,  such as the wide plank boards seventeenth century European society admired. The world of costume has been busy re-fashioning its folds and foibles to suit simple style statements, reducing the amount of fabric used as in the fifties following World War II, although that has not always translated to a reduction in price for the consumer.

Costume encompasses all that we wear. 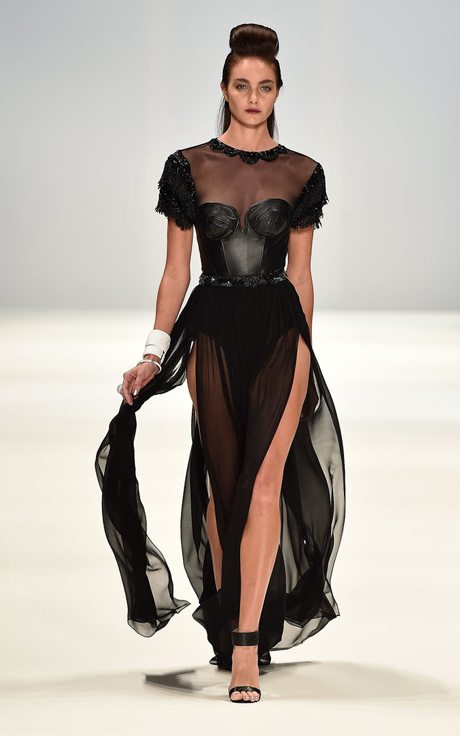 Jewellery fashioned from recycled gems, seeds from nature or other fashion items are now becoming many a bosom, while hats have gone from being extravagant pieces of fabulous fluff to being just plain fancies.

Shoes have also been transformed, from extreme platform stilettos to elegant ballet flats, which as Karl Stevanovic on the Australian Today Show pointed out ” takes a confident woman to wear”.

Costume includes the previously unmentionable undergarments and they have been on show on a scale far beyond those who founded the world of fashionable couture could have ever possibly imagined.

An original modernist the Swiss born French architect Le Corbusier (1834-1898) ensured that space became a recognized aspect of design. Those who inhabited his buildings experienced its reviving spirit.

I am not so sure however that he wanted that space to become a fashion statement of luxury, power and status.

This means it needs to be well managed in the future so that it can benefit the greater good in an already overcrowded world.

Fashion needs to now drive the social consciousness of our creators, connoisseurs and collectors world wide.

It needs to challenge the responsibilities we carry as individuals and as members of a global society.

Fashion wants us to understand and discover what we owe; to ourselves and to others.

And, as it changes in this century and for this generation, fashion must become an attitude, a way of life that we choose. A model presents a creation for Chanel during the 2016-2017 fall/winter Haute Couture collection fashion show on July 5, 2016 in Paris. / AFP / PATRICK KOVARIK/Getty Images

Yes, today, fashion is definitely far more than a frock.

Also: Check out our Gothic & Baroque Fashion – Are They About Beauty & The Beast

Ever since humans sheltered in caves the impulse to use rock walls as a canvas to record stories of every day life has been irresistible to mankind. Prior to one thousand years before the Christ event, ceramic pots were primitive or crude in shape. With migration across the Aegean at…