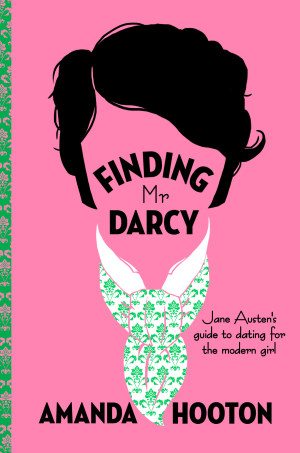 It is a truth universally acknowledged that a single man in possession of a good fortune must be in want of a wife. Unless, of course, he’s gay or already has a girlfriend. And what if he is neck deep in twice weekly psychoanalysis and entirely unfit for public interaction. How does the modern day heroine find her way in a modern dating world where the rules change faster than she can update her status on Facebook? There’s not a single Georgian ballroom, empire-line dress or pantalooned man in sight as intrepid former dater and award-winning journalist Amanda Hooton turns to the ageless wisdom of Jane Austen to solve the eternal dilemmas of romance: how to be as clever as Elizabeth Bennett, as dignified as Elinor Dashwood and as confident as Emma Woodhouse; how to avoid shagging Mr Wickham, marrying Mr Collins, or being dumped by Willoughby; and most importantly of all, how to find Mr Darcy, grapple him to your soul with hoops of steel, and become the part-owner of a country estate in Derbyshire.

If you’ve ever wondered why your love life doesn’t more closely resemble a Jane Austen novel, this is the book for you. Charming, laugh-out-loud hilarious and entirely empathetic, Finding Mr Darcy by Amanda Hooton is available in Australia from www.bookoffers.com.au 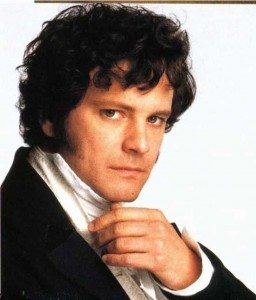 This is a witty, street smart and, above all, wise approach to modern dating, which proves that some things – especially the pursuit of love, and of someone as dishy as Mr Darcy, really is timeless.

Fabergé A Life of its Own a limited Cinema Event release in Australia at Palace Cinemas as of 15th August, 2015, charts the rich history and beauty of the brand