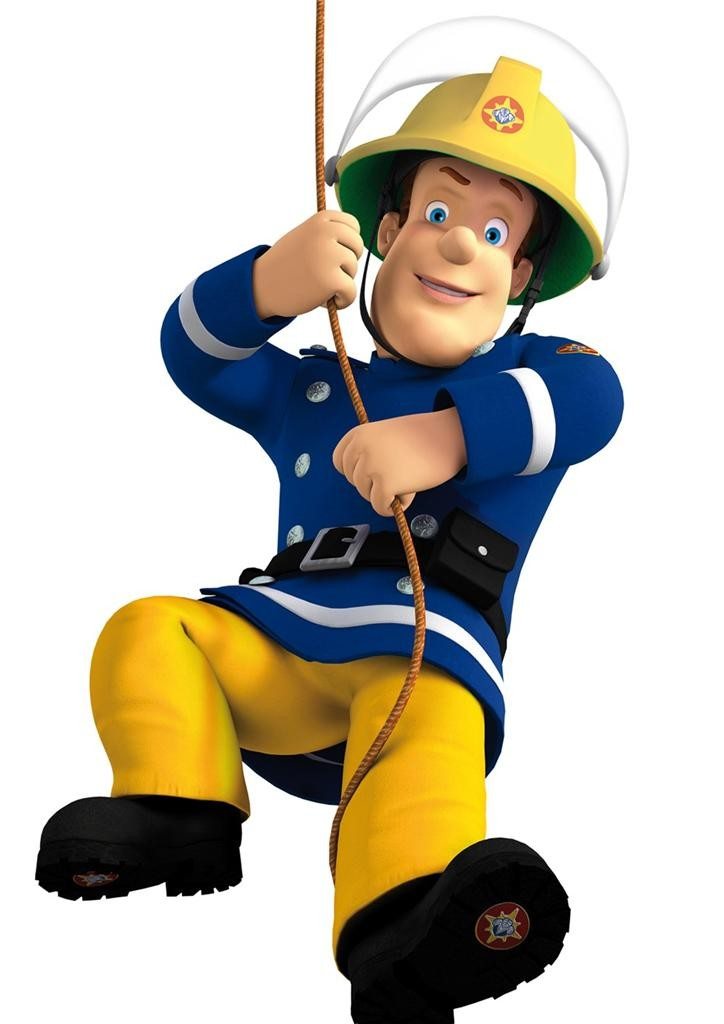 Girls and boys across the world love Fireman Sam. Faces light up, giggles erupt and anticipation pervades when Fireman Sam is mentioned.

Recently I had the delightful pleasure of sharing in the excitement when I took my grandchildren to the 2015 movie release Fireman Sam: Heroes of the Storm now on at Hoyts Cinemas in Australia.

This would be an ideal experience for children in the fast approaching school holidays.

The movie was a wonderful adventure where the narrative structure was vibrant, the characters well defined and the messages distinctly communicated. It had an essence of frolicking entertainment and a welcome transparency that is often absent from movies directed at childhood audiences.

Fireman Sam: Heroes of the Storm, has evolved from a Welsh (Welch) animated children’s television series. The original notion came from two ex-firemen who took their idea to artist and writer Rob Lee. He then developed the concept and the show was later commissioned by S4C a local television channel.

It appeared in English on the BBC in 1987. The original series finished in 1994, a new series which expanded the character cast commenced in 2003. Sold to over forty countries the show has been used to entertain children and promote fire safety across the world. The series is based on a fireman called Sam, his fellow firefighters and other townsfolk in the fictional Welsh rural township of Pontypandy.

Back to the movie, once the children were settled with their popcorn and water, the lights turned off and the movie began, we were immediately transported to the landscape of Wales.

Norman the annoying and often reckless son of Phyllis aggravatingly whines “are we there yet.” Norman continues nagging, distracting the bus driver who tries to avoid hitting a sheep.

The brakes fail and the bus hangs precariously on the edge of a cliff. Who does he call? It was none other than our hero Fireman Sam.

The audience was delighted when the familiar theme song resonated through the cinema.

“When he hears that fire bell chime Fireman Sam is there on time”…The lyrics were clearly articulated, simple and the messages were strong about “saving the day.”

Fireman Sam demonstrated his ingenuity, bravery and humility [“just another day in Pontypandy” says Sam] when he responded to the bus crises.

Children were able to view firsthand the importance of remaining calm in stressful situations and also the very significant need to develop a repertoire of problem solving skills.

Meantime the original Fire Station was beyond repair and would be temporarily relocated to a mobile unit until the opening of the new Fire Station. Elvis a key fireman character worked diligently on his rock song composition for the opening ceremony.

The surprised audience found out later in the movie at the grand opening of the new computerised Fire Station, that Elvis was dynamic at singing Pontypandy Rock.

The children of the village had a wonderful time dancing to Elvis’s rock’n’roll beat. At this opening Chief Officer Boyce introduced two new fire fighter recruits Arnold and Eli. The beloved fire engines Jupiter and Venus were transferred, parked and ready for action. Two fire poles strategically placed were significant additions in the new Fire Station.

The old bell and a photograph of the fire-fighting team from the previous station were transported as nostalgic symbols of times past.

Back to another progressing story as Moose and Tom embarked on a wild life photographic expedition travelling via an amphibious vehicle.

However they had not familiarised themselves with the mechanics and quirks of this type of transport and they were soon swept away by the very fast flowing river. They were then transported ominously out to sea and their survival was in jeopardy. The rescue operation was led ably by Fireman Sam who guided the three boats from the Ocean Rescue, pinpointed the location of the amphibious vehicle and sent up a flair to signal the rescue party.

In the interim the picturesque scenery was disturbed by the appearance of swallows heralding a forthcoming storm that ultimately arrived as a dangerous and threatening hurricane.

Meanwhile an outing of children, led by another familiar fire fighter Penny, into the old gold mines out of town turns nasty as the river under the mines rises and flooding was eminent. Fireman Sam’s courageous rescue attempts heighten the tension as obstacles continue to thwart his plans. But persistence and collaboration between Penny, Fireman Sam and the children delivered the whole group safely out of the maze of underground tunnels.

In the meantime flooding and treacherous conditions led to an evacuation of Pontypandy to the security and shelter of the fire station.

At the same time, a hurricane lamp falls over at the local garage and sets a hazardous fire in motion. Elvis courageously ordered hoses that sprayed foam to combat the fire. However there was a further complication when nearby gas canisters began to over-heat. Elvis desperately needed Fireman Sam’s guidance and support.

Unfortunately Sam couldn’t find a means of transport back from the mines to the township. Luckily Tom arrived with the amphibious vehicle and encouraged Sam to drive it by saying “she’s a bit hard to handle but you can do it.”

The resolution of all the unfolding stories celebrated real heroes and Moose presented the amphibious vehicle as a gift to the Fire Station. It was a welcome addition to the fire-fighting fleet.

Everyone returned back to work and enjoyed “a nice cup of tea.” 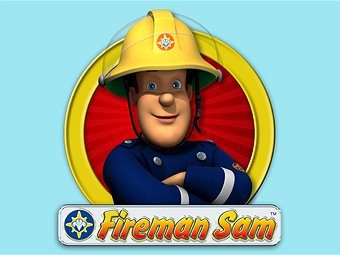 This simple natural conclusion rounded off a very special movie and I recommend this cinema experience for children aged three and up.

Although it is only an hour in length children’s attention will be totally engaged by the many exciting complications and rewarding outcomes that unfold in the story.

The animation was captivating and the pace was gratifying. I feel that most young children are fascinated by fire engines and would be mesmerised by these adventures.

This was a genuinely charming movie that children would love and adults would be enchanted by. It had a purity and simplicity that was very touching and refreshing.