During April 2015 at Melbourne, the National Gallery of Victoria is offering an exhibition and events that will reflect on the sacrifice and costs of the Great War lest we forget. Opening ANZAC Day 25 April, Follow the Flag: Australian Artists at War 1914-45 brings together over 150 works of art created by Australian artists in response to the human story behind the First and Second World Wars.On opening weekend, join exhibition curator Susan van Wyk for an introduction to the exhibition. Saturday 25 April and Sunday 26 April, 2pm, Free. Featuring photographs, paintings, sculptures, recruitment posters, medical sketches and other media created by many of Australia’s most well-known artists who reflected the diversity of attitudes and experiences of this turbulent time in Australia and around the world. As well as soldier artists and unknown makers there are many whose names you will recognise and Entry is FREE. 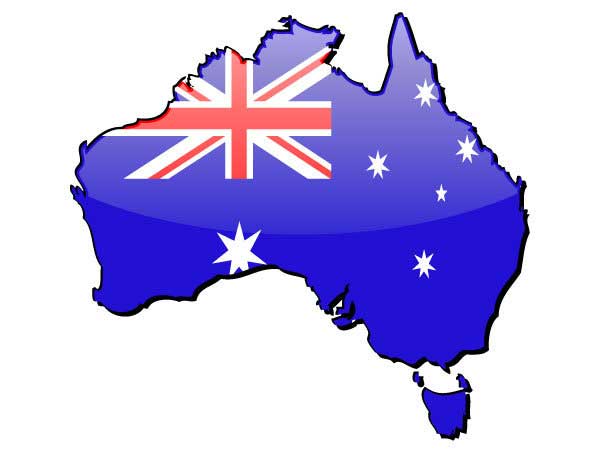 On Sunday 26 April, 2.45pm, at the Follow the Flag exhibition space they will share their response to this tour. At 2pm Exploring the work of Australian artists who drew on their experiences of war between 1914 and 1945, including Arthur Streeton, Russell Drysdale, Albert Tucker, Joy Hester, Frank Hurley and Max Dupain, with Susan van Wyk, Curator of Photography. 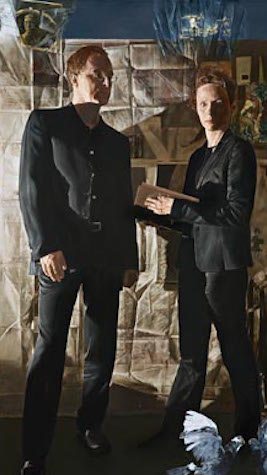 At 2.45pm Meet the Artists Lyndell Brown and Charles Green.  They have worked in collaboration on more than thirty five group exhibitions and over twenty-five solo projects and they share their response to a 2007 tour of the Middle East, Afghanistan and the Persian Gulf, as part of the Australian War Memorial’s official war art scheme. 3.15pm Songs of farewell by Polyphonic Voices take visitors on a musical journey through the ages that reflects on the sacrifice and costs of the Great War and other periods of conflict. There are also Floor Talks, The Persuasion of War Posters and Doing One’s Duty: Grace Cossington Smith and two World Wars. 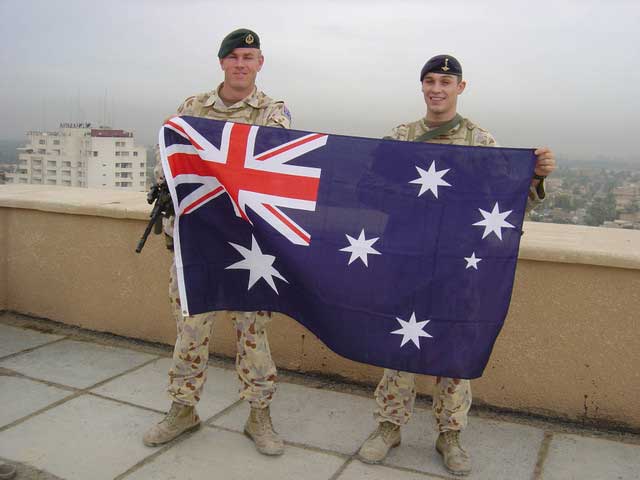 Jurassic World: The Exhibition at Museum Victoria is suitably scary, allowing kids to get up close to a Tyrranosaurus Rex, a Brachiosaurus and Pachyrhinosaurus