The Wilder Shores of Love (1954) is the exotic true-life story of interesting, adventurous key women in western history.

This is a terrific tale about four women summoned by an exotic eastern star.

They lived their lives lustily, swaying the course of empires.

They took great risks, whether it was their choice or not, ending up either pursuing their passion for romance or in Aimee Dubucq de Rivery’s case, making the best of it.

For the four women included in this classic volume of biography, the wilder shores of love lay east of their native Europe—in Arabia. His many adventures, included traveling to Mecca in 1853 disguised as a pilgrim.

Burton’s service in the diplomatic corps took he and Isabel to Syria and Palestine and she wrote a book about they’re travels together.

During his final years as British Consul at Trieste he translated and privately printed books on erotica. Isabel and Richard are both buried together in a tomb designed as a Bedouin Tent.

How great it is, although the author found it neglected.

O last and noblest of the Errant Knights
The English soldier and the Arab Sheik,
O Singer of the East 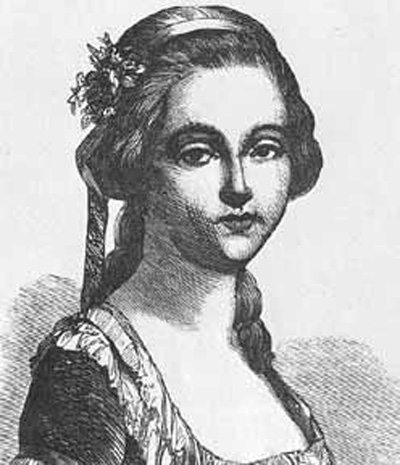 Aimee Dubucq de Rivery was a convent girl, who grew up on the island of Martinique with her friend Marie Josèphe Rose Tascher de La Pagerie (later Empress Josephine).

Aimee was abducted by Corsair pirates when she was on the way to France to attend ‘finishing school’.

She was presented to the ruler of the Ottoman Empire, ending up in his Harem and bearing him a son.

Aimee underwent many hardships and lived to see her son become Sultan.

She supported her friend and cousin Empress Josephine from afar when Napoleon Bonaparte divorced her.

She had a quiet, back seat, mostly unknown effect on his and France’s future. You will have to read the book to find out how, where, when and why.

The story of Aimee and her survival, against all odds, is perhaps my favourite of the four. Then there is the raffish, very glamorous divorcée Jane Digby who was captured so superbly by German painter Joseph Karl Stieler (1831), whose portraits of the much admired beauties of his day are today highly sought after.

Her father founded the family fortune on the prize money he gained seizing a Spanish treasure ship, Santa Brigada, in 1799.

Her first three marriages and notorious extramarital affairs were amongst the biggest scandals of her day.

Bad press did not deter her though and when she fancied living in a Bedouin tent with her fourth husband, Sheik Abdul Madjuel El Mezrab, she did.

Fortunately they shared 28 happy years together and she befriended both Isabel and Richard Burton when he was the British Consul at Damascus. Isabelle Eberhardt preferred the Sahara, and if you are going to live in a dessert why not live in the most famous one in the world. She entered the world of the desert Arabs dressed as a man.

It is ideal reading.

The Author – Lesley Blanch MBE (1904 – 2007) was scholarly, a romantic, a celebrated author and distinguished traveler, who influenced and inspired generations of writers, readers and critics.

She pioneered a new kind of group biography focusing on women escaping the boredom of convention, and has remained in print in English since original publication in 1954.

She was one of the last of those who actually knew something of the Middle East as it once was, before conflict and turmoil became the essence of relations between the Arab World and the West. Lesley Blanch died in 2007 aged 102, after leading a full life leaving many works as her legacy, including this amazing work that hasn’t been out of print since she wrote it.

I have to say that my very worn dog eared copy testifies to the fact it is one of my all time favourite books.

The Wilder Shores of Love is still available, so if you can hear the ‘east a calling’…

Mother’s Day in modern times is meant to honour the woman who gave you birth and to thank her for the myriad of ways she has, and still contributes to your life