It was indeed a ‘Beautiful Night‘ in December 2013 when Brisbane based singer songwriter Francesca de Valence won the Open Category in the 2013 Australian Songwriting Awards. A multiple award winning singer songwriter, Francesca released her CD “Things That We Had Said” as part of Brisbane’s Fringe Festival, September 2013. 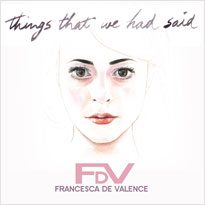 Beautiful Night was the first single on the EP ‘Things That We Have Said‘ and ensured that Francesca won the Open Category in the 2013 Australian Songwriting Awards. It was launched last September at Brisbane Fringe Festival. Sadly she couldn’t attend the awards given by the Australian Songwriters Association personally, because she was on tour in Tasmania. One of the ACDC boys collected it for her. The music video was played at the awards ceremony in place of her performance. 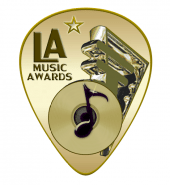 It was in 2008 that Francesca de Valence first stumbled into instant acclaim with her first CD release ‘From the Outside In’. After taking the chance to submit her track ‘Taking a Chance’ to the LA Music Awards, she won Best International Songwriter of the Year, which today she still humbly downplays. 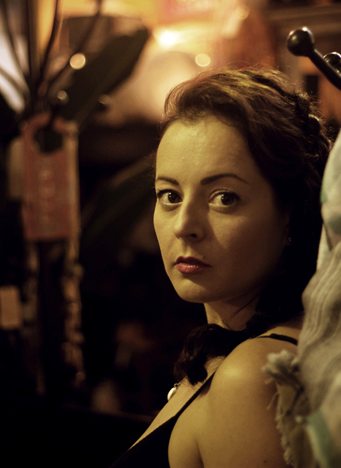 Francesca is a musician of great creativity with enthusiasm for the music, arts and culture that abounds, and the fabulous scenery she enjoyed from the top of cradle mountain which she climbed when she was in Tasmania on her recent tour. She will be going back again in 2014. She says “when you’re a Queenslander it’s only smart to head south for the summer”. 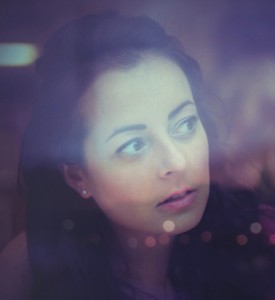 Her own favourite track on ‘Things That We Have Said‘ is ‘Desire’, her homage to German composer J.S. Bach (1685-1750) whose harmonic structures have been influential in the creation of her music.

For information about Francesca and her wonderful music check out her website and You Tube Channel. You can also purchase her CD’s on iTunes

Inspired by a theme of the current NGV Triennial, the NGV Kids Summer Festival offers Free Entry for all and celebrates all the ways they can play