The news of the destruction over Eastern Urkaine of a Malaysian airlines civilian flight carrying hundreds of passengers from Amsterdam to Kuala Lumpur is indeed appalling.

The manifesto has revealed the great cultural mix of people on the move, believing their peaceful intentions would keep them safe.

Our hearts go out to them all and their families.

This horrific act sadly reminds those who live in the western world just how important are the freedoms we enjoy and how they were sorely won.

It also highlights the fact that we must continue to revisit them often if we are to safeguard our ‘unalienable rights’ and the progress humanity has made to this point.

Many people have died to see us safe, so just how many more unspeakable crimes as this do we all endure before everyone can feel free?

International response will need to be carefully considered and measured, as well as imperative.

If it isn’t then we may all find that in the future we will have to stand once again shoulder to shoulder at a barricade shouting “Liberté, Fraternité, Egalité, Creátivité?

How can we continue to progress without demanding social justice?

Victor Hugo, in the preface to his now famous novel Les Misérables humbly made his thoughts clear. At Hauteville House on 1st January 1862 he wrote

“… as long as ignorance and misery exist in this world, books like the one you are about to read are, perhaps not entirely useless.[1] 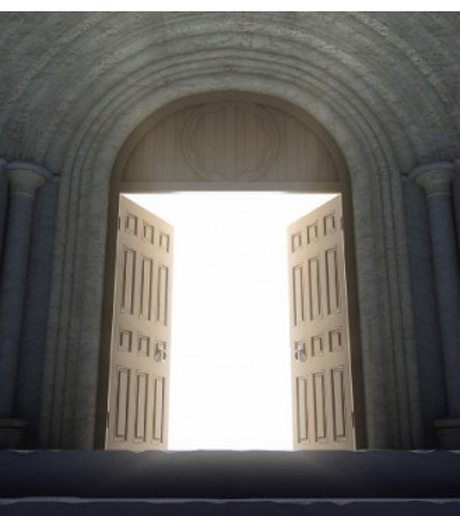 In the writing of his famous novel, that had taken him over ten years to complete, he hoped in some small measure he would help to change the way people ‘viewed and judged the poor and outcast’.

Since then his novel has come to mean so much more.

He reached not only the poor and destitute with the thought provoking words he wrote, so thoughtfully and powerfully conceived, but also the literary intelligentsia.

He changed public opinion dramatically by appealing to rational thought, by making an emotional connection and by having the courage of his own convictions as he attempted to give everyone a voice to be heard.

Over a hundred and fifty years later his is a voice still echoing around the world as we wait patiently for others to eventually ‘see the light’.

During Hugo’s age moral concepts were immediately and radically brought under the microscope to be revisited and renewed.

Finally the realization began to dawn that whoever we are, wherever we come from and whatever your situation in life, poor or rich, we are all entitled to the same respect, the same rights and the same freedoms. 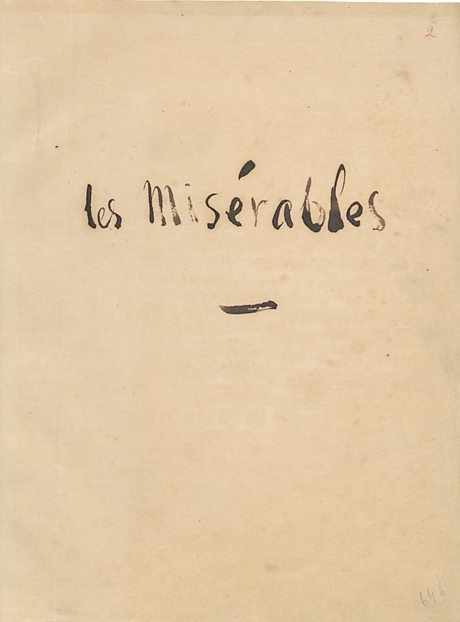 He brought right back into contention the ethics visited by Aristotle (384-322 BC) at Athens four centuries before Christ, when democracy was in its infancy.

Hugo added his voice to so many other words written by those throughout our history, who have fought so hard to expand knowledge.

Then there are those who have turned the other cheek when wronged on behalf of the greater good.

‘It is individual character that is the inducement to great actions and the spur to great achievements. We are all called upon to make our voices heard.

Not one among us will be in a position to pursue his livelihood unless he becomes part of an enlightened majority – one that is animated by that very same ‘spirit of the age’.

The past cannot be changed. The future can. We may never reach the end of the journey, but, far from being discouraged we should be sure that what we contribute adds to the joy and glory of the climb’[2]

According to Matthew Taylor of the RSA at London ‘21st Century enlightenment relies on each and everyone of us to revisit ‘enlightenment values’ and to ‘explore the implications of being true to those values today’.

He asked important questions in his essay…

How do we deal with the contrast between powerful global forces of commerce, migration, crime and conflict and the as yet weak global public sphere of civil society and governance?

How do we manage risk and shape progress to human ends when science, technology and commerce are so complex and fast moving? Most people would like to see a moderate, reasonably cohesive society, in which current thought and behaviour reflect that we can achieve a balance in society.

We can do that by being pro-active, by being confident that we can all learn to recognize and walk on the fine line that exists between current modes of behaviour and what tomorrow’s citizens will need in light of the challenges environmental and otherwise that they will face.

19th century British statesman Benjamin Disraeli said ‘…power is a trust and we are all accountable for its exercise; from the people and for the people all springs and all must exist’

It is tempting for us all to think we are living through times of unprecedented change. But is that really the case?

Change is inevitable and in a progressive country, change is always constant. We take one step forward and then two back, then two forward and one back, as we ‘make haste slowly’.

The human race’s prospects for the future depends on us all today helping to develop a new mode of thinking about how we progress.

While we may like to think that the challenges we are facing are huge, they seem essentially just as big for us as they were for our ancestors in the past.

If we keep looking to their results to ensure that our own not only honour what they achieved but also advance them, then we are in with half a chance.

‘We hold these truths to be self-evident, that all men are created equal, that they are endowed by their Creator with certain unalienable Rights, that among these are Life, Liberty and the pursuit of Happiness‘ 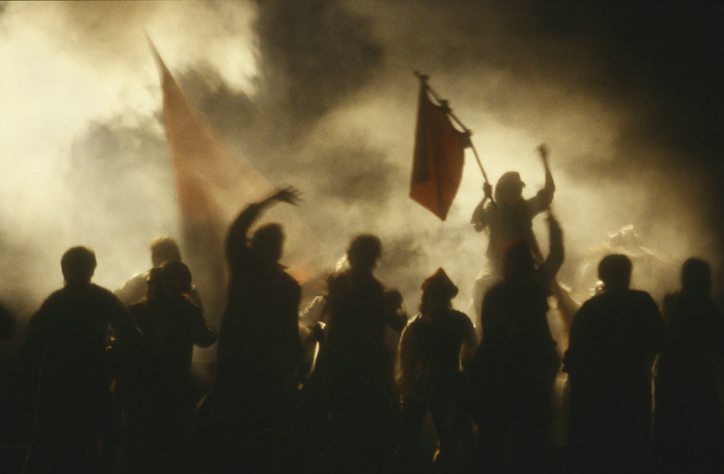 Today western society inherited freedom, but we must never take it for granted.

We need to know how to appreciate the way in which friendship, pleasure, virtue, honour and wealth all fit together, providing us with a holistic approach to the life we are seeking.

We must always value the lives of all civilians and the people in the military who have given them to keep us safe.