The  Fallen or Dying Warrior, taken down from the facade of the Temple at Aphaia on Aegina, courtesy Glyptothek Museum, Munich

There is, in reality, an enormous backstory about how the intellectual, spiritual and philosophical ideas that first gave us a political system deemed as democratic to consider at all, came about. 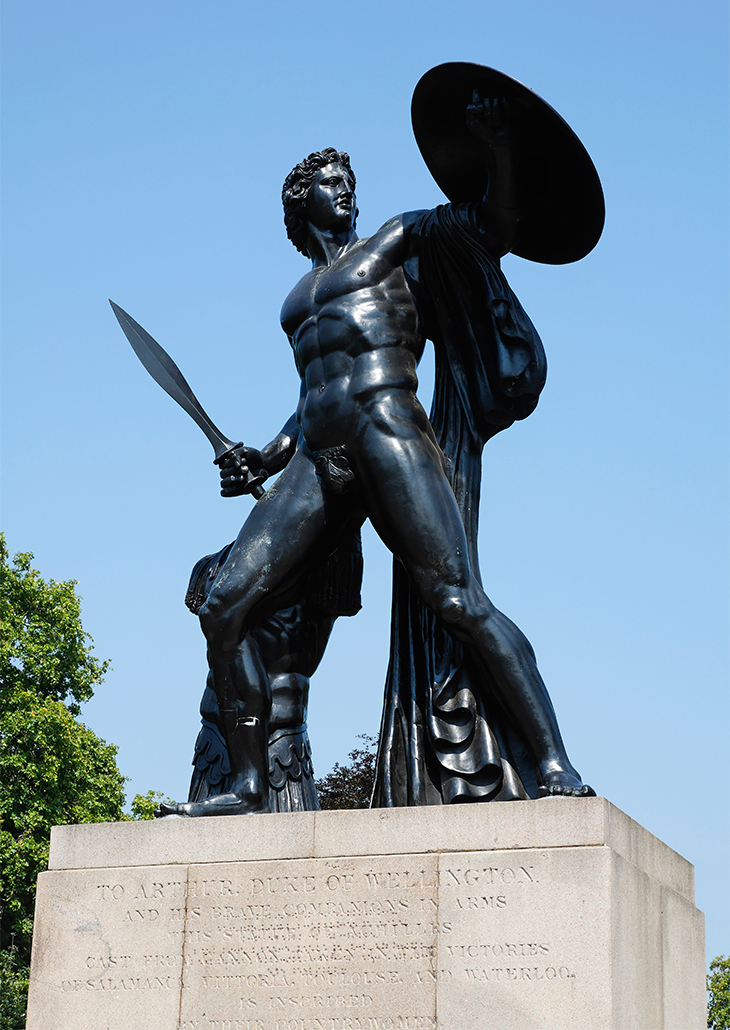 The memories of their Heroic age remained a feature of the ancient Greek consciousness, sustaining them throughout its so-called ‘Greek dark ages’ (c1100 BC – 800 BC – meaning we know little about them). It was a period in which so much was lost, just as happened at the end of the Roman era in Europe until the heart of what we call now, the Middle Ages. In ancient times the written word was one of the first casualties simply because it was primarily developed for recording purposes and then used only at the highest levels by a palace bureaucracy. So, when the great Palace cultures such as at Knossos or Troy were destroyed, or lost, so was the ability to keep records current. Reconstruction of the Palace of Knossos 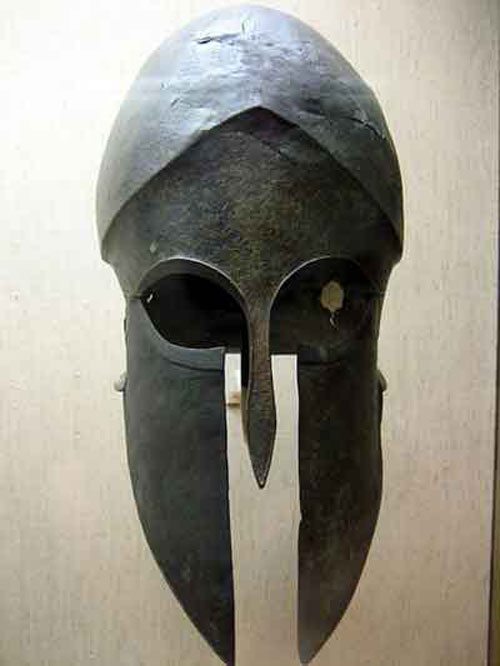 Without the protection of the Palace structure, villages and towns now found themselves without divine, or indeed, any other sort of protection and therefore they became extremely vulnerable to attack by others exacibating the problem further.

A consequence of this was that larger communities began absorbing, or subordinating smaller ones in order to gain greater strength in numbers.

Then, in a bid to defeat their enemies they developed civilian armies (hoplites) who would be better equipped to establish and maintain a new system for living, which included maintaining a peace.

For when countries are in such disarray, as so many are still today, and all energies are devoted to warfare, then their economies cannot flourish or the people enjoy any sort of fruitful life. 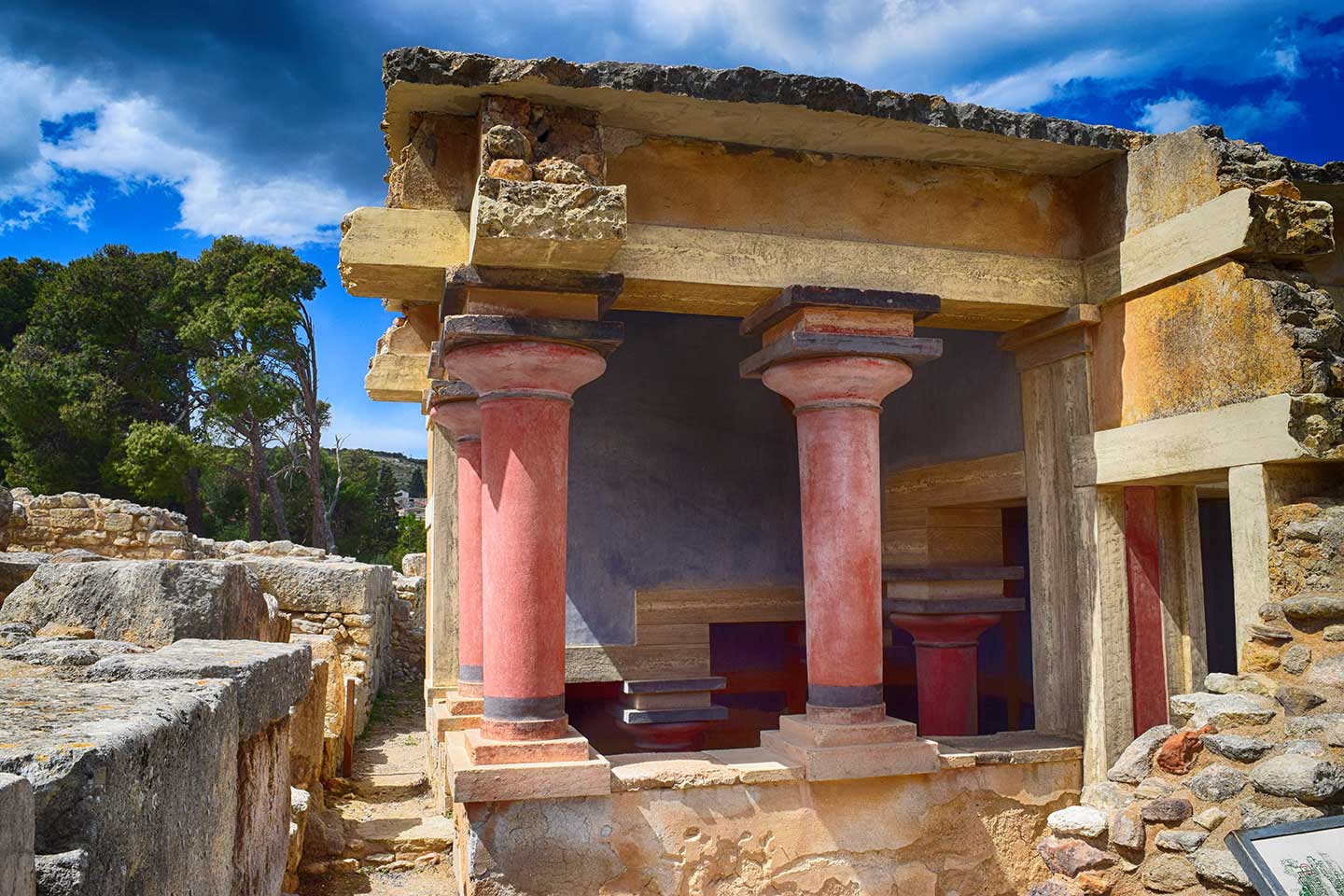 Post Lintel Construction in the remains of the Palace at Knossos

It was the exciting accounts of derring-do by ancient warriors, which gave their descendants later on a reason, not only to dream, but also to use their own imagination to reflect on what had been, or had gone before, while at the same time, bringing forth a vision of what could become.

The Colonizing period in Greek history commenced around 800 BCE when there was a great migration of the different Greek peoples of, and around the Mediterranean. This went on for about two hundred years as they settled in areas of what we now know as Italy, France, Africa, and around the Black Sea.

Expansion of trade was of vital importance and a new class of middle class merchants and traders gradually emerged who decided they wanted to have a say in state affairs. Kingship had largely been eliminated, with a small group of affluent people (oligarchy) ruling most city-states. The wealth of this ruling aristocracy was based on land ownership.

However as they’re wealth and importance increased, they also demanded a pro-active share in political power. Detail of The Charioteer from Delphi

Their demands often hastened the emergence of tyrants: when one ruler took control of the state without legal sanction and governed with absolute authority.

This new social order, in an ideal world, would choose someone they preferred to rule: someone who valued equal rights and the right of every citizen to participate in a mandatory majority decision-making process.

In short a democratic society, however this was as yet just the germ of an idea requiring the right conditions for it to bear fruit and then flourish.