Rose Niland was in raptures as she reviewed Willoughby Symphony’s Rhapsody In Blue, An Evening with George Gershwin at The Concourse Theatre Chatswood Sydney

The magic of George Gershwin’s best known orchestral compositions including Rhapsody in Blue [1924], An American in Paris [1928] and Porgy and Bess [1936] were performed with passion and delivered with verve under the guidance of the vibrant Conductor Dr Nicholas Milton.

She certainly touched my heart with her romantic and graceful performances.

Melbourne pianist Hoang Pham who won the prestigious 2013 ABC Symphony Australia Young Performer of the Year Award was extraordinary. His performance was gratifying at every level because he demonstrated a flawless finesse and an impeccable style that enchanted the audience.

The concert began with Strike Up the Band: Overture and I immediately responded with an unexpected emotional outpouring.

I remembered first hearing Gershwin in my youth and being moved by music that was so innovative.

The dynamic and energizing style of the Conductor Dr Nicholas Milton was evident immediately. 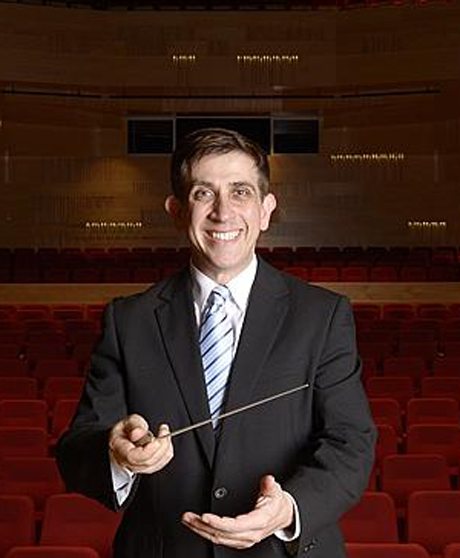 He invited both players and audience to share in his passion for the music and savour the interpretation he so wondrously evolved.

The beautiful light and shade of the music of the Orchestra punctuated with the tinkle of the triangle and accompanying sounds of the percussion transported the audience to a reverie of imagined places and images.

The Conductor steered every note with gestures that communicated his love of Gershwin’s music.

At the end of the Overture Dr Nicholas invited the audience to experience the extraordinary and unique melodies of George Gershwin’s music and to celebrate the incredible legacy of his compositions.

He spoke with pride about the Orchestra’s commitment to serve the Willoughby community. He sprinkled humour in his opening remarks when he articulated that the performance started with the encore.

He threaded humour throughout the performance demonstrating his infectious style of showmanship and his capacity for comedy. Strike up the Band began gently with the sound of drumbeats building and instruments echoing the theme. I found the beautiful music aesthetically pleasing to the ear, romantic to the heart and a wistful tone touched the memory.

The Conductor almost danced on the podium, choreography of sounds spiralling in and out of emotions chasing life in all its solemn and precious moments was abundantly pleasurable.

The Clarinet player Greg Jones saluted jazz in a delivery of sounds that were eloquent, rich and perfect.

Attired in a beautiful soft pink and grey ensemble Trisha Crowe arrived on stage surrounded by an aura of warmth and effervescence.  After her first song she took off her own coat and began singing Someone To Watch Over Me in French.

Her pure voice captured the essence of love and longing and connected with the romantic in me. Her performance continued in A Foggy Day In London Town where she communicated the optimism that would unravel out of the fog 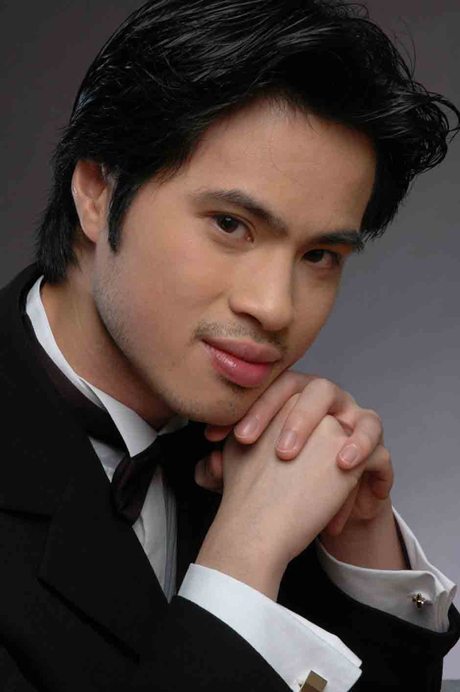 Rhapsody In Blue inspired the pianist Hoang Pham whose every note created a picture of the jazz age. His charismatic recital captured the essence of a rhythmical approach to life.

Hoang played with passion, exuberance and delicacy sometimes sad suggesting a yearning for the past or a certainty that does not exist. His powerfully emotional playing reached a pinnacle of sensory intensity that moved the audience.

I found I couldn’t take my eyes off his hands and fingers that were so agile and acrobatic. I felt tears weld in my eyes for the beauty of the composition and his sensitive interpretation; my spirit was touched in a unique way by the integrity that pervaded the playing.

Hoang supports my own response when he explains “a really special performance captures an audience in a very mysterious way that we can’t even really describe, but we just know it when we hear it.”

George Gershwin composed the Cuban Overture in response to his journey to Cuba in 1932.

The music was reminiscent of the rumba and you could not separate dance and music. I could almost see legs pointed, bodies swivelling, heads haughty and movement punctuated with frieze positions.

Sensuality pulsated, desires ragged and humorous undertones were ever present in the music. Vibrant shades of red, orange, yellow and pink shouted movement to me.

Trisha Crowe floated across the stage swathed in red chiffon and wearing a sparking silver headpiece.  She set the mood for a Cotton Club scene citing Gershwin as loving social events and parties where he often played his own compositions to entertain guests.

The Conductor, Isabella Brown on Double Base and Rory Wilson on Drums joined Trisha at the piano. The group with panache performed the Man I Love and their enjoyment was tangible and contagious. On stage in the playing of American in Paris every instrument was engaged in a profound composition that was directed by the superb orchestration and conducting of Dr Nicholas.

Every section of the orchestra demonstrated their skill and dedication, aware that every note in the orchestra was an important one.

The wonder of Paris explodes in the discovery of traditional facades contrasting with modernism being thumped on horns.

The city is full of mystery, magic and history coupled with a melancholic undertone suggesting to me fear and naivety.

In the finale we were again reunited with the Special Guests and the theatre was alive with the music of Gershwin and the audience celebrated his genius as I’ve Got Rhythm pulsated through the music.

The Royal Collection website involves hours of browsing and also offers goodies from Her Majesty’s (HM) shop online. I have recently discovered this – ooh aah.