Gould Galleries Director’s Choice 2015 Exhibition, celebrating 35 years in business, will include five seminal works by major Australian artists of 20th century.   “Putting together the 35th anniversary exhibition I approached a number of clients and have been privileged to be entrusted with some truly museum quality works – some of the finest examples of the best works of our greatest artists” Rob Gould said. 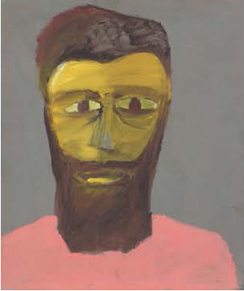 Sidney Nolan, Head (Ned Kelly), 1947, is one of the few works from Nolan’s first Kelly series remaining in private hands. Enamel paint on board it reveals the humanist aspect, loss of innocence and a rare exposure of the hero unmasked. 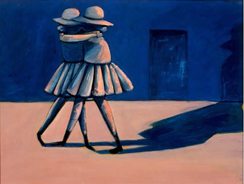 Charles Blackman, The Friends, 1953, is enamel paint and tempera on composition board from his iconic schoolgirl series and was exhibited in Blackman’s first solo show. 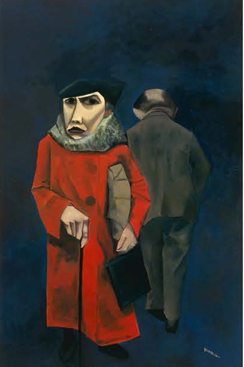 Robert Dickerson, The Late Shopper, 1959 is a monumental work depicting the harsh reality of working class life. Twice included in major curated exhibitions, it comes from the renowned collection of Robert and Janet Holmes à Court. 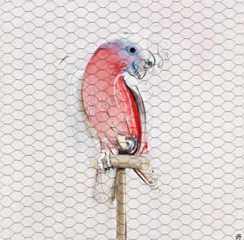 Brett Whiteley, Galah, 1988 is an oil and chicken-wire on canvas and a lively work which is unconstrained by the confines of the canvas. This was originally purchased by a private collector in London from Whiteley’s 1988 Sydney Artist Studio Exhibition. Rob Gould’s gallery has become a fixture on Toorak Road at South Yarra, where countless passers by enjoy a great gaze. 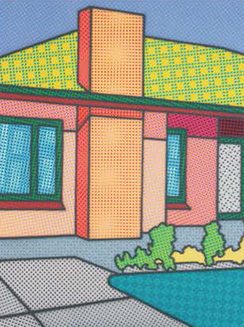 Rob Gould has a wealth of experience in the art world, particularly on the Australian scene, and he is proud to present a curated exhibition of 38 important works by prominent and dynamic contemporary Australian and International artists. Howard Arkley, Actual Fractual, 1994 was included in Arkley’s landmark Pointillist Suburb Series exhibition and his Venice Biennale exhibition in 1999 and the work has been reserved for the National Gallery of Victoria. 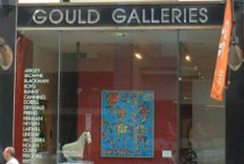 The idea of a gentleman complex in its ethos, developed in Ancient Greece and was played out in spectacles such as the Olympic Games where victors became heroes