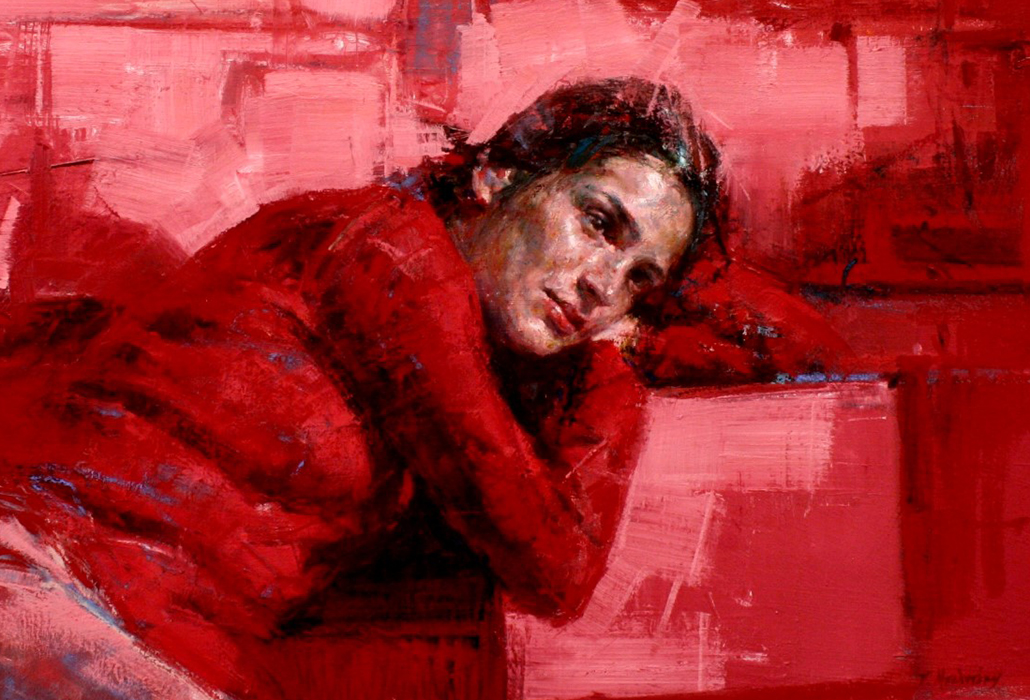 Ten Greek Visual Artists will be featured in an exhibition Art Capital 2018, at the Grand Palais, Paris February 13 – 18, as part of the Salon des Indépendants. They represent Greek art; presented under the auspices of French President Emmanuel Macron, French Minister of Culture. 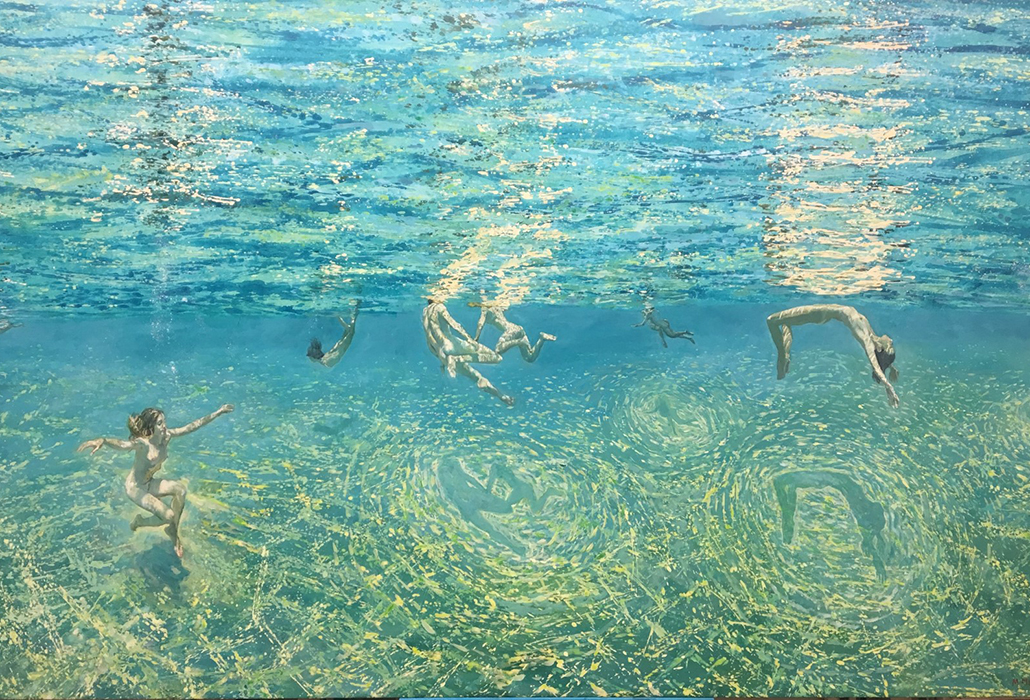 They are Eleni Varouxaki, Palinda Georgoulakou, Stathis Theodoropoulos, Evita Kanelloum Marikita Manolopoulou, Niki Michailidou, Panayiotis Beldekos, Katerina Mavroleon, Eirini Petropoulou and Maria Filopoulou and they are not the first to participate, some 90 Greek Artists have been shown here over the last decade. 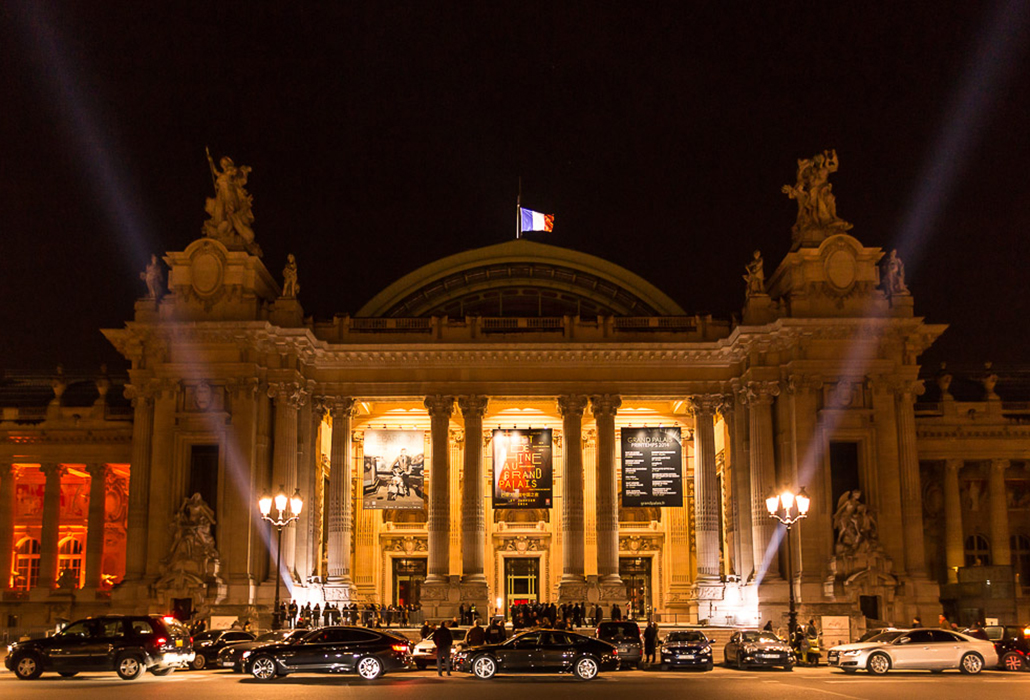 The Grand Palais, Paris, inaugurated on May 1, 1900, is a wondrous Beaux Arts structure between the Champs-Élysées and Seine River in Paris, purpose built for the 1900 Exposition Universalle. Its large grand stone façade with a stunning array of columns, friezes and a 200-metre-long x 45-metre-high dome shaped conservatory style glazed roof, all features of classical design, ensure it is an impressive complex. The characteristics outside contrast with the sinuous intricate metalwork on the interior, including the Great Staircase which with its mosaic floor and limestone steps is considered a ‘masterpiece of the so-called classic Art Nouveau style (c1890-1910), a trend in art popular at the time it was conceived. 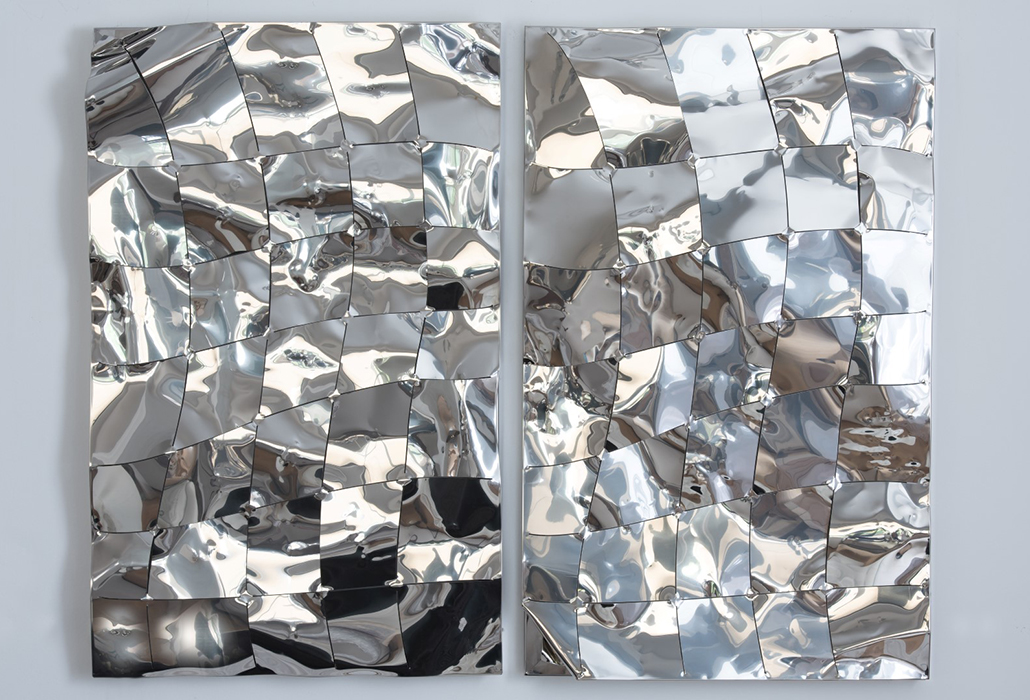 The industrial revolution of the nineteenth century changed the face of the western world, with immense wealth generating a whole new society, one with very different priorities and objectives and clamouring for the best life could offer. 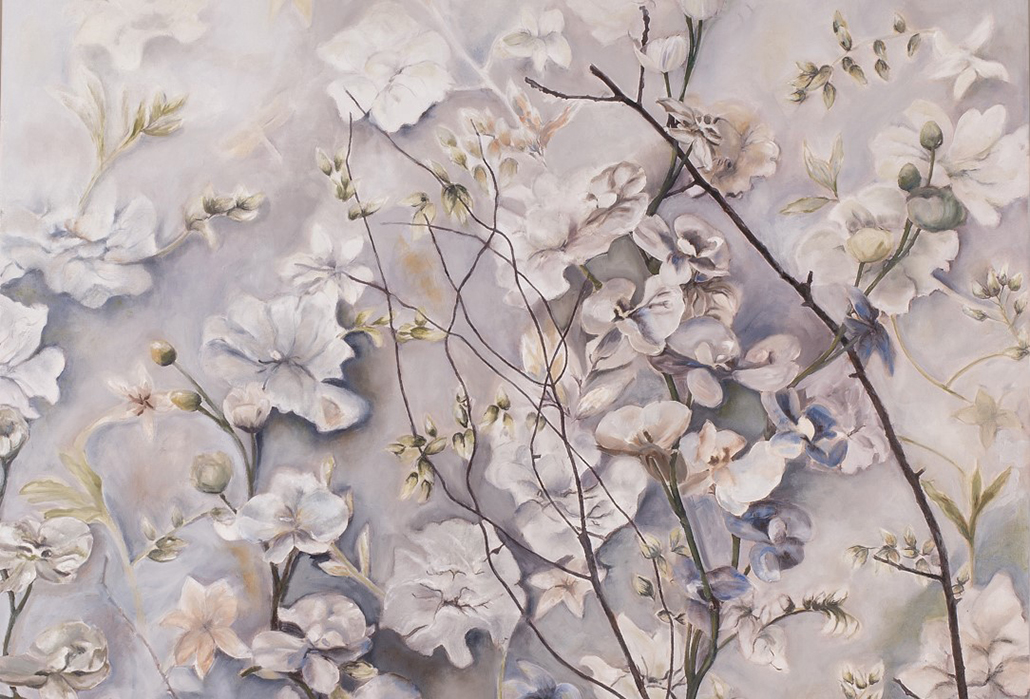 Dedicated to the ‘glory of French Art’ today the Grand Palais hosts a wide variety of cultural events showcasing art and predicting trends, that has since 1950, included the Salon des Indépendants a historic salon, which came about because the so-called ‘modernists’ in Paris were trying to break free of the formal restrictions imposed by its Academy. 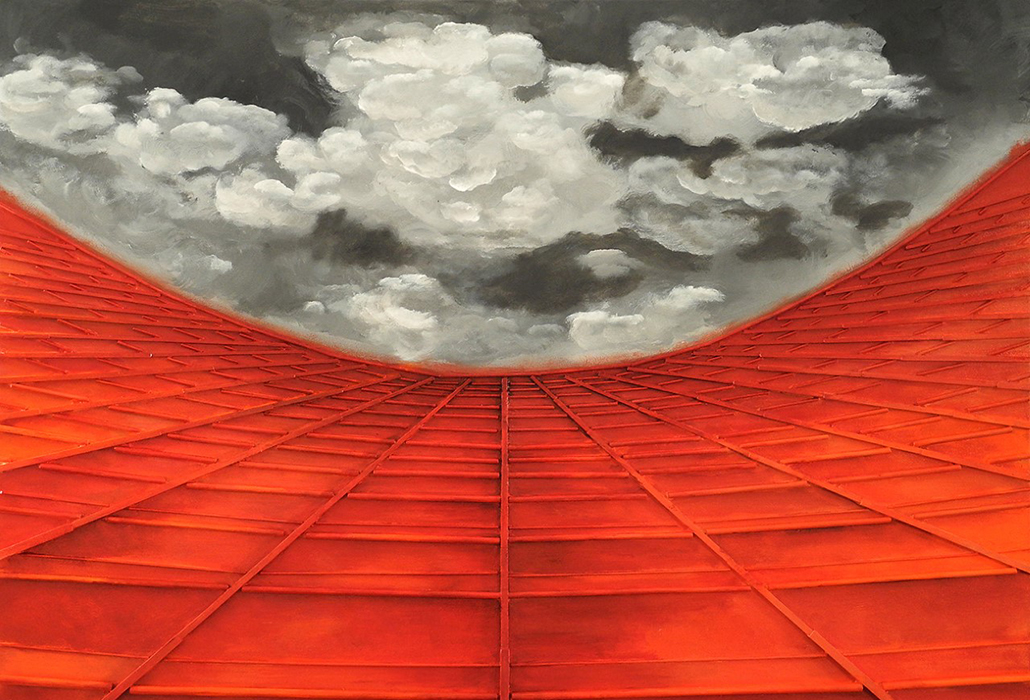 It has been evolving since 1884, holding annual exhibitions for artists seeking to participate, which have in the past included such well-known modernists as Paul Cezanne, Henri de Paul Gauguin, Toulouse-Lautrec, Henri Matisse and many others

Astonishingly in 1896 the contract to complete this grand edifice was granted jointly to four architects; Henri Deglane, Albert Louvet, and Albert Thomas who were all assigned different spaces to design, with the whole project overseen by Charles Girault. So, it’s also a fine example of team work. 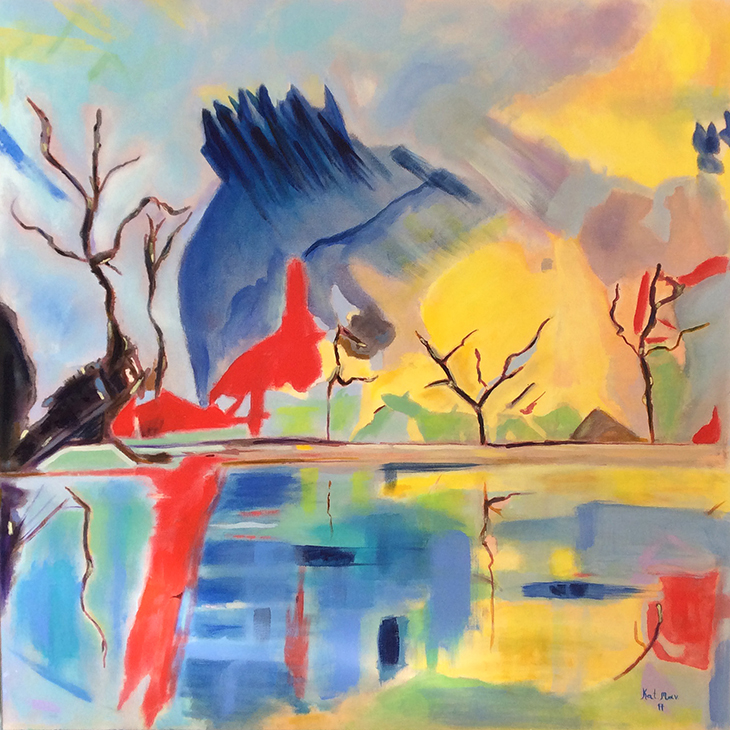 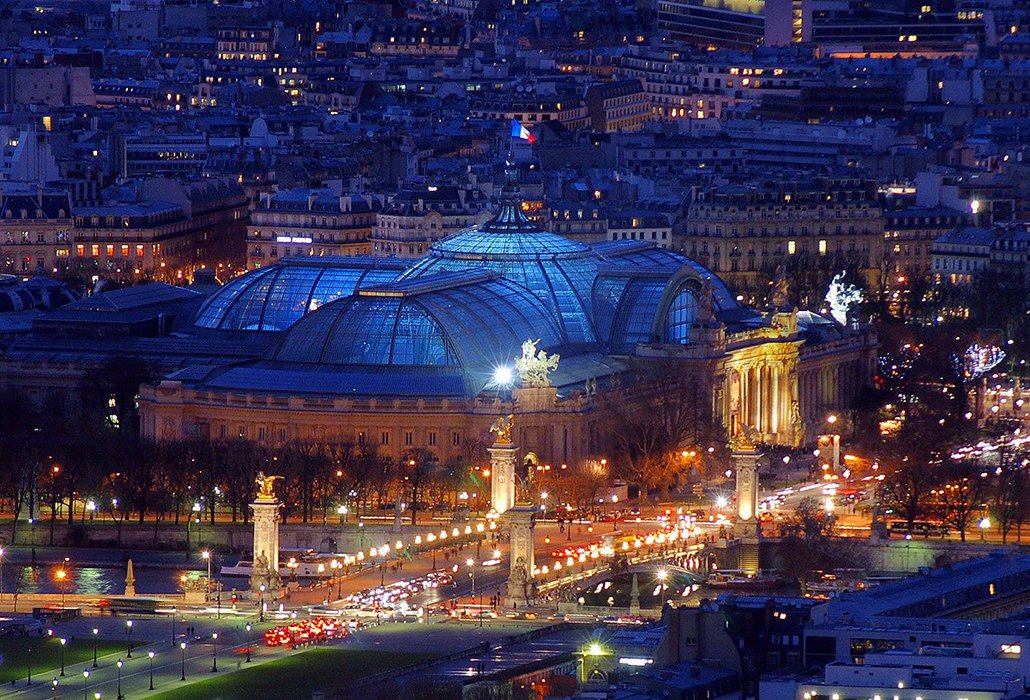 The vision was to link the Grand Palais building with the Petit Palais, the Pont Alexandre III and Champs-Élysées to the Hôtel des Invalides across the Seine another extensive complex of seventeenth century structures and courtyards, originally designed to care and house disabled veterans and to be a place of worship. 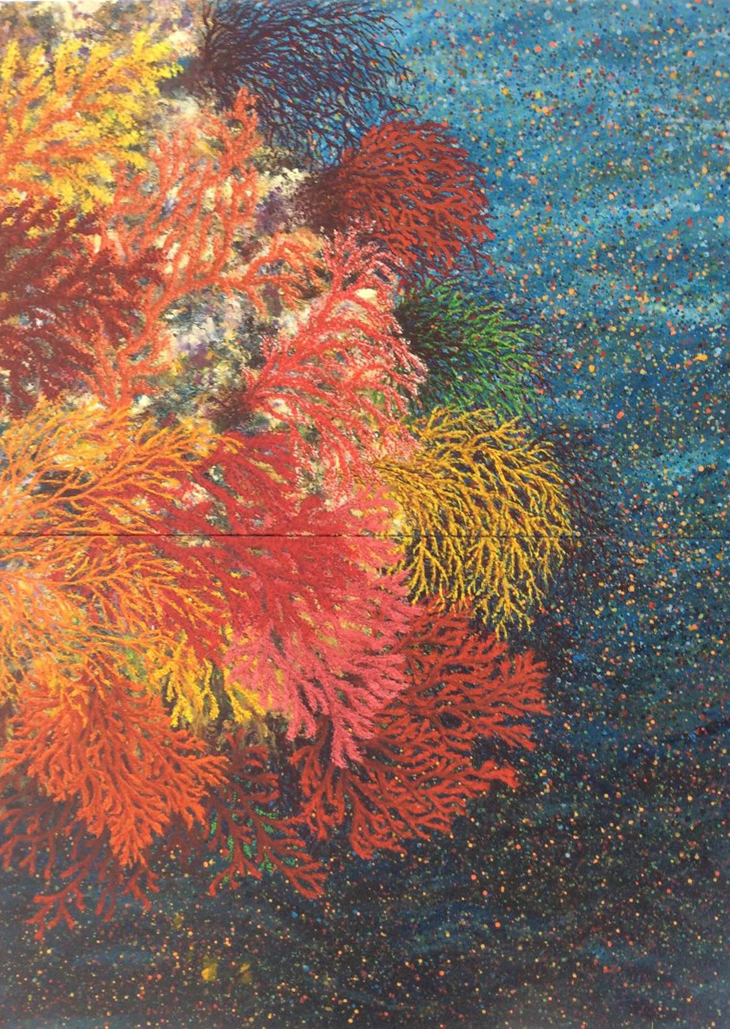 If between the 14th November and the 24th December in 2001 you are Dining Out – Help out please by DiningSmart in Restaurants who are StreetSmart. The smiles generated will be sure to be huge this Xmas season.