How clever of the Opera Company of Philadelphia to infiltrate the shoppers at Macy’s Department Store in New York and sing the Hallelujah Chorus as a surprise recently. Well done!

The premise was simple, and it worked. People gathering to listen to a splendid pipe organ being played as a treat suddenly encountered some of the people among them bursting into glorious song. The surprise and elation on their faces is a joy to behold. (Naturally, they were having it secretly filmed).

There would be so many people out there today who have never encountered the power of sacred music or that of the great composers either. 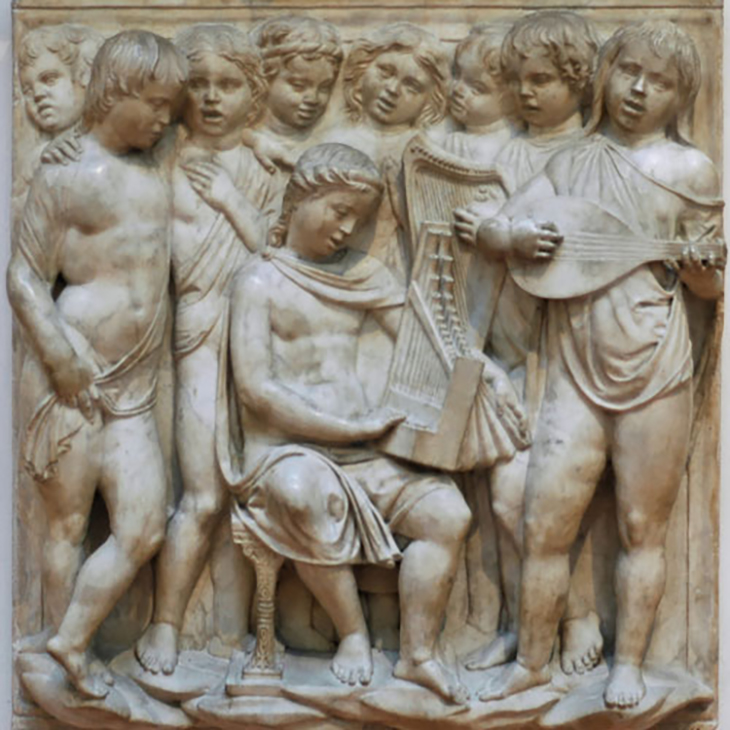 It doesn’t matter what you believe in. If sacred music in this new age has a way of bringing people together to experience the wonder of life and celebrate creativity together, then surely that is what every person who believes in the power of love should really be on about.

The message of Christmas is not just about attending services in buildings. But it is about how love, practiced in its truest sense unconditionally, can transform people individually and collectively and help to create a peaceful world. 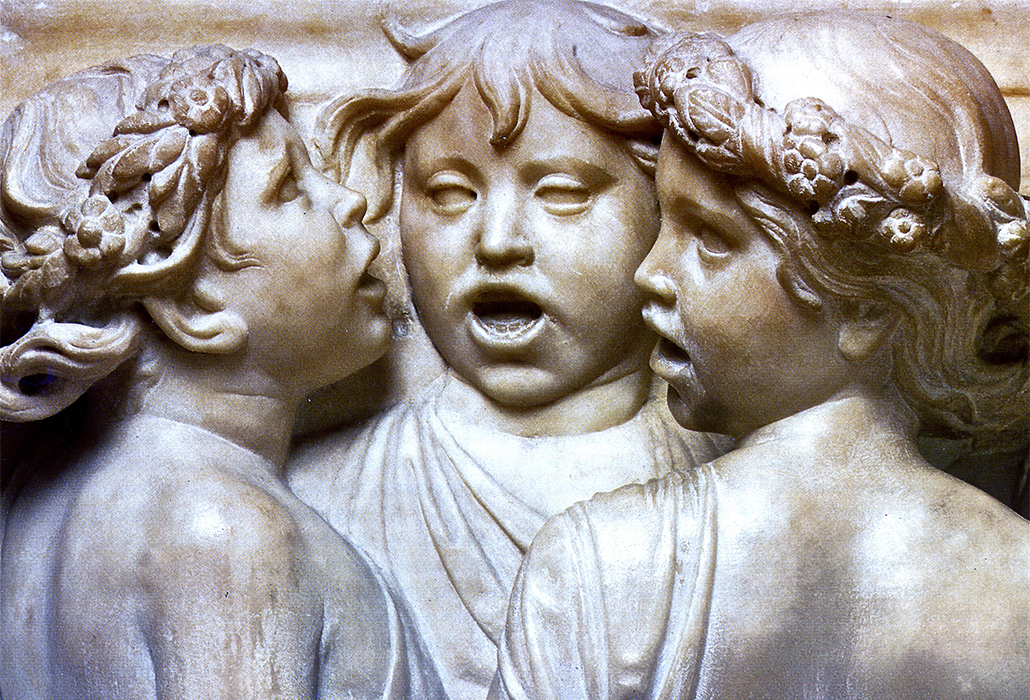 German British composer George Frideric Handel (1685 – 1759) surely outdid himself when he wrote the music for The Messiah, of which the Hallelujah Chorus is just one small part.

When I was a child with my mother holding my hand, then in my early teens and finally as a young worker in the city, like many people in Sydney I used to queue up each Christmas to hear the choir sing the Hallelujah Chorus and Christmas Carols on the steps of David Jones each morning when they opened the store to Christmas shoppers. It was always a truly magical and uplifting experience.

The choir was chosen from their employees who were all dressed in red with white surplices and they sang with great gusto. Until someone decided it was too religious and shut it down. Political correctness run amok. 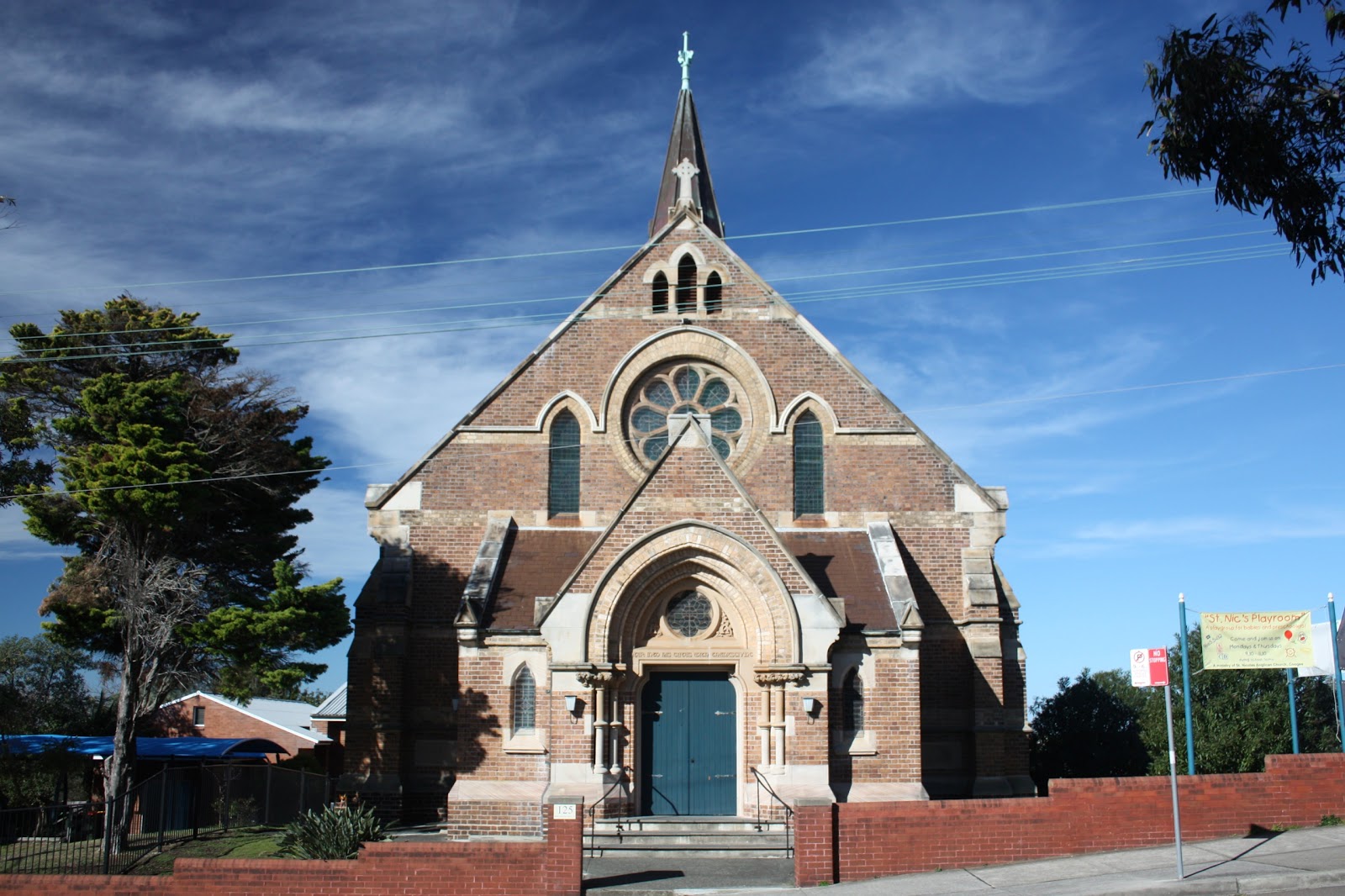 Growing up in the 50’s I was in the choir at St Nicolas’s Church of England at Coogee Beach,  at my primary school and then at the Dover Heights Girls High School, where the music teacher Miss Desmond was quite a gal. She infused in us a love of music, one that has never left me the whole of my life.

She also instilled the discipline that surrounded being part of such a body, of learning it, which meant turning up to practice all the time and on time. It meant making a commitment and honouring it so it was a valuable part of our learning about, living and experiencing life.

Miss Desmond conducted a combined public High school choir to sing the Hallelujah Chorus each year in the Sydney Town Hall for FREE so that people working, visiting or sleeping rough in the city could come and hear it.

It was wonderful to be part of it and to see the joy on people’s faces when we sang. It wasn’t about religion it was about love and life and they responded accordingly. When my children were growing up at Beecroft in Sydney, I belonged to the choir at the local Uniting Church, where every year we sang Handel’s whole work The Messiah, as I did in the Women’s and Lay Choirs at St John’s Cathedral at Brisbane during the five years I lived in the precinct (2000 – 2005).

There it was conducted under the direction of the legendary choirmaster and organist, Robert Boughen, although we sang it at Easter not at Christmas. The Hallelujah Chorus is intensely stirring for those listening, and extremely emotional for those singing. We girls at St John’s would be exhausted and elated all at the same time following the event.

Try to make time in your life to hear the Hallelujah Chorus somewhere in your city or country town this Christmas. And if its on in a church and you have never been inside, no matter. Take the first step and you will find yourself welcome and you will enjoy a whole new experience.

In a new movie, Sometimes Always Never, Bill Nighy is searching for his prodigal son, who disappeared, affecting both his father and his younger brother’s lives