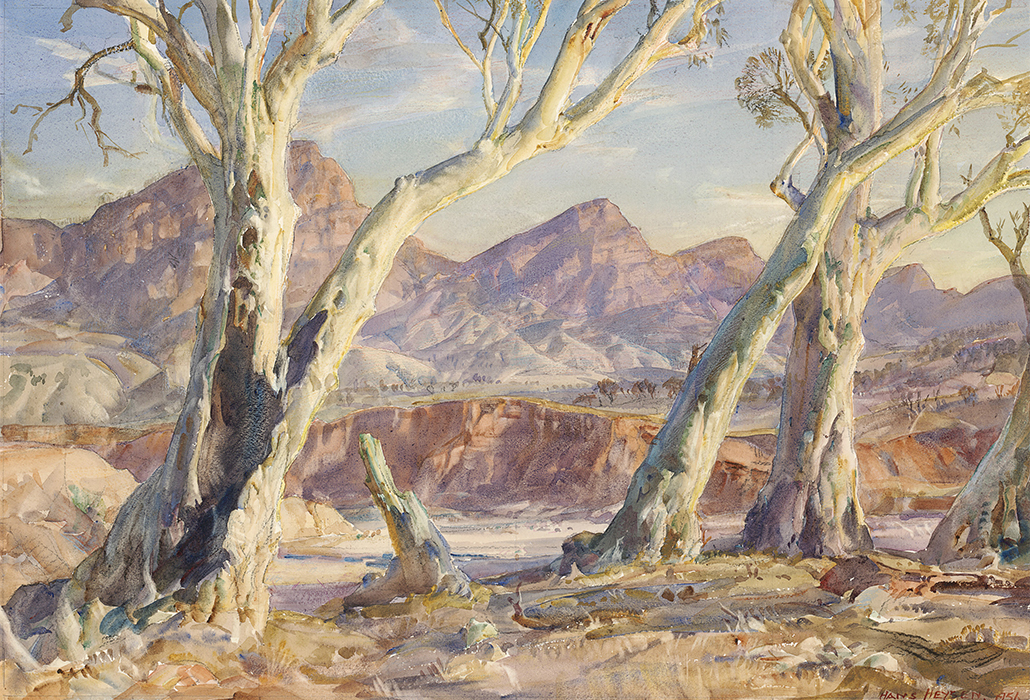 Hans and Nora Heysen: Two Generations of Australian Art at the Ian Potter Centre, NGV Australia, March 8 to July 28, 2019 will be the first major exhibition to bring together the work of these two acclaimed artists, a very talented father and daughter team.

It will also include a large number of sketches and preparatory studies, many of which have never been exhibited before. 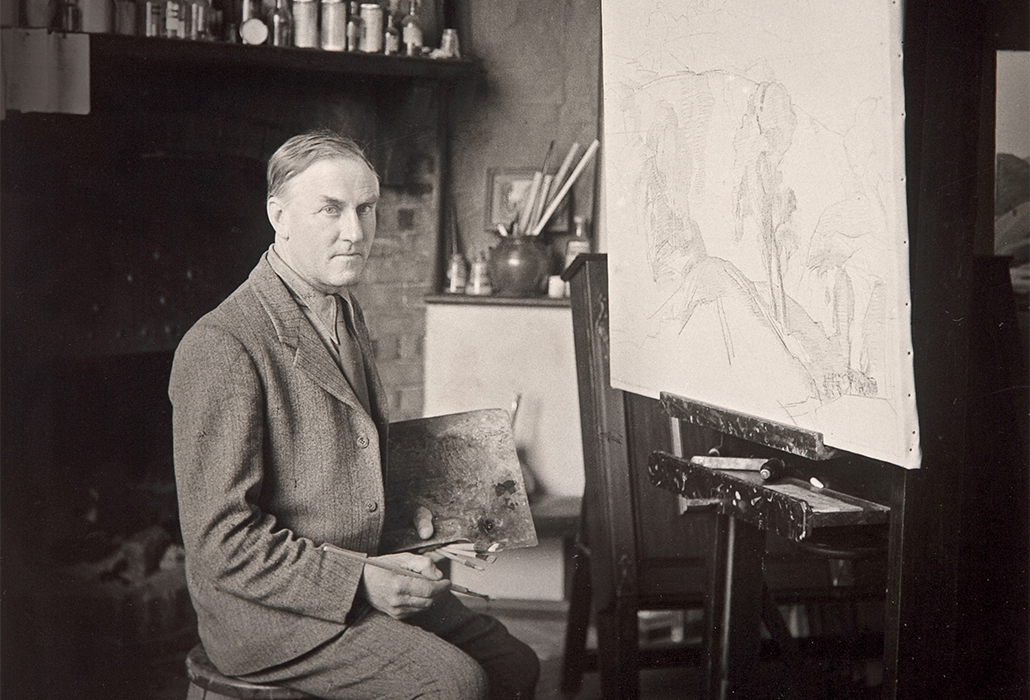 His parents migrated to South Australia 1883-1884. Their son Hans, as he grew to adulthood, became central to establishing a role model for a twentieth-century Australian story; migration, family life, wartime separation and an understanding of, and connection to, place. 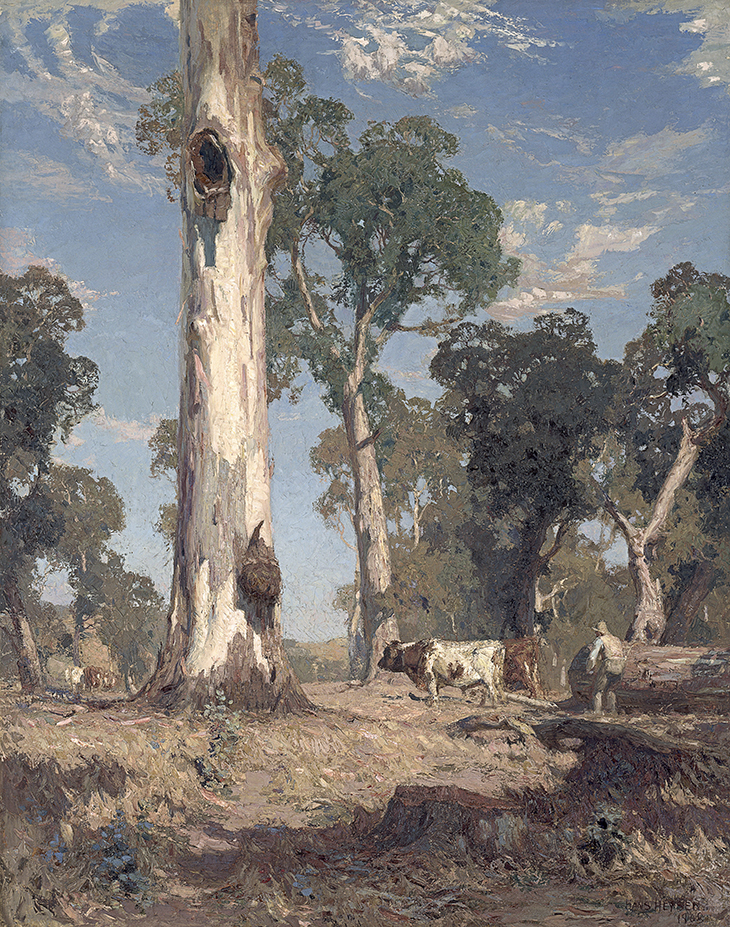 He studied at the Norwood Art School at home and at the Académie des Beaux Arts, Paris. His first exhibition was held at Melbourne’s Guild Hall in 1908.

His career grew steadily with his depictions of bush landscapes highlighting eucalypts highly sought after.

He magically represented the Australian landscape by wonderfully capturing its distinctive light, colour and atmosphere with his images representing over time, an important role in helping to shape the Australian national cultural identity.

He won the Wynne Prize for landscape nine times between 1904 and 1932 and is today represented in all major Australian galleries, many regional galleries and private collections, as well as the British Museum. 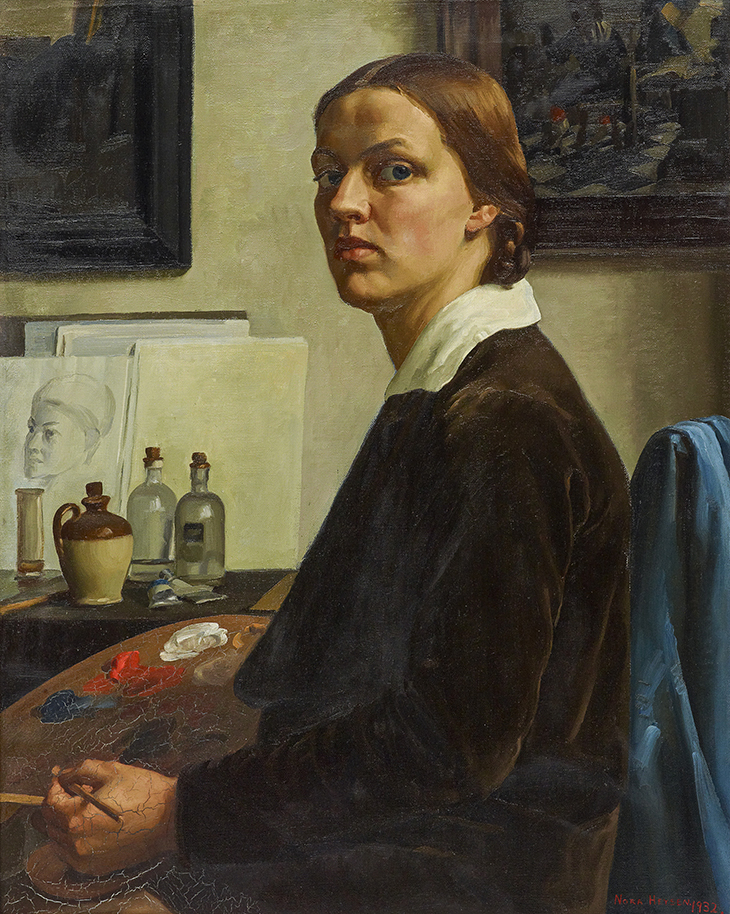 Hans’ daughter Nora Heysen (1911-2003) benefited greatly from growing up in a family surrounded by and involved with art.

They corresponded throughout their lives and their surviving letters today offer a rare insight into the development of their working methods.

This included their thoughts on the key artistic debates of their time, as well as their engagement with their Australian contemporaries

Nora Heysen exhibited with the Society of Artists in Sydney.

By the age of twenty she had three works in state art galleries becoming best known as a painter of portraits and still life works. 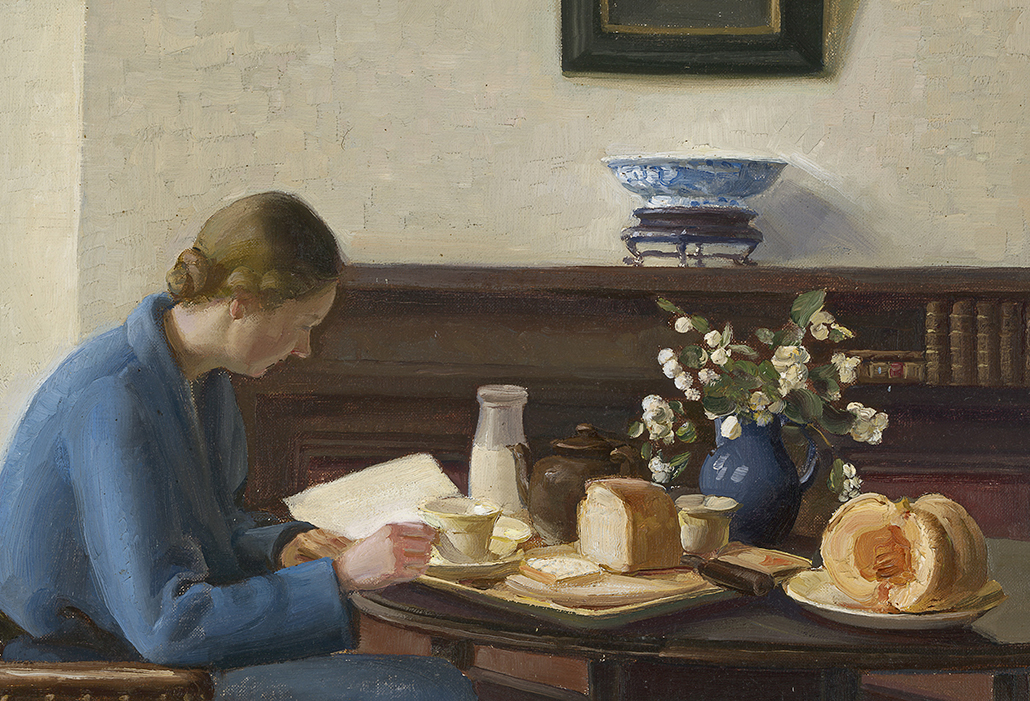 Recognised as a fine draughtswoman and colourist, she would go on to become in 1938, the first woman in this country to be awarded the Art Gallery of NSW prestigious Archibald Prize. 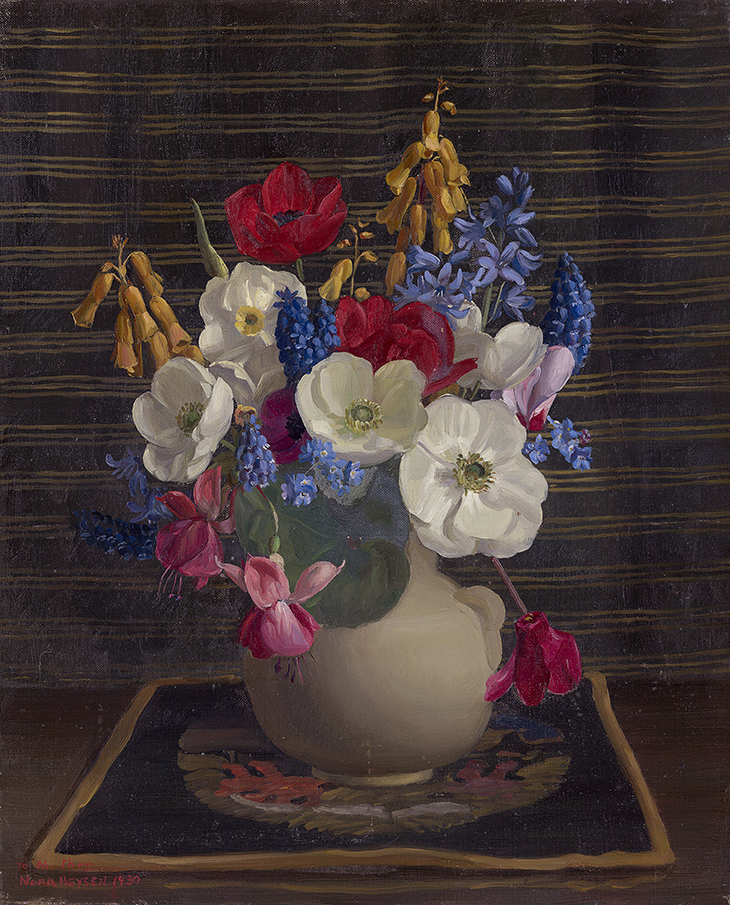 Growing up in a family focused on art, Nora’s parents ensured she travelled overseas to study in London where there is no doubt she enjoyed the benefits of expanding her exposure to those old master artists whose works she knew or learned to admire.

She also had a hard time through loneliness and especially when her work was harshly judged by a man she admired greatly, Charles Homes, Director of the National Gallery in London.

While he apologised profusely, before dying a week later, his final words had an impact on her self-esteem and confidence.

World War II would also affect her career path; she became an official war artist, the first woman to achieve such a distinction.

She completed more than 170 works of art before being finally discharged from service in New Guinea in 1946. 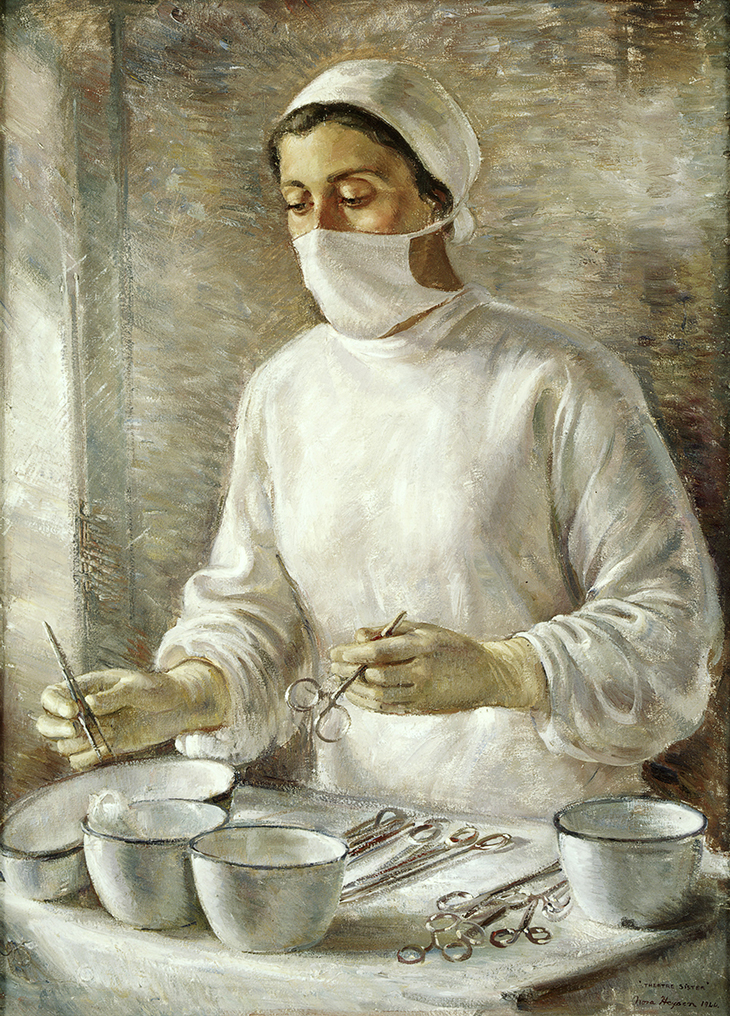 Living in Sydney after 1954, while in society a woman’s place was considered to be ‘in the home’ Nora Heysen continued to work, to exhibit and carry out portrait commissions from her home in Hunter’s Hill.

When abstraction became central to contemporary art during the 1980’s, she and her fellow artists such as Lloyd Rees, Roland Wakelin and Arthur Murch all banded together to showcase their ‘realist’ works to their followers with great success. 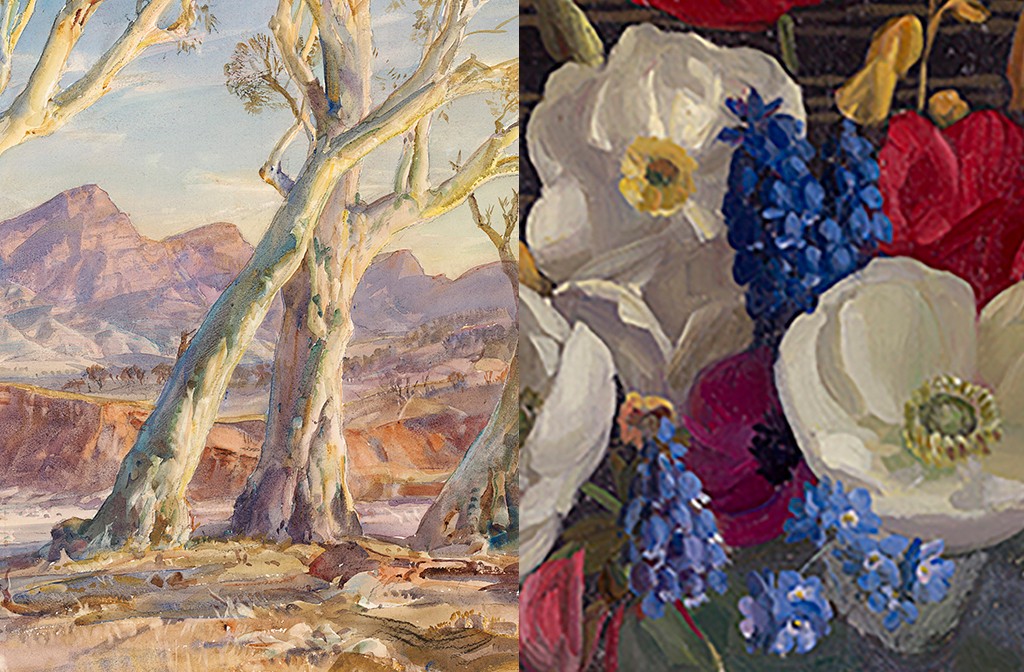 There has been some really serious diviners out there, none more effective than America’s Linda Goodman 1925 – 1995 a bestselling astrologer who wrote Sun Signs