Australia is often in the searchlights as the most successful multicultural country on earth. Is that a reality? Every day should be a good day to for each and every one of us to stand up against racial prejudice and intolerant attitudes.

Did you know annually March 21 is Harmony Day – a day set aside by Australia’s national government, to celebrate multiculturalism, ‘…based on the successful integration of migrants into our community’?

Refugees still get short shift by our government, which seems to be selective in offering compassion to those wishing to escape tyranny and the horrors being inflicted world-wide.

I would wishfully hope on Harmony Day that all our politicians in Federal and State parliaments would choose to watch the documentary film made by exiled Chinese artist and activist Ai Weiwei.

He tells an inconvenient truth about the current world refugee crisis in his outstanding documentary Human Flow. The world will only change as we change and we need to do that sooner the later, as it shrinks and the population expands. The website for Harmony Day tells us the day is meant to be about inclusiveness, respect and belonging for all Australians, who are united by a set of core Australian values. Interestingly, they are not defined anywhere on the website.

Held annually, Harmony Day also coincides with the commemoration of United Nations International Day for the Elimination of Racial Discrimination, which is all about respect for human rights.

This year the UN’s theme is ‘Promoting tolerance, inclusion, unity and respect for diversity in the context of combating racial discrimination’.

They say ‘every day, each and every one of us can stand up against racial prejudice and intolerant attitudes.

In the lead-up to the 70th anniversary of the Universal Declaration of Human Rights in December 2018, they invite us join us in fighting racism and to stand up for human rights!’ 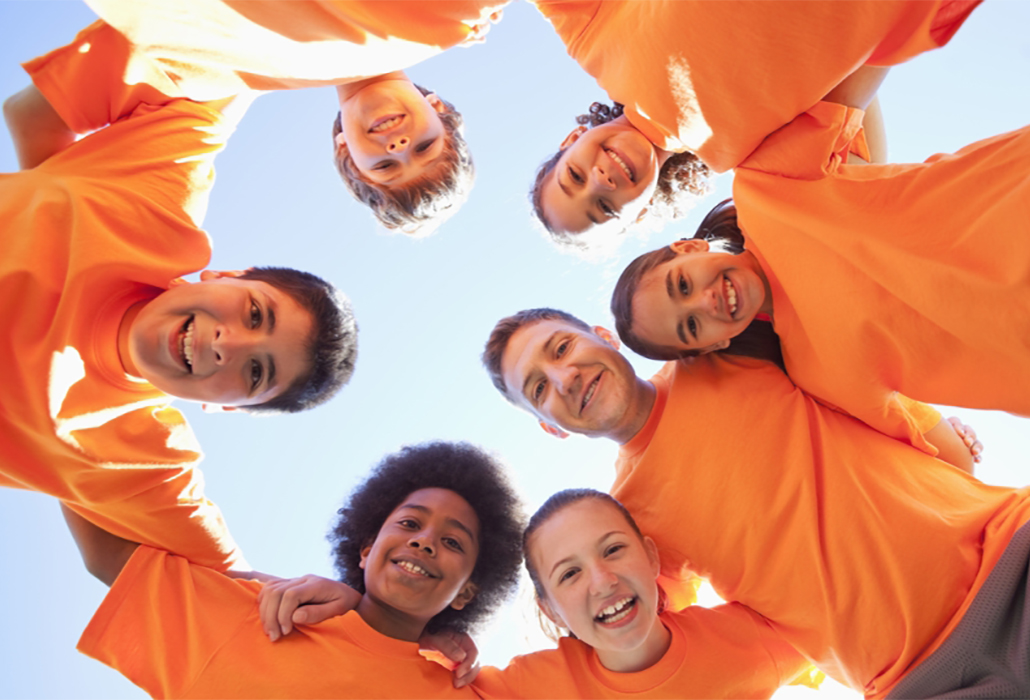 Is Harmony Day Australia’s best kept secret and the reason people don’t take it seriously, is that it’s not a public holiday? Speaking to a number of people locally, I asked if they had heard of it and they all shook their heads sporting a vacant expression.

Hard to imagine we haven’t spotted the people taking part each year for they would surely stand out in a crowd, because everyone is encouraged to wear the colour ORANGE on Harmony Day, not a shy retiring violet sort of colour, or one that is hard for us all to see. 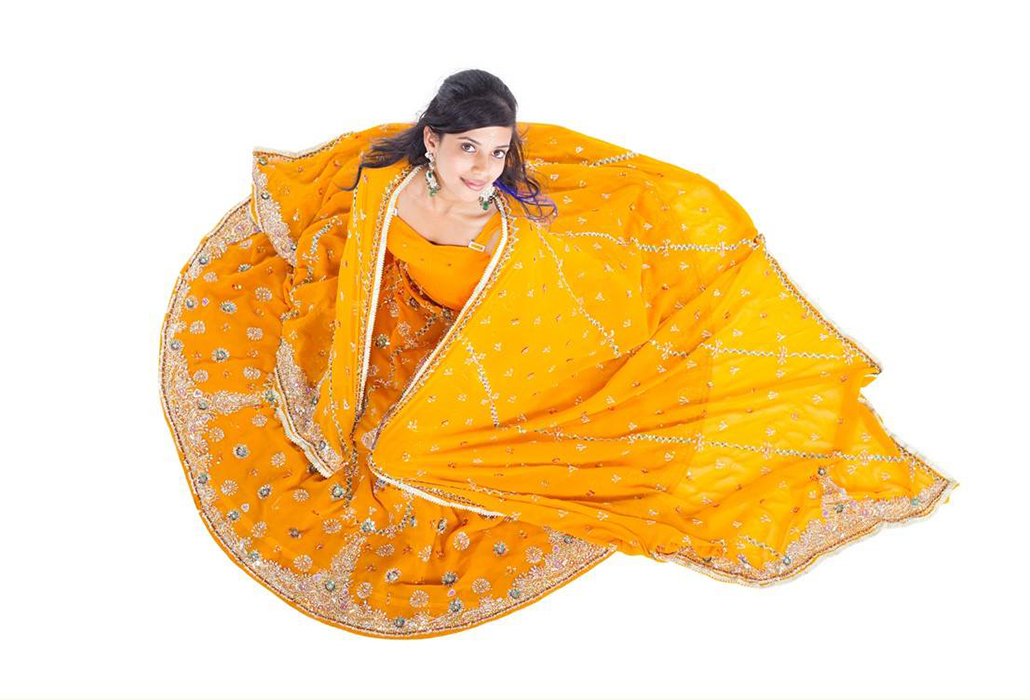 A large cultural diversity is a reality now in Australia and that is definitely encouraging. Migrants who have arrived since World War II speak Mandarin, Arabic, Cantonese, Vietnamese, Italian, Greek, Tagalog/Filipino, Hindi, Spanish and Punjabi, although nationally some seventy languages are spoken by the indigenous people in this land.

Then there is the fact many still tromp all over our indigenous people’s issues and feelings, which doesn’t help to foster inclusiveness. 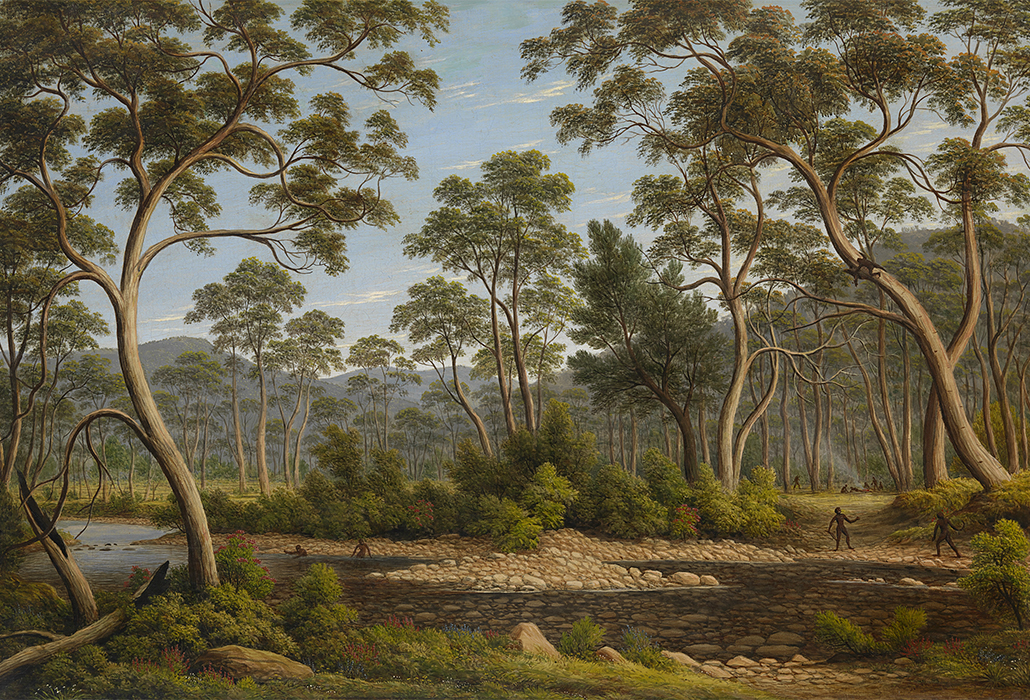 Right now if you want to see a visual factual commentary about how colonization in this land was handled, you can visit NGV Australia.  Colony: Frontier Wars and the Colony: 1770 – 1861 are two exhibitions helping Australians to join into what is a difficult conversation for many.

From the PM down, refusing to acknowledge the date the current celebration of Australia Day is held on upsets a lot of people seems to me more than unwise. If they are serious about creating ‘harmony’ they would have to consider changing the date…  cannot see England gazetting a national day to celebrate the arrival of William the Conqueror!

In Australia September 1, Wattle Day would seem a far more appropriate day to celebrate both Australia Day and Harmony Day, for it not only celebrates the national flower but it is also the first day of Spring, which symbolizes new and revitalized life.

National Wattle Day excludes no one, reminding us all of the importance of renewal as it paints our national colours of green and gold across the land and seeks to bring about harmony for all.

As a symbol Wattle also says a great deal about our ‘sunburnt country’ with its great diversity (nearly 1.000 species) and renowned resilience, because it is always among the first plants to regenerate after bush fires. 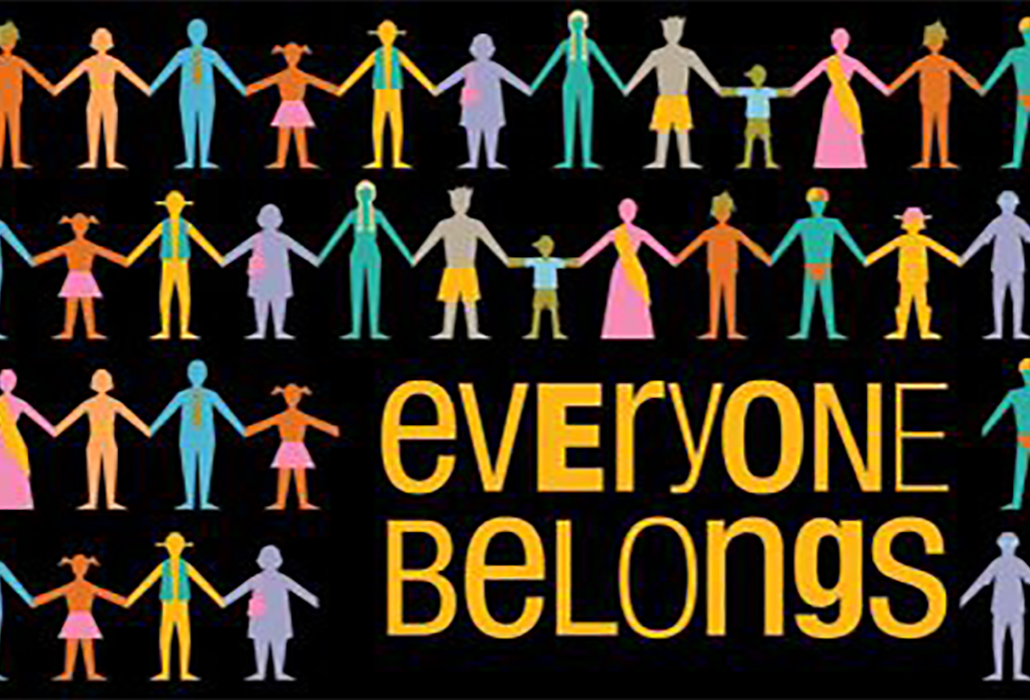 Do we need “Harmony Day”? Join the conversation.

Precision and Splendor: Clocks and Watches currently on show at The Frick Collection New York illustrates their stylistic and technical developments 1500 – 1830