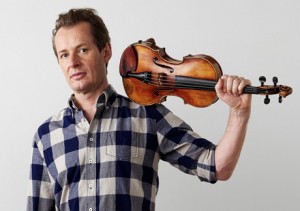 The concert for the Australian Chamber Orchestra to be held 12th April to the 6th May 2014 features Italian musician Giovanni Sollima on Cello with ACO’s Director Richard Tognetti, who has an international reputation for his compelling performances and artistic individualism. Tognetti has collaborated with colleagues from across various art forms and artistic styles and performs on a historic 1743 Guarneri del Gesú violin, as well as modern and electric instruments. 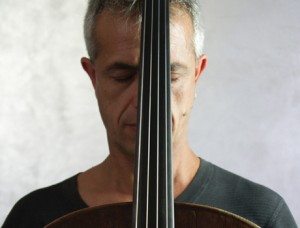 Sollima has a reputation for being a virtuoso, passionate player and his cello is his means of communicating with the world. He has played in many famous music houses including Carnegie Hall (New York), Wigmore Hall and Queen Elizabeth Hall (London), Salle Gaveau (Paris), Santa Cecilia, RomaEuropaFestival (Roma), Teatro San Carlo (Naples), Kunstfest (Weimar), Kronberg Cello Festival and the Teatro alla Scala (Milan) 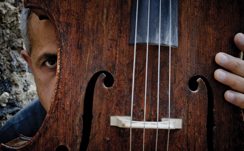 A composer contributing the expansion of new repertoire, Sollima has composed for diverse artists including legendary cellist Yo-Yo Ma and 70s punk icon Patti Smith. Yo Yo Ma said of him “He makes me look like a pussycat!” said Ma…he’s a supervirtuoso of the cello. In this concert you will hear his Boccherini-inspired L.B. Files and he will play the stunning Cello Concerto in C by Austrian-born composer Richard Haydn (1732-1809) a crowd favourite and ideal showpiece for Italian cellist and composer Giovanni Sollima who is making his Australian debut. 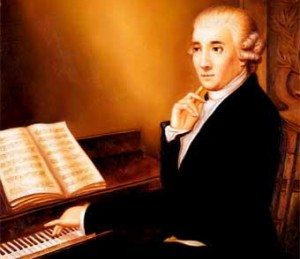 Haydn the son of a farmer-wheelwright worked for two aristocratic patrons during the 1750s, and in 1761 when Prince Paul Esterházy engaged him as vice-Kapellmeister at Eisenstadt, Hungary. He remained with the Esterházy household for 30 years, working for Prince Paul and his successor Prince Nikolaus, both passionate music lovers. 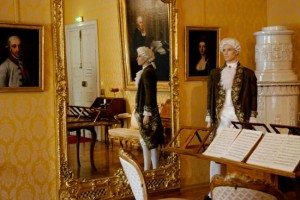 Its not surprising in this new and elegant environment Haydn made beautiful music. The palace of Eszterháza, modelled on Louis XIV of France’s Chateau at Versailles, was sited on the south side of the Neusiedlersee. Haydn worked in a delightful summerhouse and he and his art benefited from both the beauty and seclusion. ‘There was no one near to confuse me, so I was forced to become original’, he said.  His “The Creation’ 1798 and ‘The Seasons’ 1801 were among his greatest works, with Austria, the Emperor’s hymn the final piece he played prior to his death. Venues: Full Program: More Details & Buy Tickets

The intellectual ideas of every period in world history have always been reflected in its architecture. It is important we consider well the consequences of the decisions we make in tearing down our living heritage, even in regard to modern buildings of great merit.