Drawing with light is a marvellous definition of the word photography, which derives from the ancient Greek words for light and to draw.

Photography is all about scenes from life frozen in time, preserved for eternity as a fleeting moment, conveying our sense of purpose when words fail us. In 2019, the Head-On Photo Festival in Australia will celebrate the end of its first decade, with its largest program to date presented by the Head-On Foundation (est. 2008).

This non-profit organization is ‘… dedicated to promoting the work of photographers at all stages of career, encouraging excellence and innovation, making photography accessible to all and raising awareness of important issues through photography’.

Five exhibitions will headline the Head-On Photo Festival, which will be presented across multiple venues in Sydney from Saturday 4 May until Sunday 19 May, 2019, featuring the work of both international and nationally renowned photographers.

Head On Artistic Director Moshe Rosenzveig OAM said “… our tenth anniversary this year is set to be our most exciting yet, as we present our largest program to date…”. Bill Henson, 2017 with his photographic exhibition at NGV International, Melbourne

He also noted, “… over the past decade, Head On has presented the work of over 5000 photographers.

They include “… Roger Ballen, Mary Ellen Mark, and Bill Henson…” added Rosenzveig, to name a few. Henson adores light, which not only characterizes and differentiates a subject, but also distinguishes and exalts it, as he presents his powerful visual statements.

Photographic expression is often thought-provoking, witty and honest. Imagery can both isolate the truth and expose the realities of our time, offering us a different perspective on life and art. 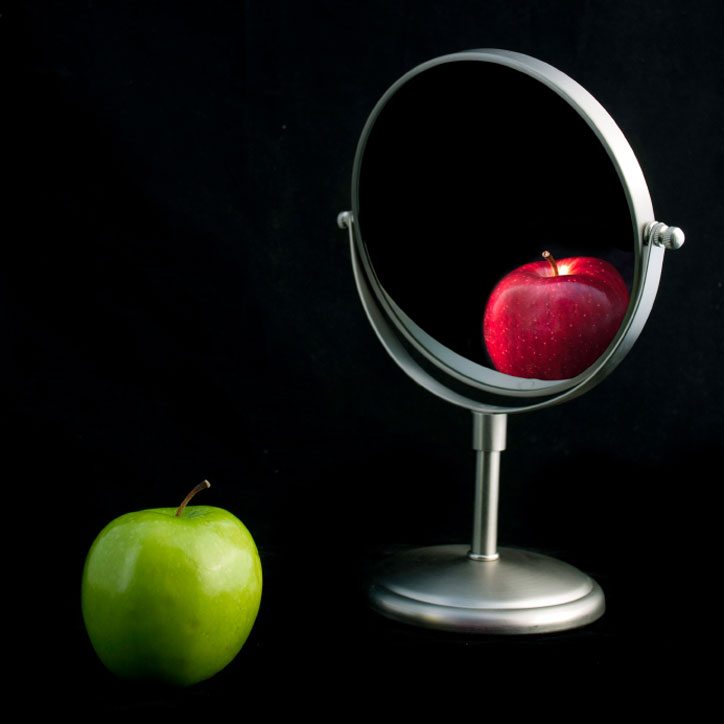 Mastering reflection was the first step toward an image making revolution, which began with the development of the mirror in antiquity and ended during the nineteenth century, with the triumph of photography.

By the early twentieth century photography had been accepted into the western art world as a distinctive form of individual and artistic expression. We seldom realise how it has influenced our own cultural development.

Mirror Mirror on the wall, who is the ……

Subjects are captured either with a fleeting moment to think about, or reflect on their truth or, chosen and constructed carefully, with integrity, to invite and provoke a response. The result is a diverse, creative and compelling set of images that stimulate the senses influencing both our ideas and emotions.

Highlight exhibitions presented as part of the 2019 Festival include: 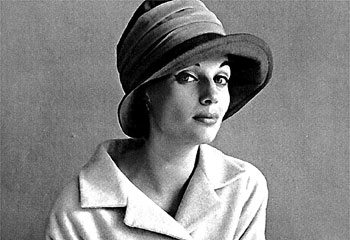 An exhibition of works by internationally celebrated and widely collected German-Australian fashion photographer Helmut Newton (1920-2004), who revolutionized how women were displayed in advertising with his provocative and erotically charged black-and-white photos that were a mainstay of Vogue and leading fashion publications.

An exhibition entitled David Bowie by renowned Japanese artist Masayoshi Sukita, who photographed Bowie for more than 40 years, features iconic portraits of the Bowie, Iggy Pop and other iconic musicians. Sapeurs Portraits Series by UK based 2018 Photographer of the Year Tariq Zaidi, as he documents the La Sape fashion subculture in cities of Kinshasa, DRC and Brazzaville (Republic of the Congo).

This is where everyday citizens transform themselves into debonair dandies and sashay through the streets where they are treated like rock stars as they bring exuberant joy to their communities and defy their circumstances.

He also captured a brave portrait of Aisholpan, a teenage Mongolian girl who, with the aid of her father Nargaiv, and her golden eagle, soars high gracefully. 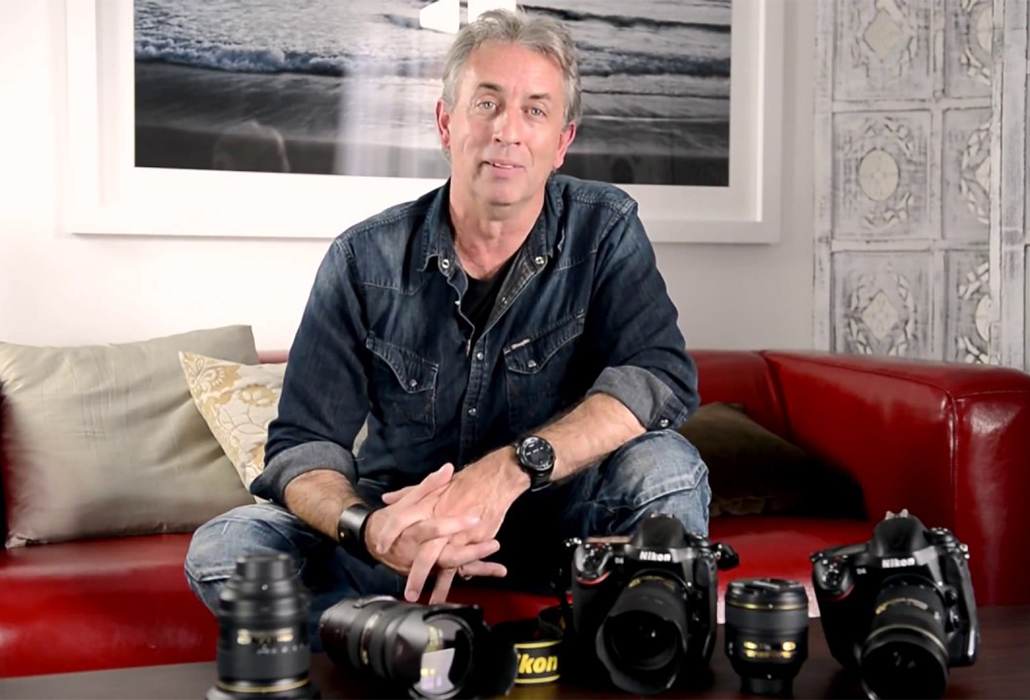 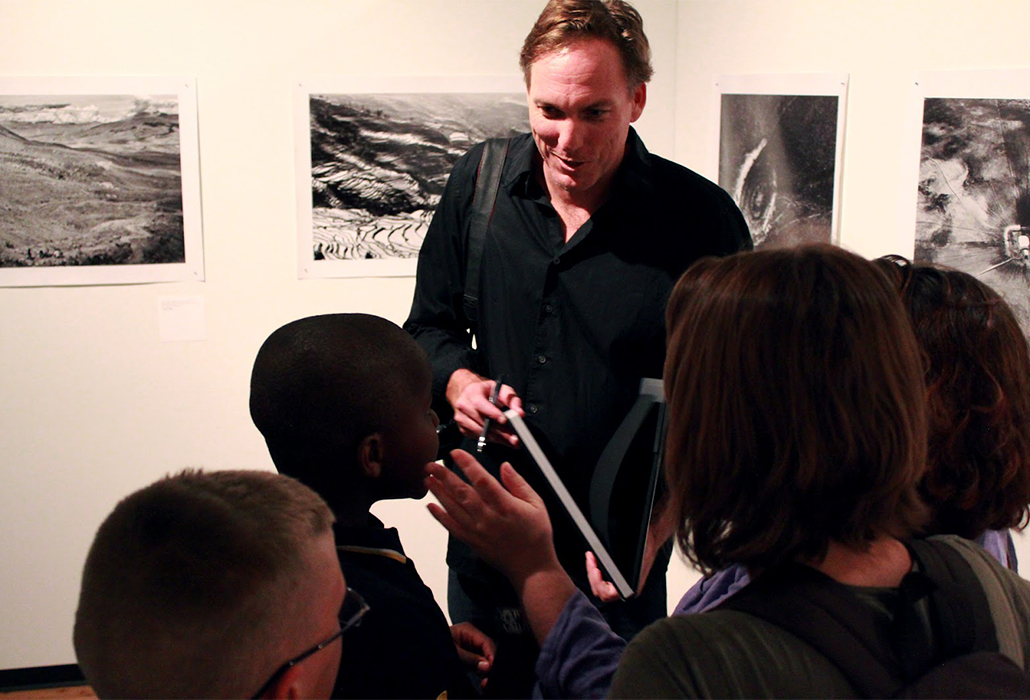 Heat by Australian photojournalist Paul Blackmore documents Sydney’s city beaches through three consecutive heat waves. It examines the beach as one of Australia’s true public spaces- where a dynamic, constantly changing culture is laid bare under an ever hotter sun. 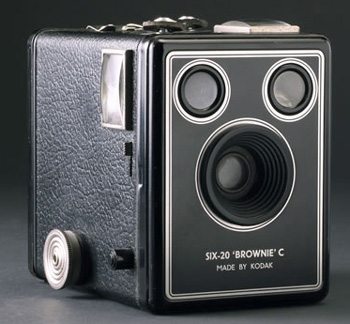 All exhibitions will be supported by a program of free artist/curator talks as well as ticketed discussion panels as part of the Festival’s greater program.

The Head On Photo Awards offer a prize-pool of $60,000 to professional and amateur photographers around the world. This year it will be judged by internationally renowned photographers, picture editors and curators, viewing four categories, including Portrait, Landscape and Mobile. There is also a Student’s award.

Photography has certainly come a long way since I was a girl and just loved my ‘box brownie’, so I could snap babes and boys at the beach !!

The 18th century neoclassical movement in Europe and England admired the forms of ancient Greece and Rome. In America they became an important aspect of the architecture of freedom