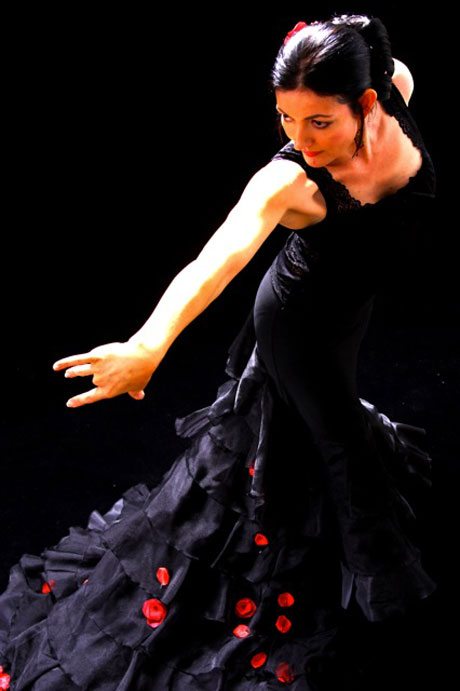 Joining our team from August 2013 as The Culture Concept Circle’s Special Features Correspondent, Brisbane based creative Helen Johns is going to pen posts for our readers on a regular basis, giving us an insight into her own special experiences here at home or abroad.

In her own words Helen tells us that ‘from the first moment she opened her grandmother’s chest of ballgowns, embroidered shawls and hand made gloves, she was hooked on vintage, glamour, history and the romance of old stories.

Helen spent her childhood amongst the canefields and golden beaches of North Queensland, leaving to live and work at Brisbane where she collected an arts degree at the University of Queensland.

She became and worked as a graphic artist, a milliner and dress designer before discovering flamenco, a form of Spanish folk music and dance from the region of Andalusia in southern Spain.

This exciting art form allowed her to combine all of her passions into one – art, design, music and fashion.

She is also the first female president of the century old association of Brisbane Metropolitan Bands, which liaises between community music ensembles and government bodies. As a producer for Creative Communities at Brisbane City Council Helen organizes concerts and events across the city of Brisbane.

Currently at work in collaboration with a fellow artist and dancer on an art exhibition, which is based on flamenco inspirations, Helen loves the interplay with art forms.

In the middle of design and art, there were also the horseracing years in which she lived, breathed, bred, nurtured and painted thoroughbred racehorses on a property in southern Queensland.

And in the depths of the countryside at midnight as the soft dew was falling, she could be found bailing lucerne by the light of the moon.

Helen’s believes that ridiculously beautiful things, impossible gardens and bounteous books, which you can never have enough of, enhance life… and that most places can be improved with the addition of a chandelier!

She is inspired by the poetry of Yeats, Auden and Lorca, the prose of F Scott Fitzgerald, the plays of Noel Coward and the music of Puccini and Miguel Poveda, the gardens of Thomas Mawson, the art of Monet, Klimt and Rothko, the architecture of Charles Rennie Mackintosh and the beauty of the everyday. 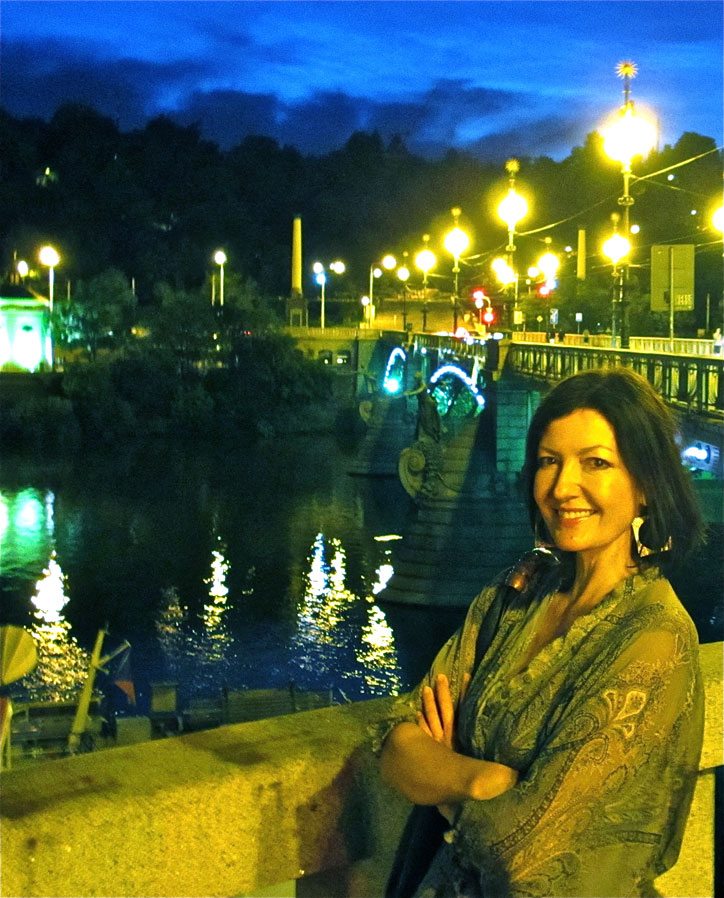 At the core of everything that Helen does is art, whether it’s creating a garden, designing a dress, painting a mural or setting a table. Helen admits she is attracted to moonlit gardens, cobblestones, Moorish fountains and flamenco guitar, as well as pre-Raphaelite paintings, the highlands of Scotland and the ever-elegant coffee shops of Vienna’.

Helen also says that when she stumbled across The Culture Concept Circle, it was like finding all her favourite things in one place.

How happy am I to have her joining the ‘Circle’s writing team. Helen and I first met when we worked together on community events at Brisbane, when I was also a community event producer for Brisbane City Council.

Events we worked on together included the annual music festival Fête de la Musique, as well as those I was producing for Brisbane’s 150th anniversary celebrations in 2009. Helen was a collaborator par excellence!

Welcome to the ‘Circle’ Helen, along with all of our readers, Fashion Editor Jo Bayley and I are very much looking forward to enjoying your take on all things wonderful and working with you well into the future.

On ABC TV Dominic Cooper is a powerhouse as James Bond’s creator looking up from playing cards smirking gloriously as he says ‘The name is Fleming, Ian Fleming.