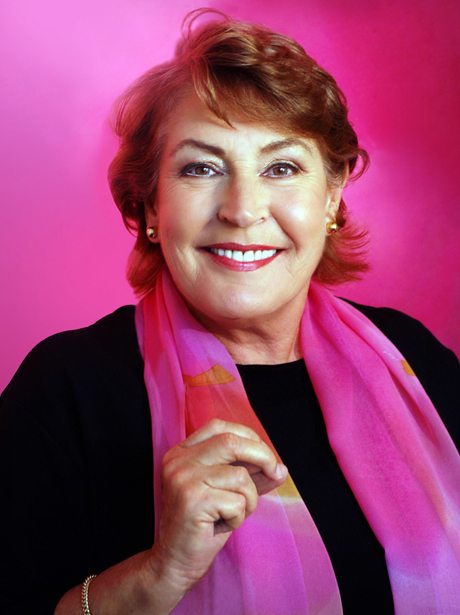 On the road again…sounds like the first few words of a song, and it was as well, a great tune for the Queen of 70’s Pop legend Helen Reddy to sing in 2014 as part of a comeback tour in Australia.

After a successful time in America, Helen Reddy had retired from the stage in 2002 but decided to come out of retirement, prompted by singing a duet with her sister, musical theatre star Toni Lamond, at a family birthday party.

Helen Reddy was the woman who galvanised all other women in the world into action in 1972 with her massive hit single I Am Woman. It became a feminist anthem and empowered women everywhere by selling over one million copies, unheard of at that time, especially by a songbird from down under.

In 2009 I Am Woman was added to the National Film and Sound Archive in Australia.

Reddy was the first Australian ever to win a Grammy Award, to host her own television show in the USA and have three number one hits during the same year.

As a solo artist she has played all around the world and in some extraordinary places including being the first western female performer to sing in the People’s Republic of China by invitation. The lyrics she penned for her feminist anthem I Am Woman are included in the Modern American History syllabus of high school textbooks as an example of the Women’s Equality Movement.

An enduring favourite, I Am Woman was played during the 2010 Academy Awards as the exit music for Kathryn Bigelow after she won the Best Director Oscar for “The Hurt Locker,” which was the first time a woman had ever won the award.

In a 2003 interview in Australia’s Sunday Magazine Helen Reddy explained that “I couldn’t find any songs that said what I thought being a woman was about. I thought about all these strong women in my family who had gotten through the Depression and two world wars and drunken, abusive husbands…

… “I certainly never thought of myself as a songwriter, but it came down to having to do it”.

The reviews from the US leg of her “comeback” tour have been good, the audience response has also been enormous. In the U.S.A. the 26th August was named Helen Reddy Day in Hollywood, with the US Postal Service creating a commemorative envelope in celebration.

Reddy’s career has covered all facets of the entertainment industry including film, television and the theatre. 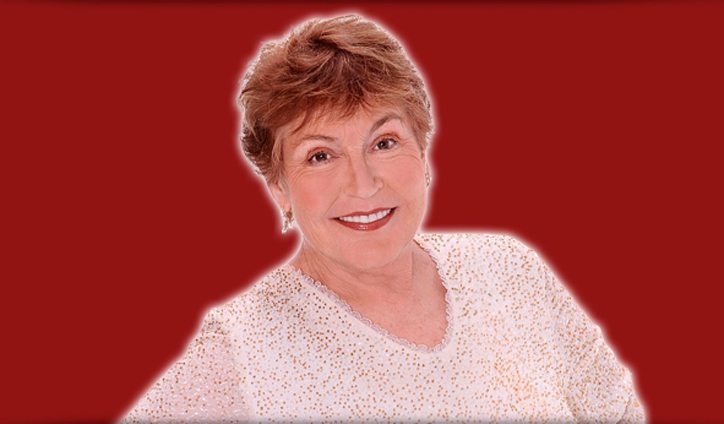 Appearances in USA national tours of Shirley Valentine, Anything Goes, Call Me Madam and The Mystery of Edwin Drood were also met with critical acclaim.  In film, her starring role in Disney’s Pete’s Dragon continues to delight the younger generation.

Helen Reddy has held audiences spellbound and receiving standing ovations for a long time. Her anthem gave hope to women everywhere that they could have a better life if they only stood up to be counted.