Supported by the NSW Government, founded eighteen years ago and named for one of Australia’s greatest ever Performance Artists Sir Robert Helpmann, the Helpmann Awards affectionately known as the ‘Bobby’s’, are all about ‘recognising distinguished artistic achievement’.

They have received nearly 11,000 entries over that period of time. 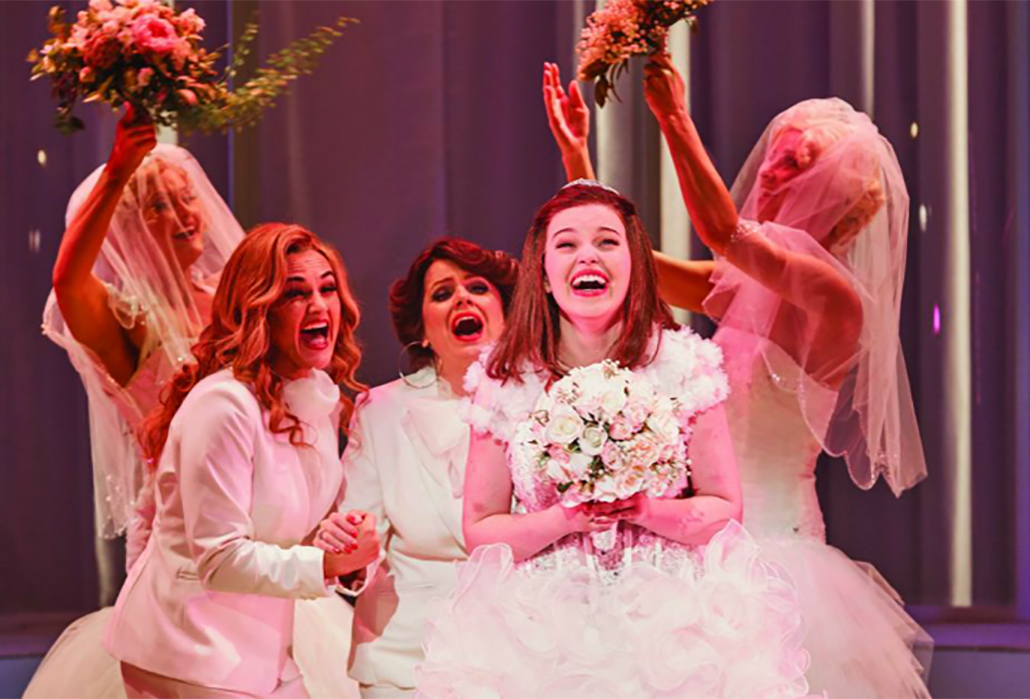 Scene from Murial’s Wedding, the Musical

Today there are 42 categories in the Helpmann Awards showcasing the scale, style and health of the live performance industry in Australia, including musicals, contemporary and classical music including opera, plus comedy, cabaret, ballet, theatre, dance and presentations for children.

Live Performance Australia (LPA) held simultaneous events in Adelaide, Brisbane, Melbourne, Perth and Sydney on Monday night June 18, 2018 to announce the nominees for this year’s awards, with the winners being announced over two nights in July. 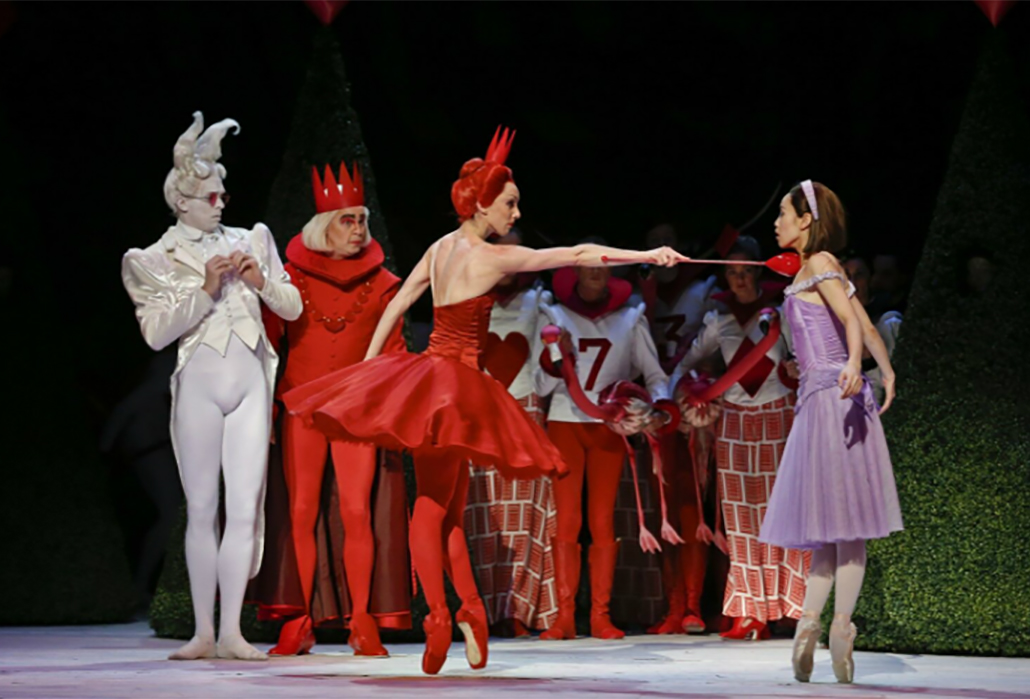 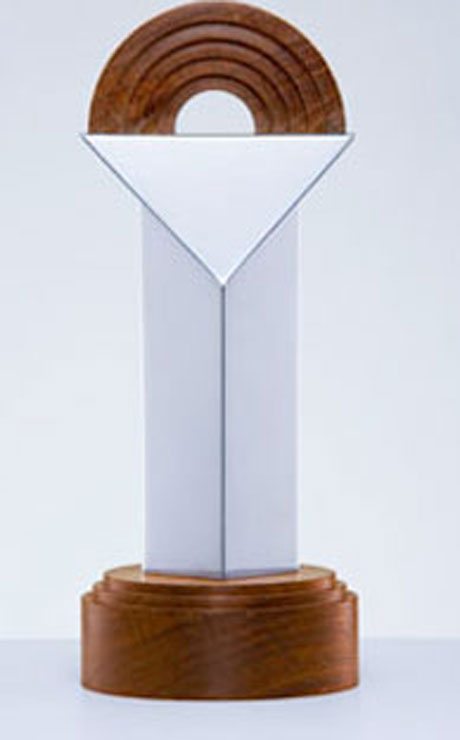 The Australian Ballet received seven nominations, including six for Alice’s Adventures in Wonderland.

In Theatre, the Sydney Theatre Company received an astonishing 27 nominations, including The Resistible Rise of Arturo Ui 6 and co- productions with Global Creatures for Muriel’s Wedding The Musical and Melbourne Theatre Company for The Children

To announce the winners Act 1 a cocktail celebration will take place July 15 at Sydney Town Hall.

Act II a black tie event, will be held at the Capitol Theatre Sydney on July 16 on the set of the musical Priscilla Queen of the Desert.

Artistic director and producer of the Sydney 2000 Olympic Games Opening and Closing ceremonies David Atkins OAM has been appointed Artistic Director 2018 – 2020, along with Will Sheehan as Executive Producer and Dawn Martin as Production Director.

LPA Chief Executive Evelyn Richardson said, “We are delighted this year to present 42 Awards over two exciting nights” he said. 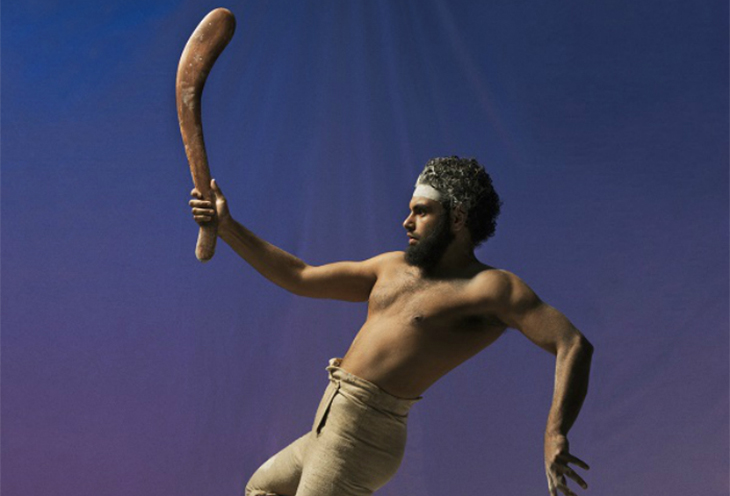 Live performances are enjoyed by 18.4 million people annually in Australia and in 2018 there were 730 entries.

Some individuals who have been nominated before have all been again and include Simon Phillips (Director) who has received 23 nominations to date with 3 wins.

Staged on the set of Priscilla Queen of the Desert, The Musical
Red Carpet 6 – 7.30pm
After Party 10pm – 1am Sydney Town Hall