The re-founding of the traditions of the Chapels Royal following the 1660 Restoration to the throne of England of King Charles II (1630 – 1685), brought music of excellence before the public in the tradition of the Masque and Ceremonial Odes.

These were held on all state occasions. The public rejoiced in the opportunity to hear sacred and secular musical entertainments on such a grand scale.

Composer Henry Purcell (1659-1695) at six years of age had been placed under the guardianship of an influential uncle when his father died.

He became a chorister in His Majesty’s Chapel until his voice broke aged 14. Made assistant to the keeper of the King’s wind instruments he was 18 years of age when appointed the organist at Westminster Abbey.

Purcell and his friends enjoyed informal lively sessions of music and conversation in London coffee houses and ale houses. He particularly delighted in writing somewhat bawdy songs and rounds for their alehouse sessions. 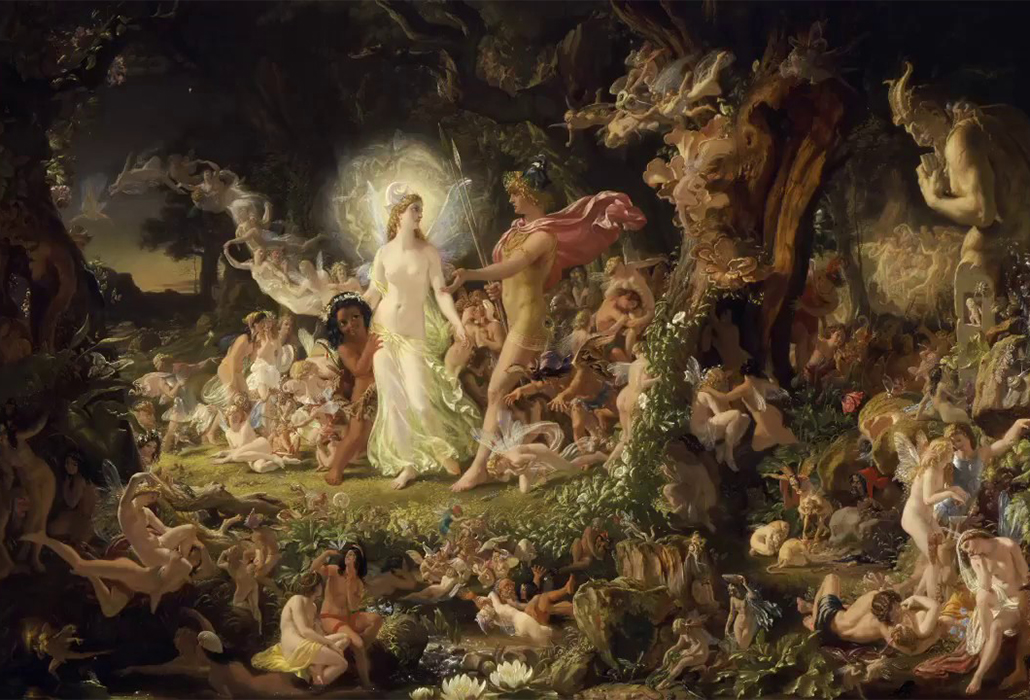 Composed at the height of his career just three years before his death aged 35, the delicate dance of the Chinese Man and Chinese Woman reveals the lilting grace of his music.

It was composed for the wondrous Masque ‘The Fairy Queen’, whose score was lost following his death until the early twentieth century when a copy was discovered.

The libretto for The Fairy Queen was an anonymous adaptation of Will Shakespeare’s wedding comedy A Midsummer Night’s Dream, and with its grace and infinite charm, it delighted audiences then, as it still does now.

Get Set to Rock the Baroque! French heartthrob Countertenor Philippe Jaroussky is scheduled to be appearing in both Sydney and Melbourne with the Australian Brandenburg Orchestra in March 2013. It is sure to be a memorable concert in the intimate and powerful acoustic of the Sydney and Melbourne recital halls….