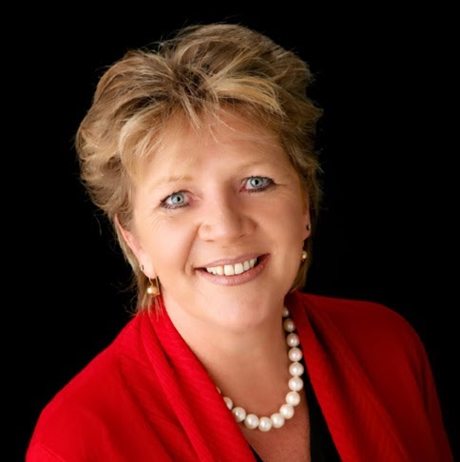 What good news, a truly ‘braveheart’, that wonderful woman with the courage of her convictions Hetty Johnson AM has been named Queenslander of the Year, 2014 by Premier Campbell Newman.

This is indeed welcome, the award has been made in recognition of her many fine achievements and caring concern for the greater good of this nation’s children for the last seventeen years and more.

She is Aussie kids foremost child protection advocate and has garnered many followers.

Her award followed on from being made a Member of the Order of Australia in June this year, for working to help children who have ever suffered sexual abuse and the resultant trauma.

Traditionally true ‘democrats’ like Hetty Johnson were, and should remain ‘agitators’.

They raise their voices loud and long to help change attitudes, social structure and above all ‘culture’, with its complexity of ingrained ideas.

We’re not a ‘barbarian’ state or world for that matter any more. If we seek to reflect we are a ‘civilized and cultured’ society, we need yet more Hetty Johnsons. These are people who help society clarify and clearly understand what these concepts mean, and work towards keeping them relevant.

Part of that process Is learning how to talk meaningfully with and to each other, without getting ‘hot under the collar’.

Hetty Johnson has sought to raise awareness for child sexual assault, and to provide and help both victims and those people, who have done their best to support and protect them, despite community and individual attitudes.

Established in 1997, Bravehearts has been also working hard to break down boundaries and barriers in place, to better deal with the horrific stories that have surfaced since World War II in particular, about crimes committed against children for centuries by those they trusted the most.

Culture and society are integral to each other, and Hetty Johnson’s work has been vital in breaking down ingrained familial attitudes, those that urgently needed to be re-considered and changed.

In society, whether we like it or not, we do need people like Hetty Johnson who stir the pot. They put themselves and their lives often on the back burner, to remind all of us how important it is to conserve, preserve and maintain our democratic freedoms, with the inbuilt ethical standards and morality western society was founded upon, which so many other people want to embrace because of them. 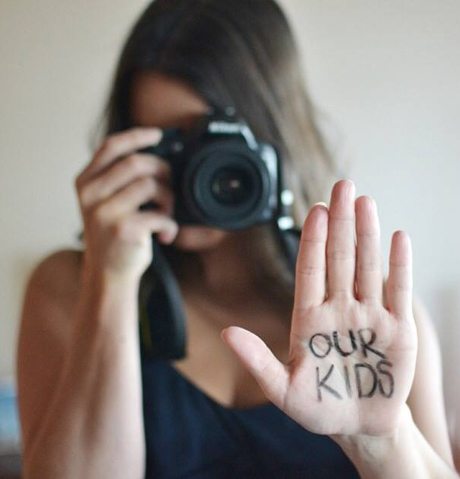 While its tempting to heap all the blame on institutions, where it has been proved that systematic sexual abuse has regularly occurred against children, the surface has still not even been stirred or scratched about the abuse that has, and still does happen within the so-called secure atmosphere of the family circle.

Sexual abuse is the hardest area of all to both discuss and seek to change, because for such a long time in our society it has been all about silence, secrecy and shame.

Today as human beings accepting and working to change attitudes towards talking about those issues in society that we often find the hardest or indeed the most painful of all to share, is still an ongoing and difficult process.

And there are casualties, some people will just never make the transition, which is hard to accept. 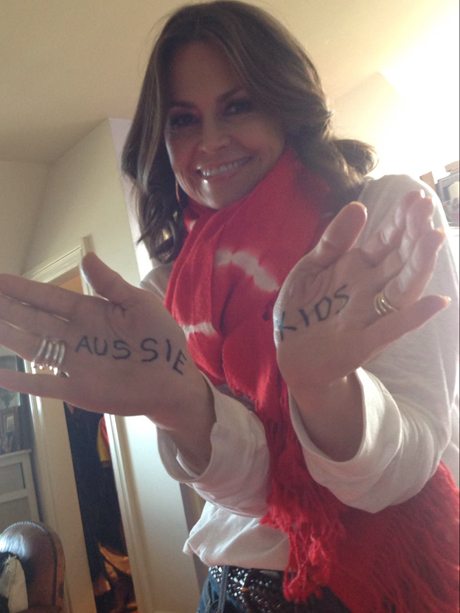 Harder still is our ability as a society and culture to transform quickly; by breaking down old ideas embracing change and ingrained perceptions about how and why such abuse occurred at all.

Hetty and many people like her, entirely devote their lives to improving and reinforcing western principles; our ways of living that bring about a more inventive, resourceful, fulfilled societal state of being for everyone.

She has had to establish her own mechanisms and systems for assisting those in trouble by diligently researching and examining the ideas surrounding our expanding culture.

She has ‘broken the silence’ and put in place the detailed processes and mechanisms needed so that we spend more o our energy seeking to understand the nature and conditions of human society, rather than being repelled by it.

The experience for Hetty Johnson when starting Bravehearts started out as being personal, one driven by the knowledge her own daughter suffered in that way. However today that has changed too, of that I am sure.

Hetty has made our government leaders take the issue seriously, gaining their support to help transform behavioural change from the top down.

Working to change it from the bottom up too has been just as difficult and, at times downright depressing of that I am sure too. Hetty Johnson’s actions over the years have been nothing to do with ‘fashionable change’ or change for change’s sake, but all about having long-term vision for emboldening change for the better, and for all society. Knowledge is the most powerful tool we have and it’s up to each and every one of us to shape our lives accordingly by making ‘decisions consciously, consistently and independently’.

It’s also about acknowledging the effect the changes made will have on a society as a whole, who will be transformed.

And, it is about making sure democracy in action remains a keystone of society while reinforcing a ‘philosophy’ surrounding human contact, one that is and remains acute and valuable.

This process is surely all about true democracy, government for and by the people.

Today we still need to consistently seek a ‘radical response’ to changing social problems. However it must be stressed that when we talk about being ‘radical’, we are not talking about being violent or becoming terrorists insisting other people take on our views immediately.

Being radical should mean we give those in positions of influence time to talk through what responses should be made together, especially when facing crisis in our society.

Many have proved the old latin tag, il festina lente, make haste slowly, is truly a wonderful metaphor for life.

Look at the extreme patience English anti-slavery campaigner William Wilberforce (1759 – 1833) had to exercise in order to bring about and eventually abolish the practice of taking slaves in the west. It took him virtually his whole lifetime.

If takes time to put good mechanisms in place to help victims so those people who have suffered sexual abuse won’t have to keep reliving their worst nightmares over and over again.

This acceptance of what needs to be done for those people who have been abused is at the core or the essence if you like of what is required. Especially we are to help others face similar challenges and surmount them. No one who has ever been sexually abused as a child will ever forget what happened to them, but rather learn to live with it or come to terms with it in their own way and time. During the 50’s in Australia there was a huge culture of cover up, especially when this crime took place in familial circles. Some pre-pubescent children were given ‘shock therapy’ to help them forget.

I know, I was nine years old and had first hand experience. The key to rehabilitation for me happened during my early 20’s not long after my second son’s first birthday. In the meantime I had been indeed fortunate, with a wonderful grandmother who between the age of 9 and 19 was devoted to helping me. She concentrated on giving me a sense of self identity, engaging my interest in art and beauty, while reinforcing and supporting my strong Christian faith, which gave me above all, hope.

This is why I was ready when suddenly an event happened that enabled me to dispassionately listen to my abuser and take on some of the story about his life experiences in a changing light. By that point in my own journey, the child had been left behind the woman with her own children had become a reality.

As a ‘broken’ man talking about the regrets of his life and how he wanted to change from that point on, I was in a good place and willingly gave him my understanding, which amazingly almost immediately felt like a great burden had lifted from both my mind and shoulders. He died suddenly one week later to the day, and having forgiven him before his passing enabled me to move on, going forward to have a fulfilling life and being thankful always for those who surround and support me.

Congratulations Hetty Johnson AM, those who honour and respect your service for the greater good, salute you. Over the years you have grown those celebrities who now willingly support the cause of keeping Aussie Kids safe with wonderful role models of giving such as the late great artist Margaret Olley leading the way. If you don’t mind however, I simply also must say I do hope it is to declining numbers of abused Aussie kids in the future, both enabling and emboldening your organisation to also change and be able to also support others crippled by emotionally terrifying experiences and extremely disturbing mental health issues.

Since the founding of the Rugby World Cup The Webb Ellis Cup has become for many cultures collectively a deeply embedded symbol of social wellbeing and the spirit of sportsmanship for those playing Rugby football. But what does the finial in the shape of a pineapple on the top mean?