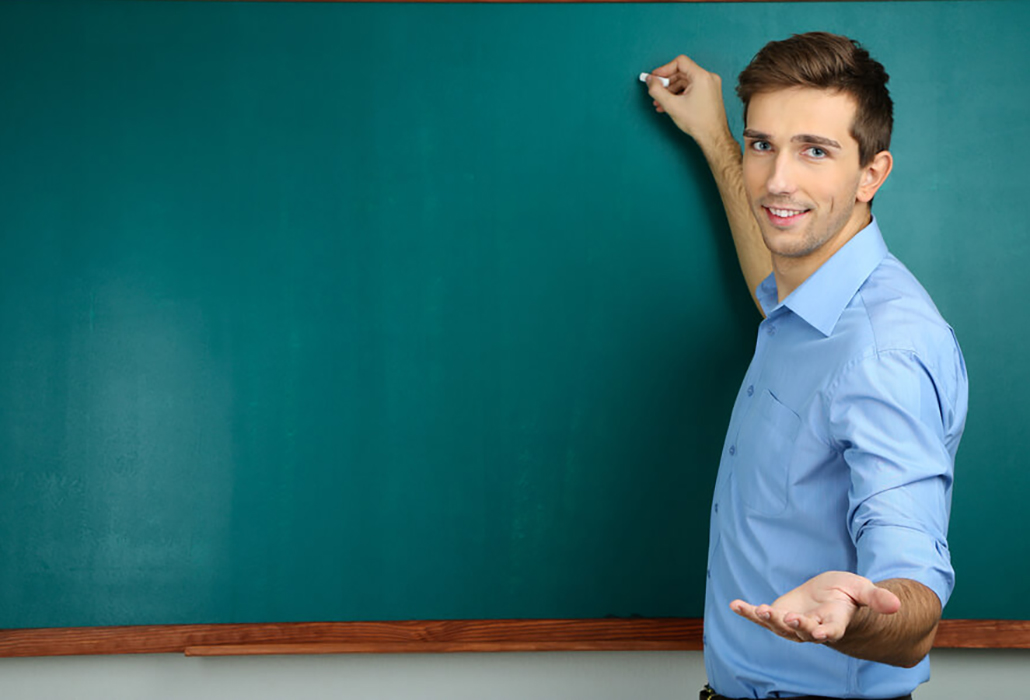 Education is a serious subject, but it as well that from time to time that we have a little levity in our lives, as it infuses our humanity with a warmth that can radiate forth and affect lots of lives.

Like many of you I collect ‘snippets’ of information about the arts and our social and cultural development. I came across this today in an old file, having saved it obviously, so I would laugh out loud again on another day. So thought I would share it as it has been a long one and I need some merriment to get me through. The following excerpts are actual answers given on history tests, and in Sunday school quizzes by children in the 5th and 6th grades in Ohio.

They were collected over a period of three years by two teachers.

Read carefully for grammar, misplaced modifiers, and of course, spelling! 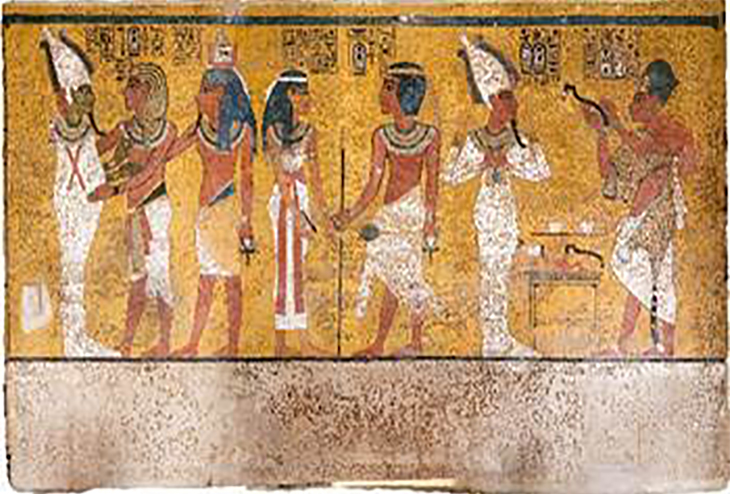 Ancient Egypt was old. It was inhabited by gypsies and mummies who all wrote in hydraulics. They lived in the Sarah Dessert. The climate of the Sarah is such that all the inhabitants have to live elsewhere.

Moses led the Hebrew slaves to the Red Sea where they made unleavened bread, which is bread made without any ingredients. Moses went up on Mount Cyanide to get the ten commandos. He died before he ever reached Canada but the commandos made it.

Solomon had three hundred wives and seven hundred porcupines. He was a actual hysterical figure as well as being in the bible. It sounds like he was sort of busy too. The Greeks were a highly sculptured people, and without them we wouldn’t have history. The Greeks also had myths. A myth is a young female moth.

Socrates was a famous old Greek teacher who went around giving people advice. They killed him. He later died from an overdose of wedlock, which is apparently poisonous. After his death, his career suffered a dramatic decline.

In the first Olympic games, Greeks ran races, jumped, hurled biscuits, and threw the java. The games were messier then than they show on tv now.

Julius Caesar extinguished himself on the battlefields of Gaul. The Ides of March murdered him because they thought he was going to be made king. Dying, he gasped out “Same to you, Brutus.”

Joan of Arc was burnt to a steak and was canonized by Bernard Shaw for reasons I don’t really understand. The English and French still have problems. Queen Elizabeth was the “Virgin Queen,” As a queen she was a success. When she exposed herself before her troops they all shouted “hurrah!” and that was the end of the fighting for a long while.

It was an age of great inventions and discoveries. Gutenberg invented removable type and the Bible. Another important invention was the circulation of blood.

Sir Walter Raleigh is a historical figure because he invented cigarettes and started smoking.

Sir Francis Drake circumcised the world with a 100 foot clipper, which was very dangerous to all his men. The greatest writer of the Renaissance was William Shakespeare.

He was born in the year 1564, supposedly on his birthday.

He never made much money and is famous only because of his plays.

He wrote tragedies, comedies, and hysterectomies, all in Islamic pentameter.

Writing at the same time as Shakespeare was Miguel Cervantes. He wrote Donkey Hote. The next great author was John Milton. Milton wrote Paradise Lost. Since then no one ever found it. Delegates from the original 13 states formed the Contented Congress. Thomas Jefferson, a Virgin, and Benjamin Franklin were two singers of the Declaration of Independence.

He was a naturalist for sure. Franklin died in 1790 and is still dead.

Lincoln’s mother died in infancy, and he was born in a log cabin which he built with his own hands. Abraham Lincoln freed the slaves by signing the Emasculation Proclamation.

On the night of April 14, 1865, Lincoln went to the theater and got shot in his seat by one of the actors in a moving picture show. They believe the assinator was John Wilkes Booth, a supposingly insane actor. This ruined Booth’s career.

Johann Bach wrote a great many musical compositions and had a large number of children. In between he practiced on an old spinster which he kept up in his attic. Bach died from 1750 to the present. Bach was the most famous composer in the world and so was Handel. Handel was half German, half Italian, and half English. He was very large.

Beethoven wrote music even though he was deaf. He was so deaf that he wrote loud music and became the father of rock and roll. He took long walks in the forest even when everyone was calling for him. Beethoven expired in 1827 and later died for this.

The nineteenth century was a time of a great many thoughts and inventions. People stopped reproducing by hand and started reproducing by machine. The invention of the steamboat caused a network of rivers to spring up.

Louis Pasteur discovered a cure for rabbits but I don’t know why. Charles Darwin was a naturalist. He wrote the Organ of the Species. It was very long people got upset about it and had trials to see if it was really true. He sort of said God’s days were not just 24 hours but without watches who knew anyhow? I don’t get it.

Madman Curie discovered radio. She was the first woman to do what she did. Other women have become scientists since her but they didn’t get to find radios because they were already taken.

Karl Marx was one of the Marx Brothers. The other three were in the movies. Karl made speeches and started revolutions.

Nothing more to be said!!!

Punk: Chaos to Couture, is not only an exhibition coming to The Met in NY this Spring, but also an ongoing dialogue between art, fashion and future lifestyle