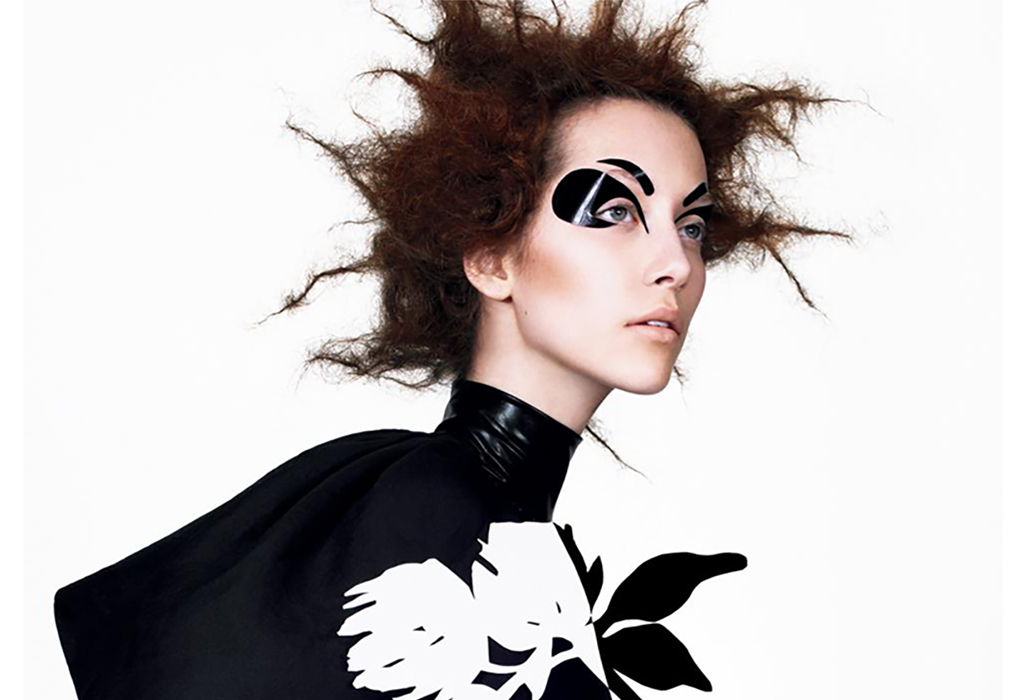 Starting June 26, 2018 in the J.Paul Getty Museum at the Getty Center in Los Angeles, will be the most comprehensive exploration and celebration of a century of fashion photography. “Once overlooked by collectors and museums because of its commercial origins, fashion photography is now recognized as having produced some of the most creative work of the twentieth century, transcending its illustrative function to yield images of great artistic quality and sophistication,” says Timothy Potts, director of the J. Paul Getty Museum. 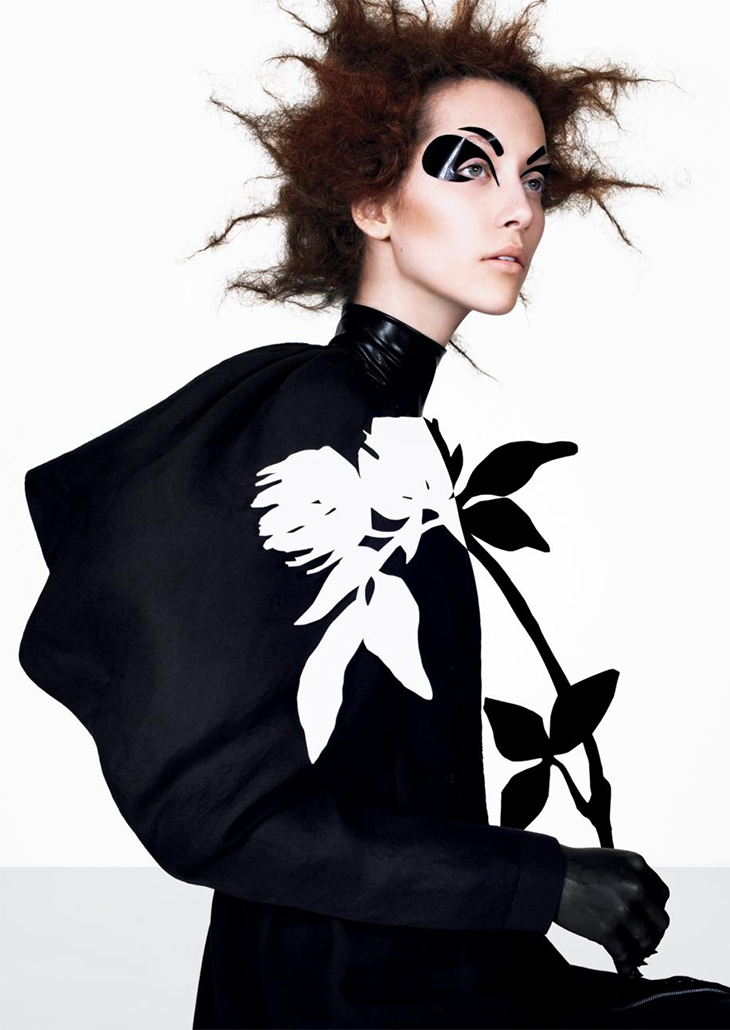 Over 160 fashion photographs will be showcased alongside costumes, illustrations, magazine covers, videos and advertisements many from the Getty’s own collections, with many others lent from private sources.

Some eighty photographers will be represented, presenting some of the most ‘creative work of the twentieth century’.  From day wear to evening, from sartorial splendour to new age chic, the photographs ‘… are intended to arouse desire in viewers, whether it be for beauty, style, or even the trendiest lip shade or haircut’. 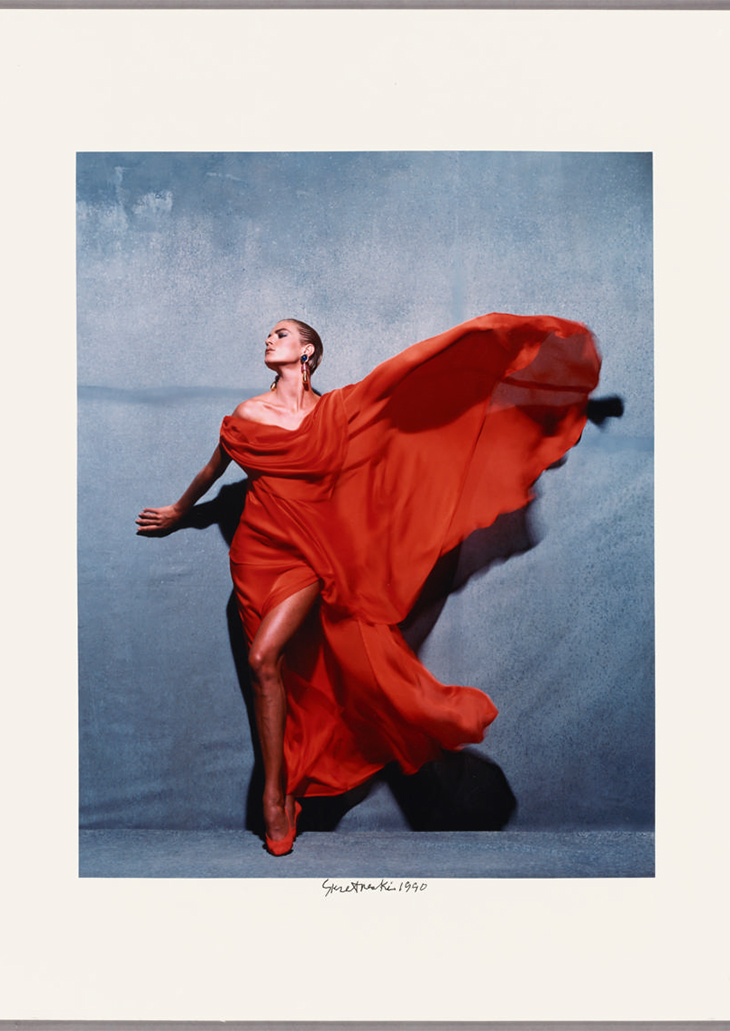 They change constantly to reflect the fashions and passions of our age.

Fashion photographers can indeed create stunning images renowned for their beauty and style, which appeal to consumers of magazines in particular, whether in print form or published Online as well.

“In 2010, we began working to strengthen the Museum’s collection of fashion photographs in the hopes of creating a foundation on which we could build a groundbreaking exhibition,” says Paul Martineau, associate curator of photographs at the museum and curator of the exhibition…

…“I continue to be intrigued by the ability of some fashion photographs to transcend their original commercial function in order to be considered true works of fine art” he said. 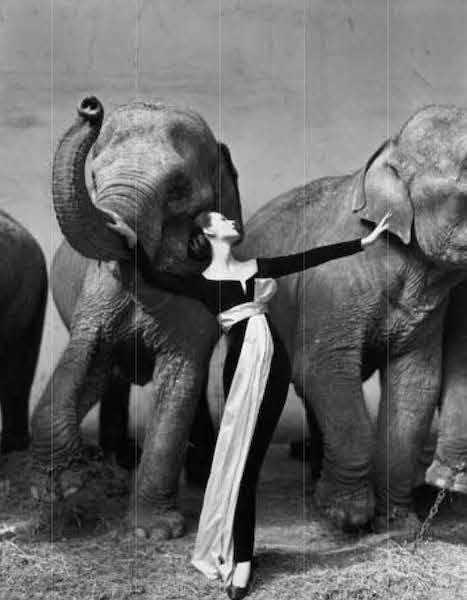 Richard Avedon is one of the names in an impressive list of works to go on show, who is well known in the art world where his works showcase how he so eloquently captured the essence of his subject.

Only 22 when he began working he became known for ‘resourcefulness and inventiveness to present works that highlighted ‘stylistic and narrative purposes.

Avedon came to his art form from serving as a Photographer’s Mate Second Class in the US Merchant Marines, where he successfully captured images of those going to war.

This led him to believe he could become a photographer in the first place and the first of many retrospectives of his work was held at the Smithsonian Institution in 1962. At the other end of the spectrum in 1911 the year pinpointed to begin this survey, is Edward Steichen who was challenged by the French publisher Lucien Vogel to create the first artistic fashion photographs through his lens.

He won over the hearts and minds of all his lady viewers to become the fashion photographer par excellence, changing the way we look at the world by changing attitudes in the industry.

His innovative lighting techniques and crispness of style meant his portraits of movie stars like the great Gloria Swanson highlighted their allure.

In her day France’s Coco Chanel (1883 – 1971), whose style became a byword for those seeking modish elegance pointed out that ‘elegance does not consist in putting on a new dress…nor is it, the prerogative of those who have just escaped from adolescence, but of those who have already taken possession of their future‘ 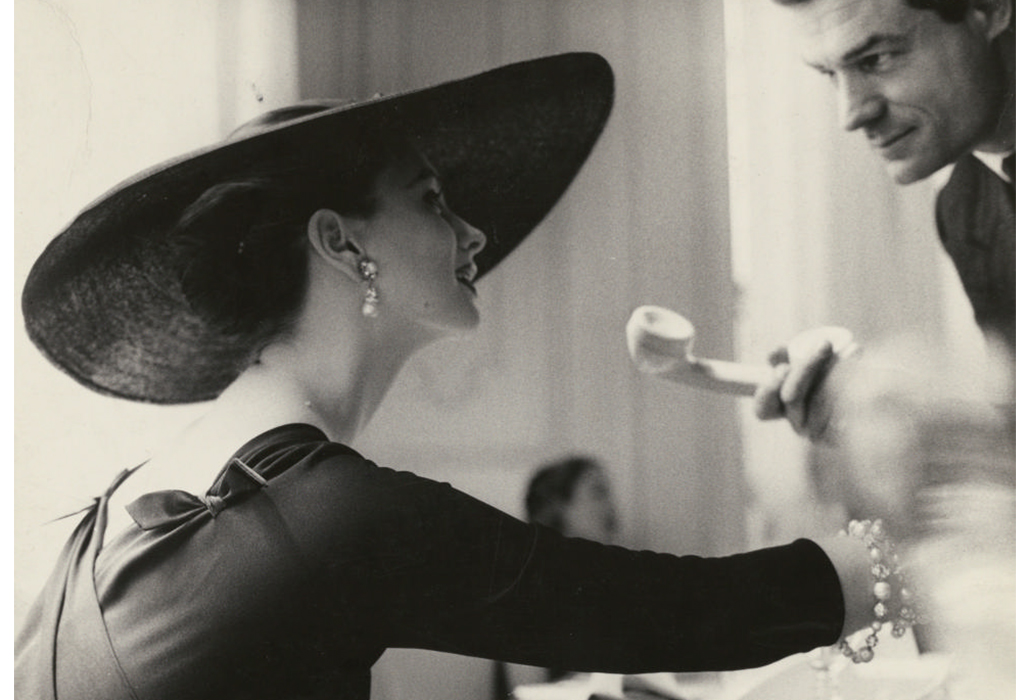 “My hope is that this sweeping introduction to fashion photography will not only educate and delight our visitors, but also inspire new scholarly inquiry,” adds Paul Martineau. “Long overlooked, the gradual integration of fashion photographs into museum collections will make it easier for these pictures to be evaluated in terms of the larger history of the medium of photography.” 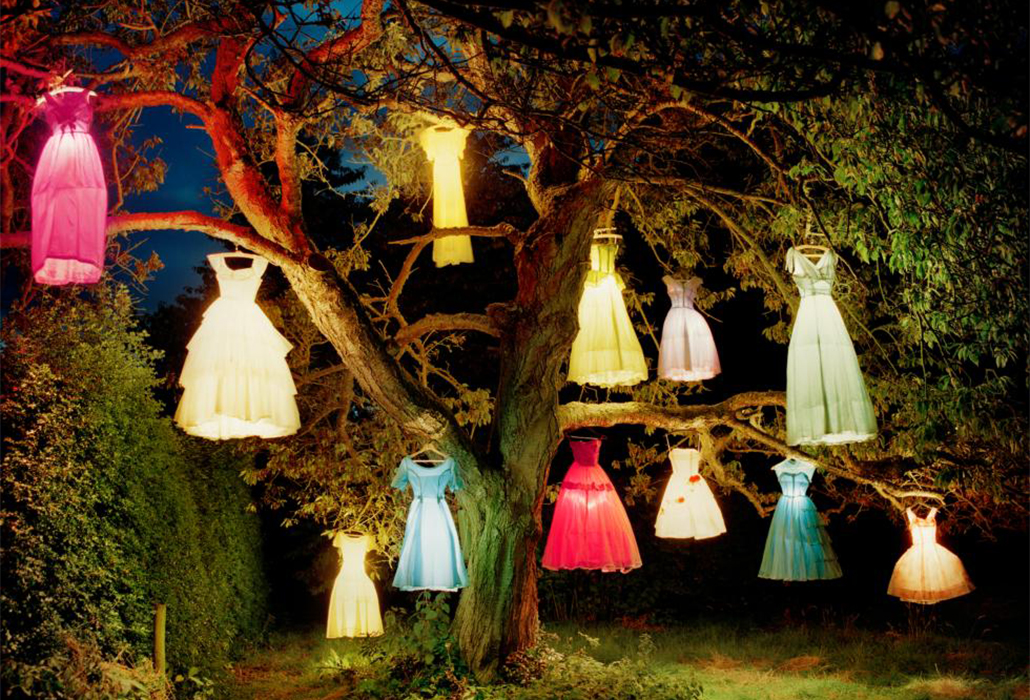 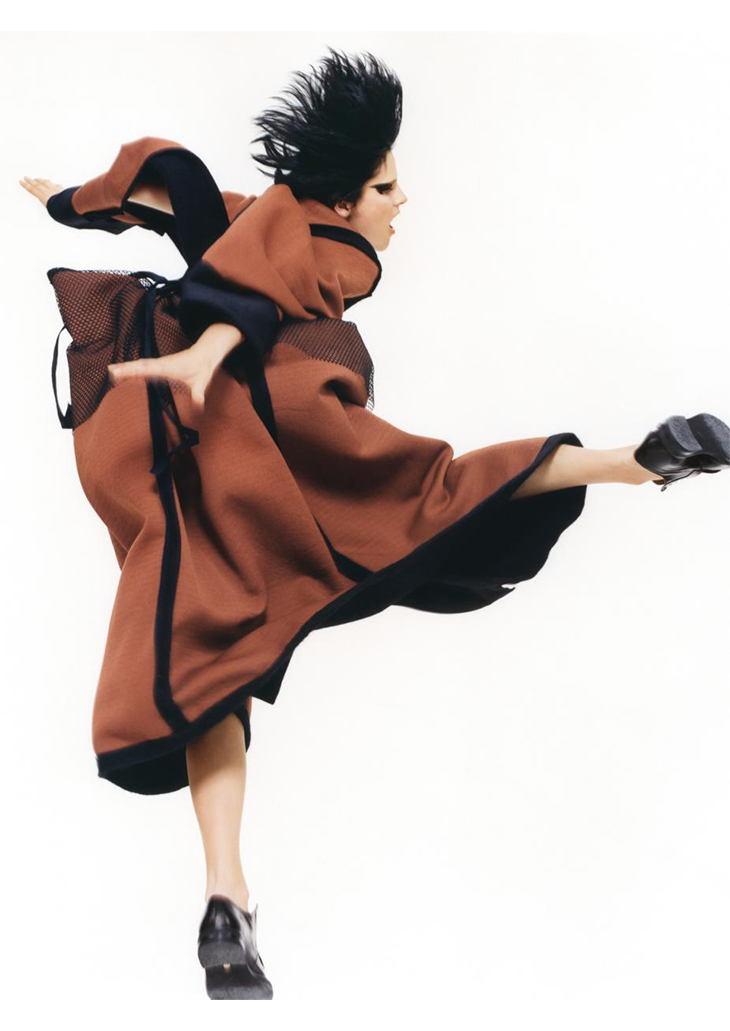 “Museums… have been slow to embrace this genre. The time seems ripe to present a sweeping overview of the finest examples of fashion photography produced over the past century”, Director Potts also said.

Australian Brandenburg Orchestra with Circa the contemporary circus will showcase movement, theatre and music in May at Sydney, Canberra, Melbourne and Brisbane