The two representing New Zealand are the 22 year old soprano Eliza Boom and the 25 year old baritone Jarvis Dams. They will all perform under the distinguished baton of Benjamin Northey conducting the Australian Ballet and Opera Orchestra.

The Grand Finale Concert will be held at The Concourse, Chatswood in Sydney and is sure to be a glamorous, fabulous evening as the finalists perform some of the great arias and songs of the opera repertoire.

This is the richest competition of its kind for budding opera hopefuls, offering young singers a way to expand both their experience and education as they compete for prizes and career opportunities, including the Marianne Mathy Scholarship.

Founded by German born immigrant Marianne Mathy-Frisdane, a teacher of opera and classical singing, the scholarship has been won by many respected singers. Arriving here in 1939 Ms Mathy an accomplished soprano found herself suddenly unable to perform due to the outbreak of World War II. Instead she turned to teaching both privately and over four decades at the NSW Conservatorium of Music.

She spent three years teaching at the National Institute for Dramatic Art as well, participating in the inaugural meeting of the New South Wales National Opera, the parent of today’s Opera Australia.

An important contributor to the ongoing development of opera and classical singing in Sydney and Australia, when she died she left a bequest to establish a Scholarship, that has since enriched many lives. Countertenor Nicholas Tolputt (25) a graduate of the University of Melbourne, has one of those rare and unique falsetto voices popular during the Baroque and classical eras of music in Italy, although mainly sung by castrati.

When the last castrato died in 1922, women performed the ‘male soprano’ parts until in the early 1950’s the UK’s Alfred Deller began to perform as a solo countertenor.

However it was Greek sopranist and musicologist Aris Christofellis who became the game changer in the 80’s with his high voice and breathtaking virtuosity. He encouraged succeeding generations to continue a grand renaissance for this stunning of all voices.

I have had the pleasure of hearing Nicholas sing at Hobart Baroque and Brisbane Baroque. He is the 2016 Wright-Smith Scholar with the Melba Opera Trust and a 2016 Young Artist with Pacific Opera. 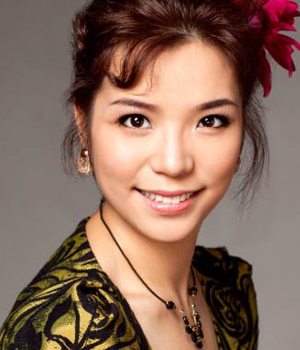 Soprano Sarah Wang (24) graduated from the Sydney Conservatorium and has ambitious to complete a Masters degree as well as performing locally and internationally. Sarah should prove to be in demand, as she not only sings, she plays piano and dances too, a wonderful advantage for someone who would like to have a career in music and on the stage. No doubt becoming a finalist in the Sydney Eisteddfod’s Joan Sutherland Memorial Vocal Scholarship in 2013 and 2014, before winning first place in 2014, helped to spur her on. Soprano Morgan Balfour (23) a graduate of Queensland Conservatorium of Music has already won a host of awards and has enjoyed a wealth of experience as a corporate singer.

She has performed with the Queensland Symphony Orchestra, Orchestra of the Antipodes and Queensland Conservatorium Chamber Orchestra.

Later in 2016, she will be appearing at the Coriole Music Festival and will commences her Master’s Degree in Opera at the San Francisco Conservatory of Music. 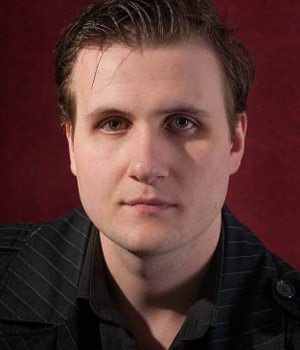 Jarvis Dams (25) is a Master of Music and a Bachelor of Music with Honours from the University of Waikato in Hamilton, New Zealand.

As a Baritone he has an opportunity to perform some of the greatest works in the opera repertoire.

Engagements this year also include a role in The Magic Flute and chorus work for Nixon in China and Otello with New Zealand Opera.

Soprano Eliza Boom (22) is the youngest of this special group. 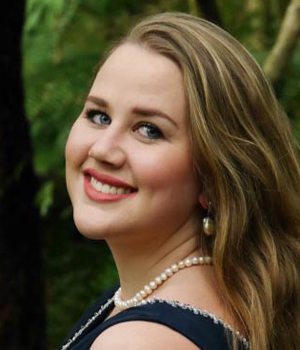 She also graduated with 1st Class honours from the University of Waikato in New Zealand.

Later this year she will be taking part in the inaugural Dame Kiri Te Kanawa Singers’ Development Program and plans to audition for NZ Opera’s Emerging Artists Programme.

She also hopes to apply for various Masters Programmes in both America and Europe for commencement mid-2017.

The adjudication panel for the 2016 finale will be headed up by Lyndon Terracini AM, Artistic Director of Opera Australia who himself has enjoyed a highly successful international career as an opera singer, actor, director and writer. 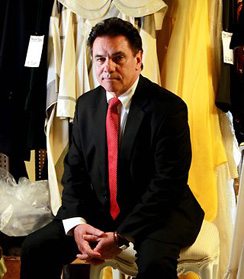 The panel working with him reads like a who’s who of the classical genre in Australia including Benjamin Schwartz, Linnhe Robertson, Emma Matthews, Lisa Gasteen AO, Michael Halliwell, Rowena Cowley and Conal Coad.

This grand finale concert will prove to be an outstanding experience I am sure. Makes me wish I was in Sydney!

History is not sure who to thank for inventing eyewear, which evolved from being at first functional to being both functional and groovy for the modern age