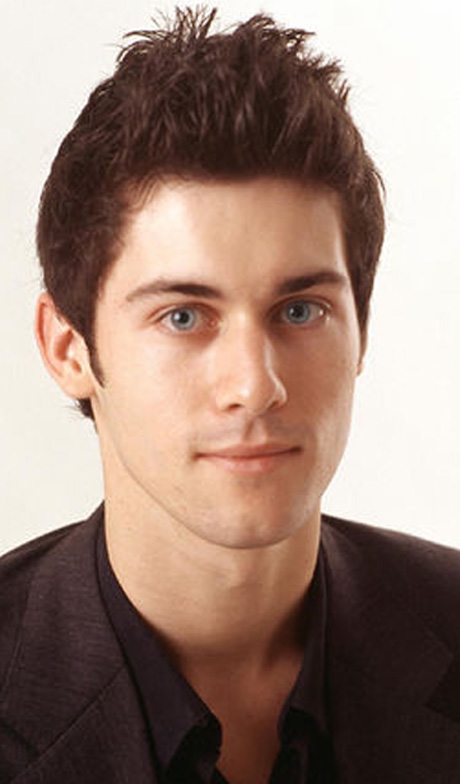 Music… gives soul to the universe, wings to the mind, flight to the imagination, and charm and gaiety to life and to everything*

The sensational Pinchgut Opera at Sydney’s production of the rarely presented work Il Giasone will, as is traditional in December 2013, feature a celebrity in the lead role of Jason of Golden Fleece fame, one with an enormous reputation for a glorious voice.

Internationally acclaimed Australian born counter-tenor David Hansen will be the dynamic prince from classical mythology, who in order to become king has to fetch a golden ram fleece, guarded by a dangerous dragon in a far away grove. However in this he is seduced to pause on the way as sex rears its head in the form of the enchantress Medea.

Hansen should perform the role admirably. Sydney born he now resides in the northern hemisphere, where he continually wows audiences as one of a select group of matinée idol countertenors. He has received accolades all over the world since his European debut in 2004 for the Aix-en-Provence Festival in the music masterpiece Dido and Aeneas by Henry Purcell 1659-1695. More recently he took the role of Ottone in Vivaldi’s Griselda for the Pinchgut Opera, 2011, and gave a recital at Hobart Baroque both of which were an outstanding success.

Giasone’s two loves – Medea and Isifile – will be performed by the glorious sopranos Celeste Lazarenko and Miriam Allan. The Pinchgut Opera, founded at Sydney 12 years ago, holds its performances of splendid ‘Baroque’ music in the awesome acoustic of the Angel Place Recital Hall, presenting them ‘unvarnished and unamplified’ just as they should be heard, accompanied by an orchestra playing ‘authentic instruments’.

Nothing can prepare you for just how pure the sounds are, or the singing is, under such wonderful ‘chamber like’ conditions.

There isn’t a human culture on earth, no matter how remote or isolated, that does not make music. From within the womb to the first breath we take we know sounds long before we understand words. Add the sound of music to words and we can gain a response involving our emotions on every level.

When Monteverdi assumed leadership of the Venetian opera in 1639, Cavalli went on to become one of the illustrious musical directors of the historical St Marks Cathedral at Venice. He wrote some 42 operas,  twenty-seven of which are still extant and preserved in the Biblioteca Nazionale Marciana (Library of St Mark) in Venice.

He followed traditions founded by Monteverdi, forging an enormous reputation in Europe with three of his greatest works Egisto 1642, Giasone 1649, and Serse 1654. The trio made the round of all the operatic theatres of his day. With a libretto by Gicacinto Andrea Cicognini, Giasone premiered at Venice in 1649 during the season of carnival. Loosely based on the mythological story of Jason, the Argonauts and the quest for the golden fleece, it had both serious and comic elements so it was a sure fired hit tailor made for a Venetian audience.

It was always important in 17th century Venice for managers of the opera houses to satisfy their public and, as we do today, opera companies of the time acquired excellent celebrity performers from all over the world to perform in works being presented.

Il Giasone was above all, entertaining.

Shows generally required three acts, the first and second ending with dances and a ‘happy ending’ always highlighted with a love duet, an emotional high point so that audiences were both entertained and left in awe.

Laments were also featured frequently and were often turned into political statements current at the time.

It will be interesting to see how this aspect of the opera is handled in 2013; Canberra politicians are certainly providing a great deal of potential material for the Pinchgut Opera interpreters to use.

The worldwide revival of the Baroque is being continually inspired by the founders of the Pinchgut Opera at Sydney, who produce an annual production in December, that over the last twelve years has achieved phenomenal success.

There are many reasons why musicians are inspired to resurrect and perform virtuoso music from the past, especially works designed for a particular instrument or a particular voice.

Contemporarily musicologists, scientists, architects and designers based on historical references are today actively seeking to integrate sound and music as a design element into professional, community and personal development spaces recognising it as being essential to the human spirit, the creation of a strong sense of place and an important aspect of community life.

In the academic world much admired musicologist at Yale University in the U.S.A., Ellen Rosand has established the Yale School of Music – Baroque Opera Project, to introduce U.S. music students to the historical, aesthetic and performance issues related to Italian opera from the 17th and 18th centuries, which is very well done.

In Australia Jennifer Erickkson has founded The Marais Project to present music specifically composed for the family of viols, focusing on the viola da gamba so popular during the Baroque music phase.

There had not been a festival of music in Australia dedicated specifically to European early music until recently when arts festival director Leo Schofield, who is passionate about beauty, early music, the Pinchgut Opera and, the ongoing success of the lovely island state of Tasmania, presented Hobart Baroque in that delightful city between 12 – 20 April  2013 to great acclaim. 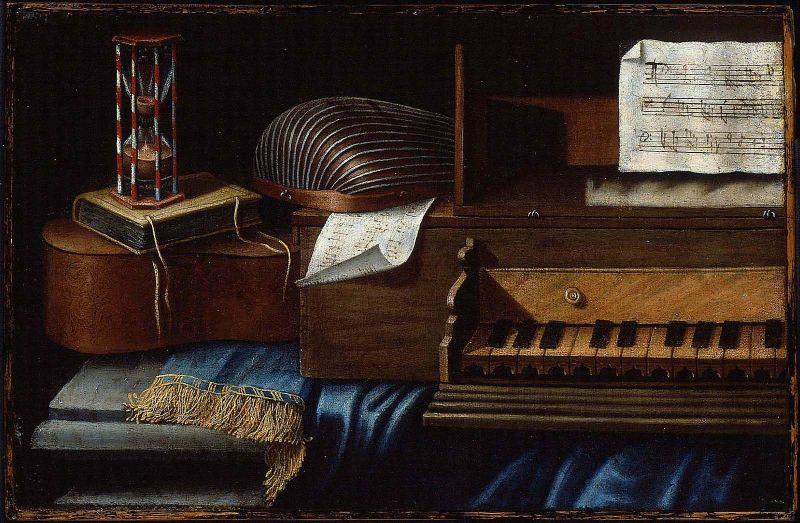 As with all operas of ‘Baroque’ times, the plot of Il Giasone contains mythological characters and ignoble nobles, as well as a great many twists and turns. One can get giddy just following the plot as Jason abandons his quest enchanted by Medea.

However the objective is for a great deal of fun to be had by all. 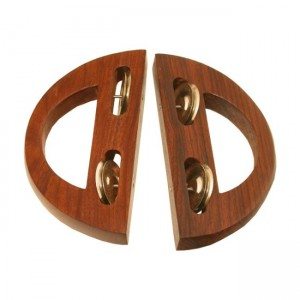 The public has its part to play as well, by providing loud and lusty approval for this fabulous farce, which can often seem a problem for Australian audiences I have encountered. In this regard we are still somewhat conservative, worried about what other people might think if we jump to our feet to shout with the joy we are experiencing. Perhaps they could include crescent ‘clacker’s in the ticket price so that we could all herald our approval in a tuneful way? Just thinking aloud.

Seriously, The Pinchgut Opera at Sydney gives the world of opera in Australia a true gem to look forward to at the end of each year. In 2013 Il Giasonesounds like it will be exceptional, and all about creating a rhythm for life.

Another date for your diary is their annual fundraiser which this year will take place in September (date to be announced) in the elegant spaces of Doltone House in Ultimo. As ever, there will be a special performance of a little-known opera!

Cavalli is acknowledged as one of the composers who ‘perfected the transition from recitative to aria; the thrilling transformation of musicalized speech into song’. The style of opera that he composed required a mixture of both dignified and demented and it that is the case then all in all it sounds like we are in for a rollicking good time.

Opera remains a significant tradition in western culture because it is about love and life. It reflects the classical maturity of our society while expressing its contemporary attitudes and philosophies, fashions and passions Image Jason with the Golden Fleece, 1803 is Bertel Thorvaldsen’s breakthrough work, begun in Rome in 1802, finished in plaster and ordered in marble by the rich, English patron of the arts, Thomas Hope, in 1803. Jason is a prince from Classical Mythology. In order to become king he has to get a golden ram fleece, guarded by a dangerous dragon in a far away grove. The sculpture depicts him proud in the moment where he has managed to get the fleece and now returns home to his kingdom. Thorvaldsen’s contemporaries recognised that with this sculpture new life had successfully been given to Antiquity and thus the belief in the free man had been re-established. As such Thorvaldsen’s Jason marks the threshold to the 1800s, when western representative democracies saw the light of day. Hope’s marble version of Jason was purchased by Thorvaldsens Museum at an auction in England in 1917.

The ‘big society’ must be a crucible for change. There is plenty to do and very little money to spend so we need to work out if we do all share the vision. Progress always needs a beginning, one that only realism can engender.