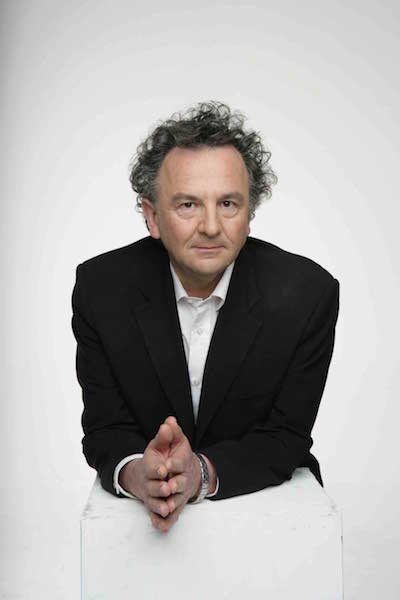 The judges chose Louis Nowra for his body of work that reflected a “prolific, passionate and principled writer who has made an outstanding contribution to Australian literature across many fields.”

He is a distinguished Australian writer, playwright, screenwriter, essayist and librettist.

Nowra published his first novel for young adult (YA) readers Into That Forest in 2012.

In 2015 he followed this exquisite deeply moving and artistically crafted literary achievement with the more contemporary themed and realistic fiction of Prince of Afghanistan.

The texture and tactile qualities of the locations, the wilds of the Tasmanian countryside and the hostile environment of Afghanistan take the reader on extraordinary journeys of haunting discoveries and heartbreaking hardships.

The wilds of both these difficult terrains, the later colonial period in the Tasmanian forest location and today’s harsh Afghanistan environment intensified the evolving actions and the characters decisions within the texts.

The unique and extremely challenging situations the characters unknowingly find themselves in are all amplified by their uncharted surroundings. Into That Forest is a fable, a lyrical allegorical expression of unique possibilities and profound insights.

Prince of Afghanistan is a thrilling action instilled adventure, which is set in a current war zone where the bond and comradery between man and dog are sympathetically unfolded.

The difficulties of survival are themes that permeated both narratives.

Nature was both enemy and friend.

Animal instincts were coupled with human adaption and the developing bonds of love between the two culminated in relationships built on respect and trust. 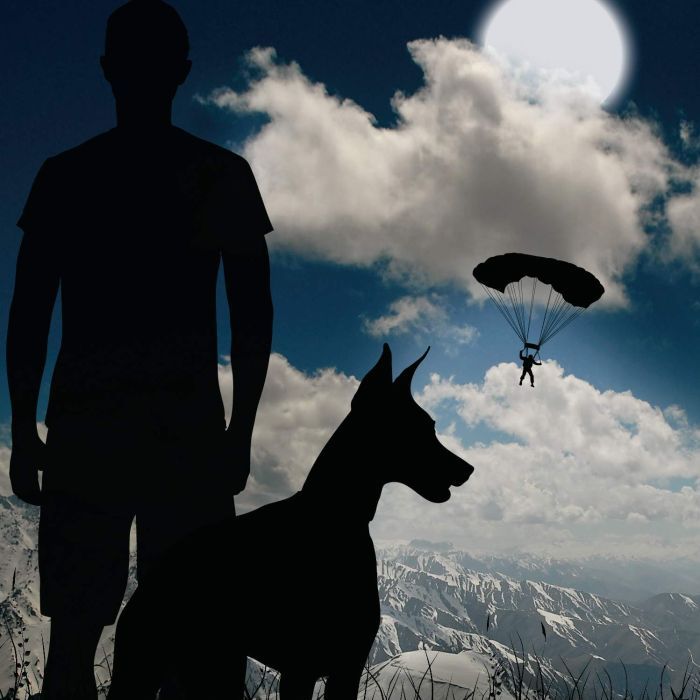 Sometimes it was difficult to distinguish the line between human and animal. This juxtaposition for the reader invokes awe and admiration.

The interdependence and connection between human beings and animals is explored with a compassion and understanding that is stirring and original.

Louis Nowra’s eloquent and descriptive writing echoes an intimacy that lingers long after the novels have been read. Innocence idealism bravery loyalty and the healing powers of love are studied with a simplicity that is endearing and uplifting. The protagonists are unique people and extraordinary animals.

The illuminating personification is crafted from the deep underlying affinity Louis Nowra has with animals. The narrators in both stories brought an authenticity, humility and honesty that generated impatience and excitement to unravel the sequence of events and the resolutions in the two storylines.

The use of sensual images was so powerful that I was immersed in the space, action and the thoughts of the characters as they evolved, battled horrific complications and shared moments of happiness and contentment.

The importance of storytelling and Louis Nowra’s narrative success can be traced back to his childhood where from his father he “derived a very Irish sense of fantasy, a gift of yarn-spinning.”

These two stories were rich with imagery and the intensity of characterisation was written with a clarity that engaged and immersed the reader in his written words. “Me name be Hannah O’Brien and I be seventy-six years old” the narrator opened Into That Forest and immediately revealed a naivety and goodness, characteristics evident in her childhood and in her senior years not tainted by the corruption and cynicism of her experiences.

She carefully and lovingly constructed the life changing events that resulted in herself and friend Becky being saved from certain death and raised by a pair of Tasmanian tigers.

The concept of a loving family where Tasmanian tigers parented human children was investigated with a sensitivity that delivered the warmth and comfort of the den, the excitement of the kill and the cruelty of the persistent chase of the hunters.

Louis Nowra’s description of the ever changing landscapes and seasons was inspiring and lyrical. The ease of the language and its nostalgic rhythm etched across my imagination scenes of beauty. “There were so much wattle that the countryside were yellow like someone had painted it during the night.” 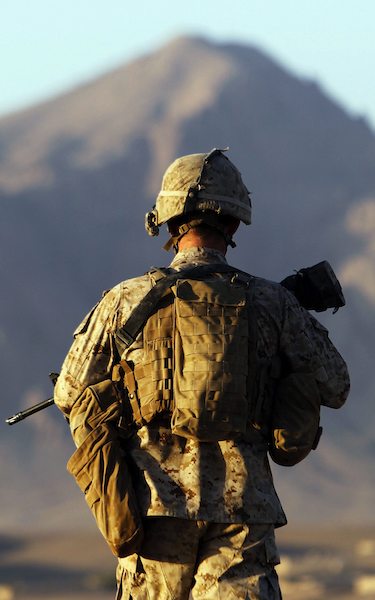 A range of emotions were truthfully branded on the pages revealing the realities of life and exploding with dire consequences when the girls were rescued and returned to the world of human beings. The poignancy of longing the wistful remembering and the tragedy of misplacement were unbearable.

I loved this novel with an intensity that repeatedly propelled me into rereading this beautifully constructed tale of classic proportions. It was influential nourishment for the imagination.

Prince of Afghanistan is a tale set in a present-day war zone where the eighteen year old Australian soldier Mark Hollis began his narration with “I am falling from the sky.”

This was his account of the extremely challenging attempt to reach safety after the Taliban attacked his rescue helicopter following the successful hostage combat rescue mission he was involved in.

Prince also an integral part of the rescue operation is a Doberman pinscher “who moves, as he always does, with delicate gait, almost like a prance, as if his paws are barely touching the ground.”

Prince and Mark were caught in enemy territory and burdened by injuries, hunger and thirst. They developed a trust and formed an allegiance bravely conquering the adverse environment and the relentless challenge of enemy pursuit.

They were both problem solvers and as a team they were committed to one another’s welfare and survival.

Louis Nowra conveyed the reality of the situation always mindful of using appropriate graphic details and exploring the horrors of war with candour but a wisely evaluated reserve.

The use of pictorial images is masterful as they cause the reader to pause, prompting moments of stillness and reflection. The black and white images are austere in essence. The linear lines of the slender tree trunks in Into That Forest cast an eerie atmosphere an ethereal quality that permeated with the spirit of times past. There were no visual reminders of civilisation.

Conversely, in keeping with the realism of the Prince of Afghanistan, here the images introduced human and animal elements. 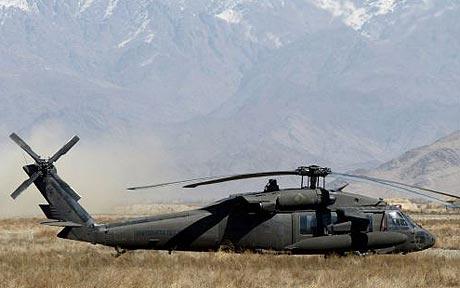 A helicopter was a symbol of modern warfare and the vast expanses of tough Afghanistan landscape dominated the images. The diversity of people, contemporary world perspectives and the intrinsic rewards of principled actions were eloquently delivered in this book so aptly suited to young adult readers.

In both of these novels the notion of home is complex and the protagonists travel long distances physically, mentally and emotionally to reach a place they can call home.

Louis Nowra writes in the forward to his play Summer of the Aliens “the past makes our present.

We can never escape from the past no matter how far we want to run. It can be said that it’s not so much that we can’t go home again, but that we have never left home. ”

If it can be said that if a positive aspect has come out of all the flooding in Australia this summer it would have to be about connecting people at local, state and national levels. In every aspect, harnessing the capacity and creativity of the community to deal with this unbelievable crisis together has produced amazing results.