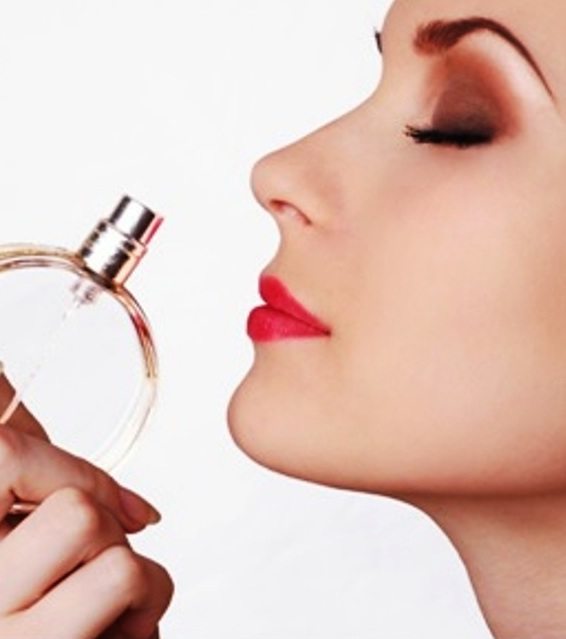 Many things in life can conjure memories in an instant.

A song heard on the radio, the touch of a cashmere sweater, the glimpse of an old photograph, a taste of a favourite food.

To my mind, it is the omnipotent sense of smell that can be most powerful.

Just cast your mind back for a second, you are a young child.

Personally, I am imagining my Mother getting ready to go out somewhere special.

She dabs a few precious drops of her favourite perfume behind her ears and on her wrists, then kisses me goodbye.

I can smell the scent of Lanvin Arpege that is her signature scent.

My Father farewells me also. It’s his aftershave that I remember, Christian Dior “Eau Sauvage”.

I can recall both as if it were yesterday, and probably will until the end of my days.

What attracts or repels us in the realm of scent?

Thinking about it, I have tried to remember all the different perfumes I have worn over the years, and there have been a few!

From a thirteen year old thinking that teen cologne “Impulse” was the be all and end all, to a forty something year old woman hooked on Tom Ford, how did I end up here?

I think our sense of smell must evolve, rather like our palettes.

What we loved as kids, usually sweet and maybe sickly, may revolt us as adults.

The perfume market knows we are all so individual and creates for all our needs. When I was seventeen, I graduated to my very first “grown up” scent. It was Chloe by Chloe.

PeJust today I was in a department store and saw a bottle. I couldn’t resist, just one little sniff. It is still such a pretty perfume for a young woman.

Rather innocent, a tuberose base and very fresh, not overpowering at all. It says “I’m finding my feet, without a care in the world:”. 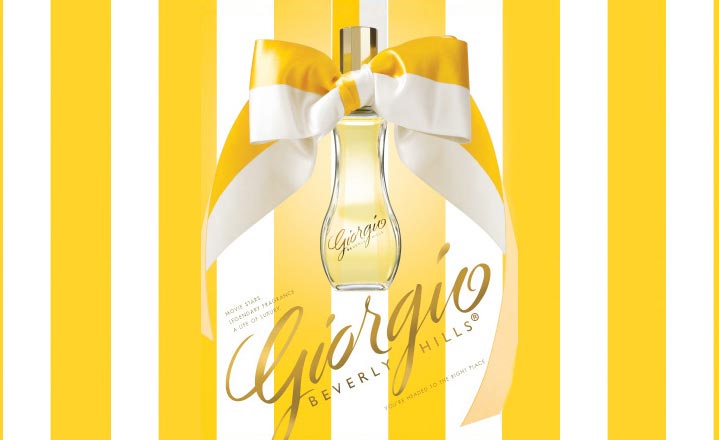 After a few years I was ready to be a bit more sophisticated, so it was on to Giorgio Beverly Hills.

I thought this was fab!

You could only buy it in America at the time and I was lucky enough to know a few Qantas flight attendants that were happy to keep me in supply.

It was the epitome of the ’80’s and now I look back a little strong for my age of nineteen.

Notes of mandarin, sandalwood, amber and musk were all part of this heady aroma. Ah youth, we know everything apparently!

Between the ages of twenty and twenty-two, there was many a flirtation, rather than a solid relationship with one special fragrance. 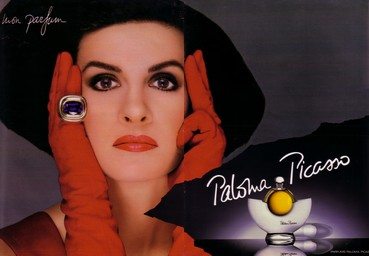 There was Paloma Picasso with it’s tobacco, jasmine, sandalwood and coriander mix. Claude Montana, Tresor by Lancome with vanilla, sandalwood and rose base, and Poison by Christian Dior.

Maybe I was trying to find my signature bouquet or maybe it was the fickleness of youth, when you can never commit to just one.
Never fear, sometimes the perfect match finds you when you least expect it. Which is exactly what happened to me!

On my first trip overseas to the west coast of the USA, I bought myself a bottle of Poison by Christian Dior, as that was literally my “poison” at the time.

This perfume has a top note of coriander, zesty and aromatic, a base note of Opoponax, a resinous gum from a tree grown in Africa and the middle East, which is velvety and balsamic, and a heart note of tuberose, an orange scented floral.
As often happens at cosmetic counters, you receive samples of new, exciting products when you make a purchase.

Dior had just launched “Dune” and the lovely sales assistant popped a few samples in my bag. It wasn’t until a few weeks after I returned home I thought I might give it a go. It was love at first wiff. 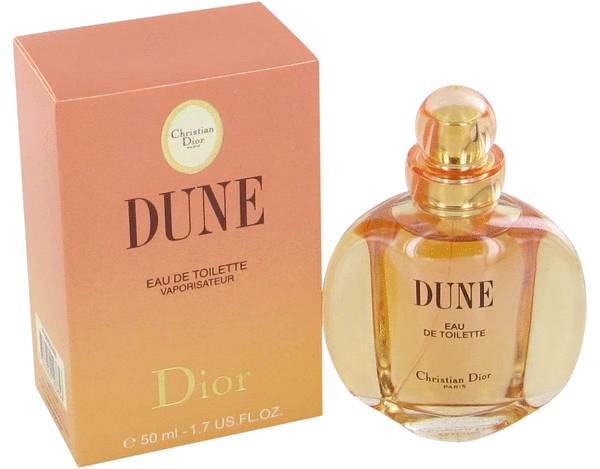 We were together for the next 10 years and I could never imagine straying. It is still holds a special place in my heart and I wore it on my wedding day.

Described as a floral oceanic, it contains notes of mandarin, peony, sandalwood, amber and vanilla bean,

Dune is still one of my all time favourite perfumes. His Tobacco Vanille eau de parfume is my hearts desire.

It’s heady, sensual, exotic and very grown up, my signature scent. I feel it’s the perfume that the others have pointed me towards.

While reflecting on these memories, I decided to investigate the depths of my parents choices.

Eau Sauvage has bergamont, patchouli and lavender while Arpege is also patchouli, tuberose, musk and vanilla to name a few notes. Their favourites had become mine.

Maybe it was a subconscious choice, to keep them close, or maybe I had finally grown up and found my own way. I realised I had been influenced from that tender age.

All I know is for now it’s me!

Next time you spritz on your scent, maybe think about how you arrived at that choice.

Smell is indeed the most powerful sense.

In the 17th century floriculturists in Holland ensured the tulip, which grew wild in Anatolia in western Turkey, became integral to its culture and economy