James Turrell’s Retrospective at the National Gallery of Australia, located in Canberra, honours one of the giants of the contemporary art world and it acknowledges his celebrated career spanning fifty years.

I found attending this exhibition a unique experience where I was challenged to think about art in a different way and my immersion in the light installations was surreal.

His intention is “I put you in a situation where you feel the physicality of light”.

He explored the concepts of light space colour and perception in his projections, holograms, drawings, prints and photographs. His art was intellectually stimulating like no other works I have observed in my life.

What struck me immediately was his diverse interdisciplinary knowledge and the connections he was able to make with them through his art.

The fields of science, mathematics, perceptual psychology, aviation and astronomy were evident in the works in the exhibition.

His background as a Quaker has also influenced his practice, for as Quakers meditate they seek the Inner Light. I felt Turrell dissected light and appeared to embrace the physical universe as a living totality.

I found it fascinating to observe this distinctive collection from his internationally acclaimed career and felt in the presence of the art works of a living genius. 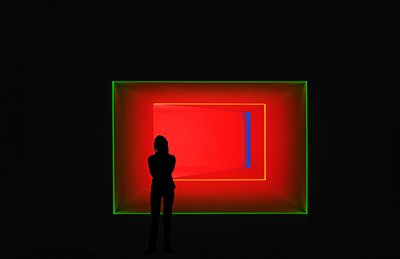 This exhibition had previously showed in New York, Los Angeles and Houston where it wowed the crowds thrilling gallery enthusiasts.

The USA president Barack Obama awarded James Turrell the National Medal of Arts in 2014. His enigmatic artworks challenge and reward viewers by inviting them to engage in new ways of seeing and being in art.

I strongly felt this complex, varied and ambitious exhibition required several viewings and consequently I have only focused on a small selection of the Retrospective. 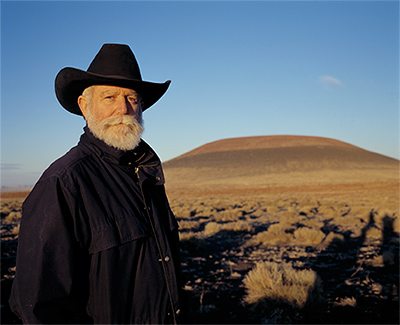 Ganzfeld is German for ‘complete field’ and once the viewer was ensconced in this field a curious experience awaited them. A limited number of viewers enter this space only after taking their shoes off and replacing them with slip on plastic foot coverings.

I was instantly engulfed by colour. There were no visible horizontal, vertical, edges or corner markings and I became disorientated and saturated in colour. It was a strange sensation that afforded me the opportunity to experience endless space.

I pondered on the thought of perpetual white snow and had a renewed respect for the Arctic explorers who would have constantly battled these phenomena.

The hues of the colour saturation changed continually, however there was a total absence of shadow and the eerie experience of being absorbed by colour was perplexing. 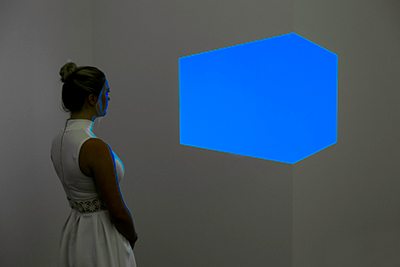 Uncertainty about the depth and form of the space was an unexpected concept to grasp.

The Ganzfeld, Virtuality squared is one of Turrell’s largest to date and the impact still lingers with me as I grapple with the reproduction of continuous space and the power of a very astonishing confronting artistic creation.

After green1993 was part of the Wedgework series, where from the 1980’s and 90’s James Turrell developed works that combined different types of light immersive installations and constructions. 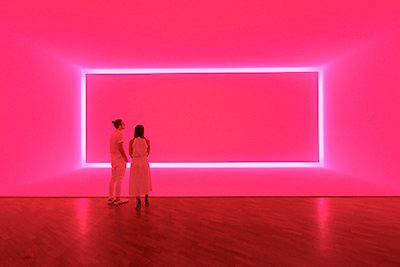 I found it a puzzle to decipher whether it was a painting, as the illusion or perception created by the artist left me uncertain about the depth and structure of the space.

Although my reaction was one of bewilderment it was inspiring to perceive works of such a rare nature. James Turrell is imaginative; he comprehends the principals of the effects of light and colour on space and is pioneering in his extraction and exploration of these principles. This was complicated for me to absorb, but refreshing and exhilarating to experience.

“My art is about your seeing, like the wordless thought that comes from looking into fire,” he articulated.

I was absorbed by the video documentary about Roden Crater where James Turrell gave an insight into this monumental work of art located in Arizona.

He is intrigued by cycles, seasons and mood changes with the weather. However I felt he was mesmerised by the sky and his goal was to bring “astronomical events into your own personal space.” 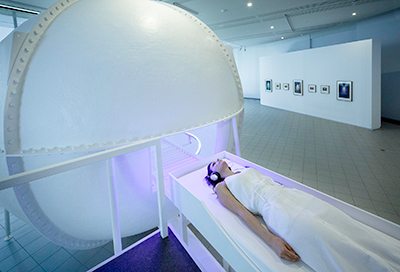 Roden Crater was transformed by James Turrell from an extinct volcano into a naked eye observatory. He explained how in 1974 he used a Guggenheim Foundations grant to buy fuel and then he spent seven months flying from Mexico to Canada searching for a bowl shaped space sufficiently elevated to experience the effects of celestial vaulting.

My understanding of celestial vaulting is you observe the sky above through a dome and the effects of light and space are unique and personal for each viewer.

I was intrigued by the concept of celestial vaulting and later discovered that James Turrell studied the work of Belgian astronomer Dr Marcel Minnaert.

After the video I spotted another perspective of Roden Crater at sunset full sun 1989. It was a cibachrome photograph that reflected an ancient time in this monumental new structure. Cibachrome is the “old name for the lifochrome photographic printing process”. The print is made directly from a colour transparency. 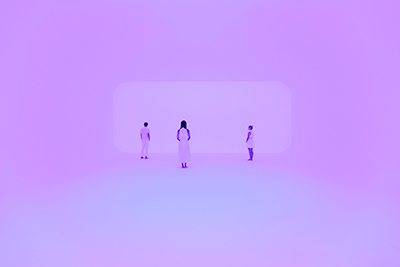 The photographic expertise of James Turrell seized the power of light and shadow.

Within the exhibition was a Perceptual Cell which only allowed a single viewer in at a time. Unfortunately I was unable to experience this immersive installation that challenged your perceptions. I hope to visit the exhibition again and allow more time for observing and discovering. 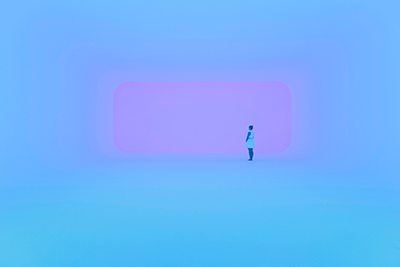 This exhibition was a landmark in my personal aesthetic development. The inexplicable nature of the work was challenging and exciting. The sublime contemporary interpretations were juxtaposed with the age old qualities of sacredness, ardent wonder and the power of nature. This was compelling viewing and in my mind he is a New Master within the arts. Light and space have fresh meanings for me.

A Skyspace is a viewing chamber open to the sky and all its variations. Next week join me when I explore the mysterious Within without 2010, a Skyspace created by James Turrell and purchased by the National Gallery of Australia in 2010.

Tapestry is a hand-woven material with a ribbed surface created as the design is woven, the combinations of threads forming a picture, weaving the story of life