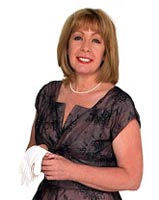 Melbourne’s Recital Centre is a happening place. On the 26th July, 2014 in their very stylish and sophisticated Salon space Australia’s acclaimed and most loved lady Jazz singer Janet Seidel will perform songs from her album Don’t Smoke in Bed: Songs in the Key of Peggy Lee. 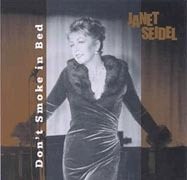 Janet Seidel is one of Australia’s most prolific recording artists and performers, with a sweet sound that is always smooth, sophisticated and stylish. Tracks on her Don’t Smoke in Bed Album include He’s a Tramp, Fever, Blues in the Night, You Do Something to Me and Mr Wonderful. Singing in Salon at the MRC is a very classy way to go; you can sit at tables enjoying a glass of your favourite beverage while you share a platter of finger food with a friend, while you soak up the sweet sounds of jazz. Be sure not to miss Janet Seidel as part of the American Songbook Festival at the MRC. 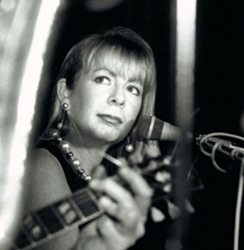 The festival celebrates the exceptional song-writing that developed over the course of the 20th century, offering hope during the Great Depression, and escape during World War I and II. Peggy Lee and her colleague Billie Holliday were both legends in their lifetime, singing heartfelt ballads that set your soul on fire. 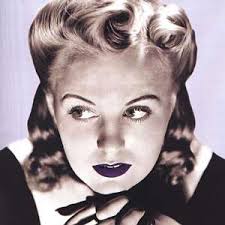 Lee was an American jazz and popular music singer, songwriter, composer and actress whose sultry dulcet tones filled my childhood with the sweetest sounds of Jazz, especially when she took on the voice of Lady, in the Walt Disney iconic animated movie, The Lady and The Tramp. Together with her brother David Seidel on bass and Chuck Morgan on guitar, Janet Seidel’s trio also often travel to Faraway Places playing their interpretation of very cool swing Jazz, which is completely captivating. Her albums are available on iTunes. Come along and enjoy Janet Seidel, Saturday 26th July at 3pm and 7:30 pm in Salon at the Melbourne Recital Centre

The art of the Impressionists became popular because people from all walks of life, nationalities and cultures understood that its message was all about celebrating life