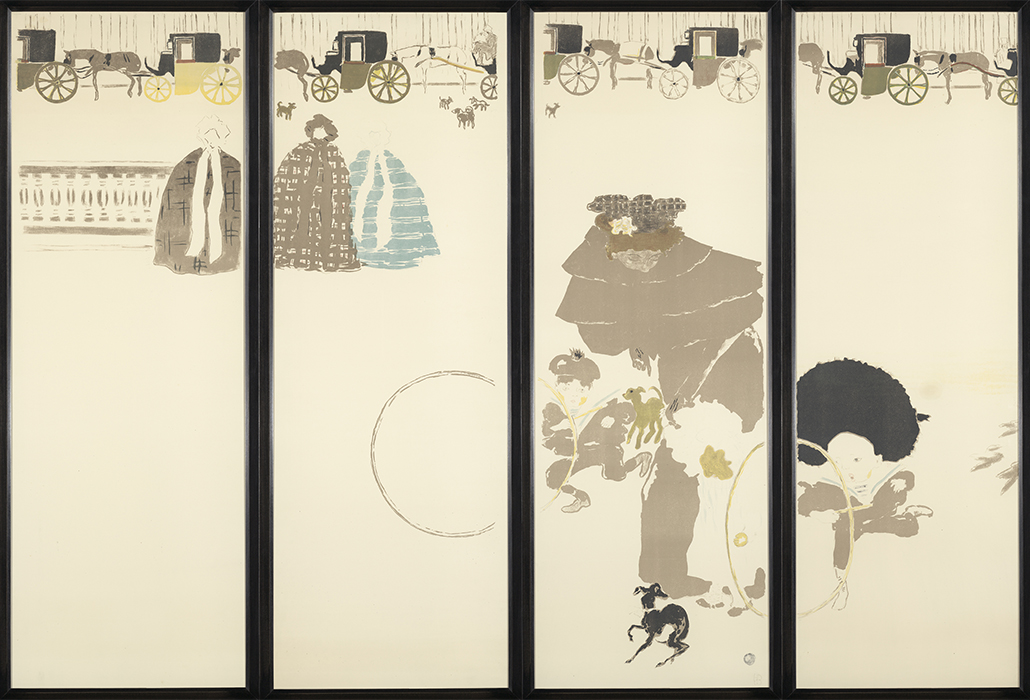 The exhibition Japonisme: Japan and the Birth of Modern Art will draw from works in the NGV collection to be showcased at NGV International 25 May – 28 October 2018.

Japan’s influence in modern design began during the late Victorian age when it held its first trade display at the Great Exhibition of 1862 at London. It helped create a fashion in the west for all things Japanese. 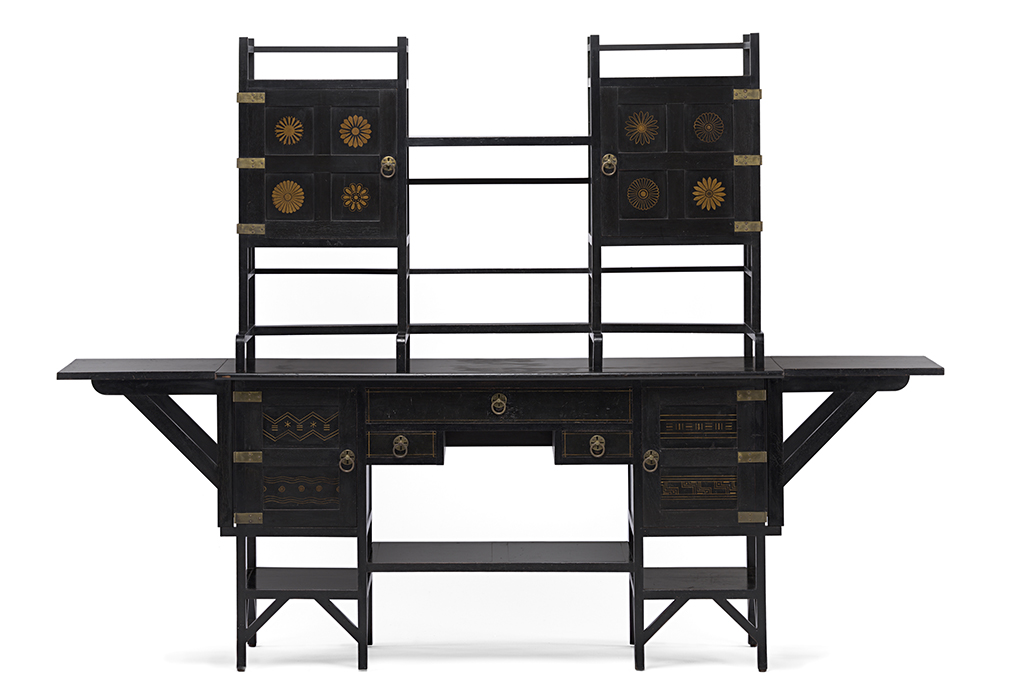 This included a love of horizontal, vertical and diagonal lines, which heavily influenced artists, architects both built and landscape. For the Japanese especially at that time, the virility of life and art lay in its possibilities for growth.

Tony Ellwood, Director, National Gallery of Victoria (NGV) said, ‘The fervour for Japanese art and design in Europe and America, a phenomenon known as Japonisme, forever changed art and design in the West and had a major impact on the practices of artists of the day, including Vincent Van Gogh. 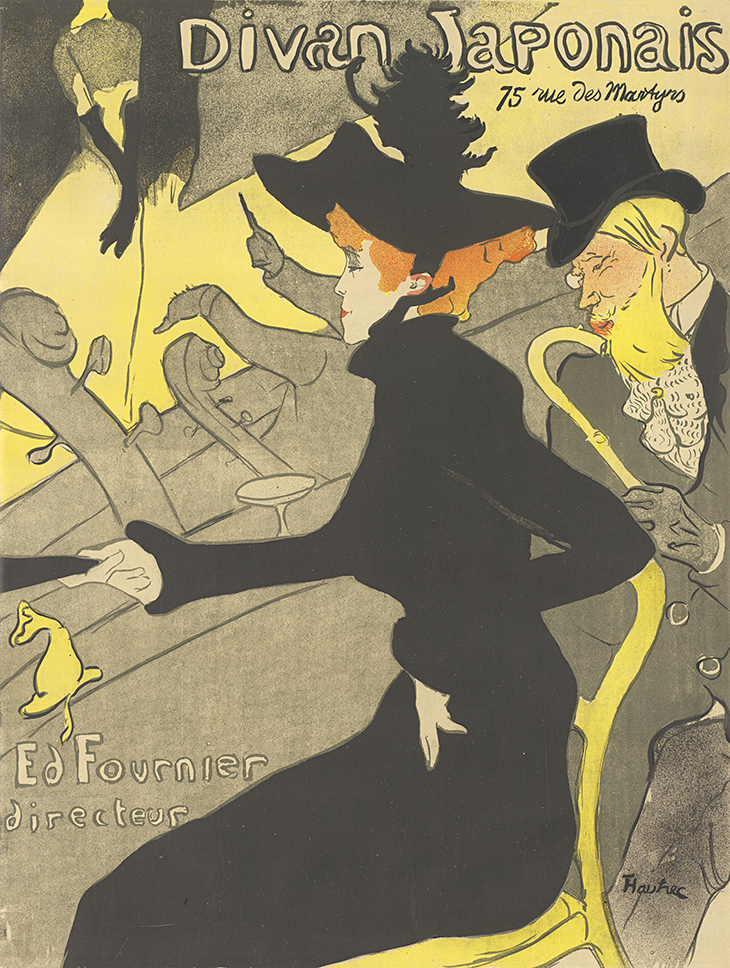 This exhibition will also offer NGV visitors a rare opportunity to explore this period in history and to gain an appreciation for the influential legacy of Japanese visual culture around the world.

Highlights of the exhibition will include Henri de Toulouse-Lautrec’s iconic Divan Japonais poster. The body of his work that remains today reveals the influence of the fashion of his age for Japanese art. He used text as an integral aspect of his poster’s overall design and composition, elevating his exciting new visual marketing tool to which he sometimes added ‘special effects’.

Lautrec’s work contained strong outlines, flat planes, silhouettes and interesting angles which are shown off also in a stunning Sideboard manufactured by William Watt of London in 1867, designed by E. W. Godwin and made of ebonised wood, brass and gold paint.

There will also be examples on display from the 1866 Felix Bracquemond-Rousseau dinner service, exhibited for the first time at the Universal Exhibition held in Paris in 1867. Commissioned by Eugène Rousseau from Félix-Joseph-Auguste Bracquemond who took the drawings directly from the Mangwa of Hokusai, the service was extremely influential and closely related designs were also produced at the English Minton porcelain factory. 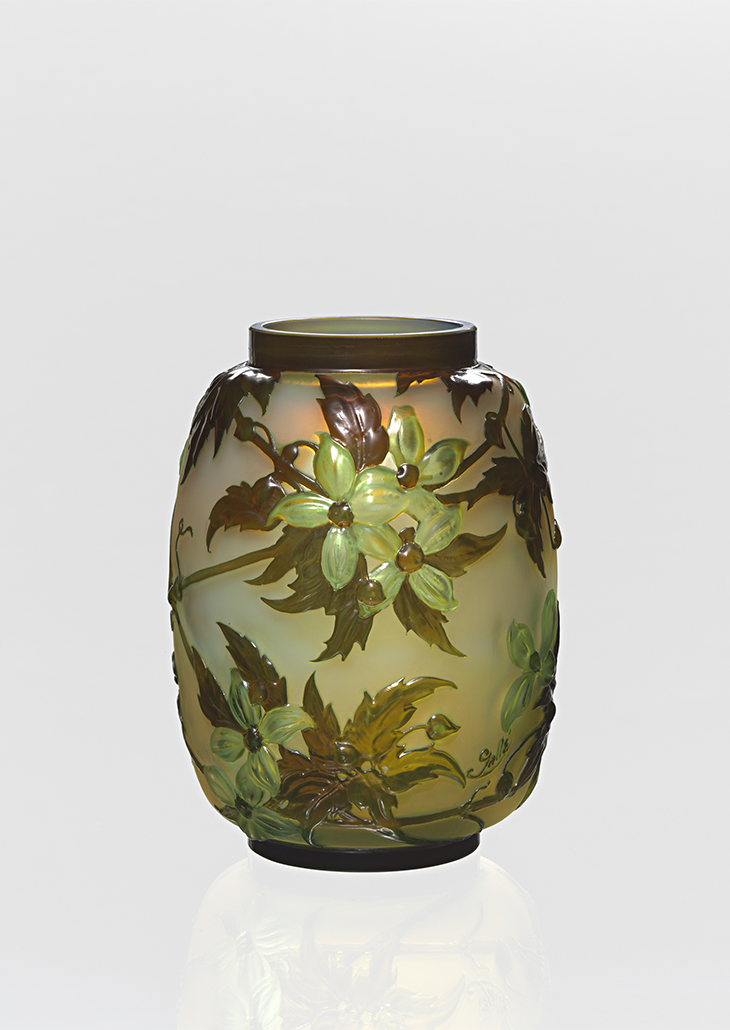 It will be shown with other early examples of the French interest in the Japanese influence such as a superb glass vase by Emille Gallé. His multi-layered cameo-cut glass technique was a popular and innovative draw card at the great 1900 Paris Exhibition, showcasing the Art Nouveau style. 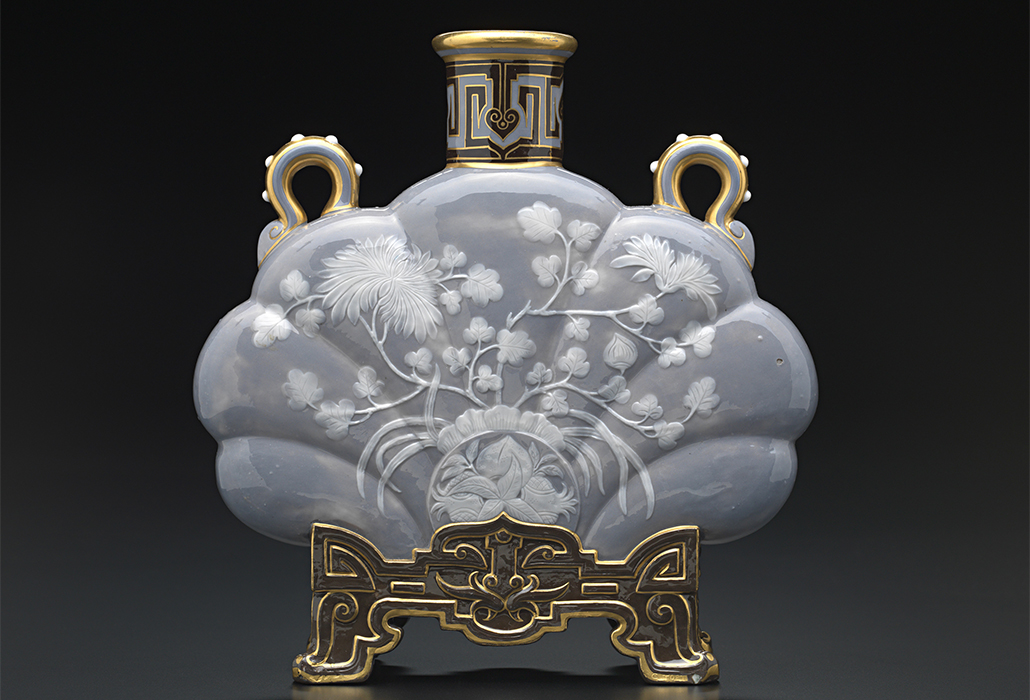 One of my favourite ‘things’ by Minton in the NGV, is a most stunning vase attributed to designer and decorator Charles Toft Snr made c1875 in porcelain, is a fine example of pâte sur pâte.

This is a method whereby a relief design was created on an unfired, unglazed body by applying successive layers of white slip (liquid clay) with a brush.

The technique was first employed by the Chinese in the eighteenth century and introduced into Europe c1850 at Sèvres, where it was perfected by Marc-Louis Solon, who brought the technique to Minton. 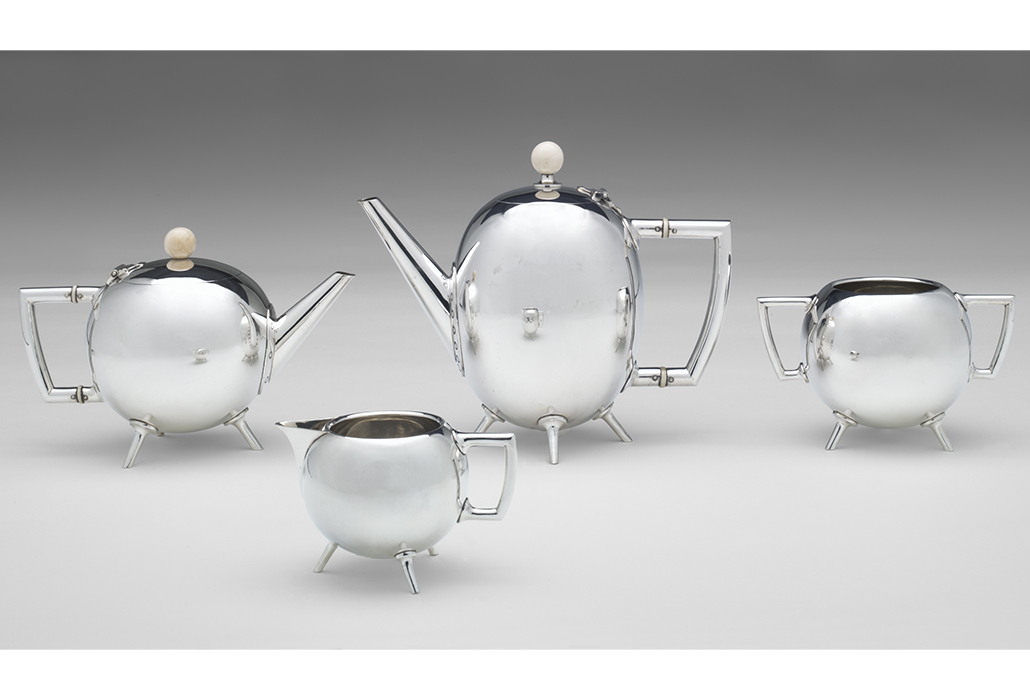 A Tea service c1879 made from silver electroplate and ivory was simply designed by botanist and writer Christopher Dresser [1834-1904] who refused to compromise his motto ‘Knowledge is Power’.

He believed the more knowledge – whether of botany or historical sources – a designer brought to his work, the more truthful and therefore uplifting, the finished design would be where it was about architecture, interiors or the fabulous objects he fashioned to go in them. 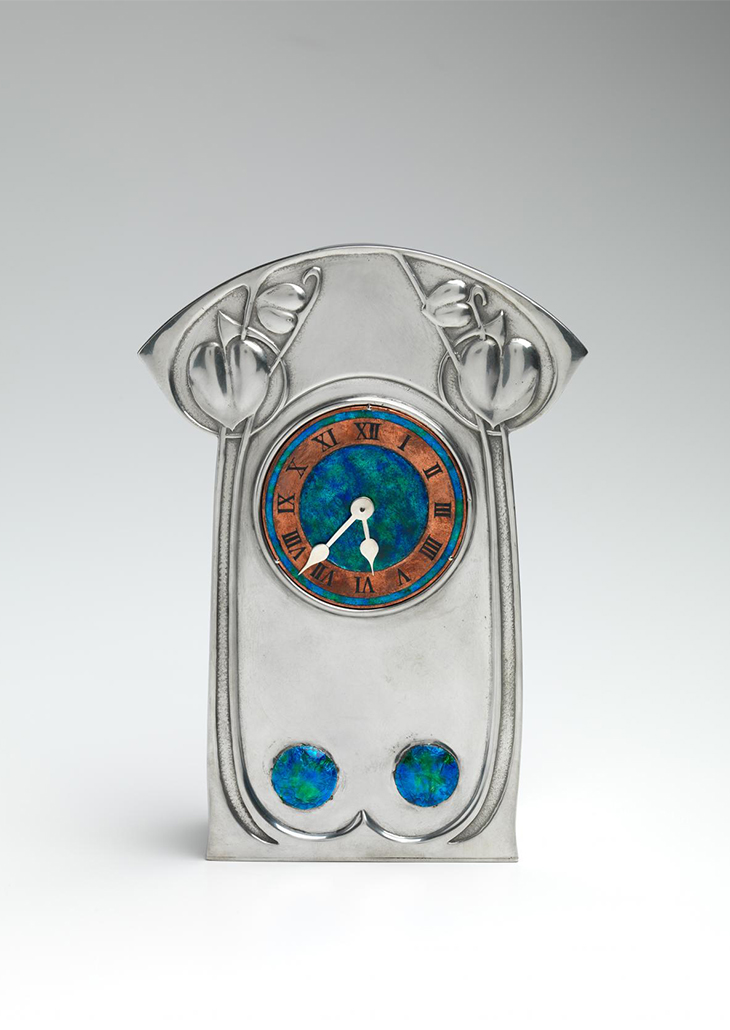 At the height of his career Dresser also employed some twenty or more studio assistants, the most notable of whom was Archibald Knox whose articles in Silver are still highly sought after today.

Japonisme: Japan and the Birth of Modern Art

Australian Wattle is symbolic of the Australian spirit. I was reminded of it as I traversed the Hume Highway from Melbourne to Sydney in September of 2010, of the loveliness of the Australian wattle tree. Driving through previously devastated bush fire areas of Victoria, great swathes of bushland were busy…