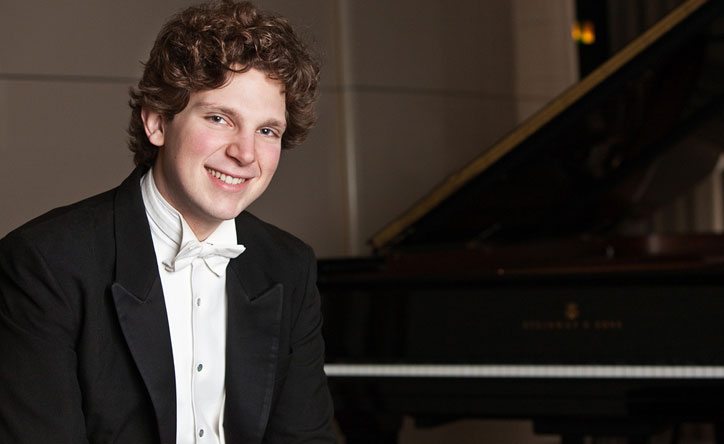 Australian born London based pianist Jayson Gillham for well over a decade now, has gained an international reputation for redefining the classics and introducing them, with contemporary works destined to become classical, to a whole new age.

He will be right ‘at home’ here in Australia, performing in Brisbane, Sydney, Melbourne and Adelaide from June – August, presenting repertoire to admire, including the much-loved Piano Concertos by Ludwig van Beethoven (1770-1827). 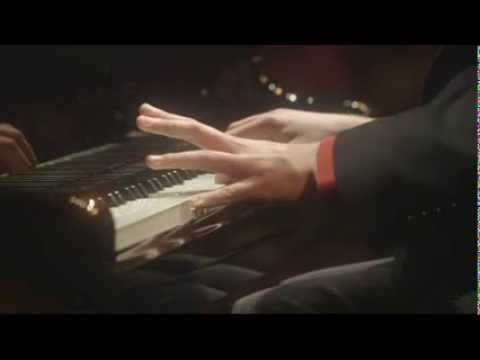 Despite the centuries between them, Gillham and Beethoven have a lot in common; a persistence in the pleasure of beauty and the quest to be a ‘poet of the ideal’.

Beethoven’s music erupts, reflecting the dignity of man and his freedom. Generous to all, Beethoven embraced the idea of his music appealing to the world at large. He desired that everyone would feel as if they were on intimate terms with him and his compositions. His high standards of excellence remained the same, whether he was playing to masses of people or to select members of the nobility in a salon.

Our remote ancestors had not the slightest notion that such a thing as communicating ideas and feelings to someone else through the sounds of music was possible and would happen. Both ancient and universal, beautiful sounds still elevate our efforts in life.

Jayson Gillham will also be on stage in concert presenting Bach and the Romantics, works by J.S. Bach (1685-1750) at a point where the two great German traditions of art song (Lied) and virtuoso piano transcription cross over. He will also be in recital with Australian Soprano Nicole Car and French Baritone Etienne Dupuis, showcasing nostalgic French melodies and highlights from French opera – both solo and together – ‘in a celebration of virtuoso finesse and undeniable chemistry’ between artists. If you are in Sydney on August 6, you can catch him in a solo recital for A Little Lunch Music – City Recital Hall, where artistic director Kathryn Selby orchestrates splendid lunchtime concerts. Jayson Gillham trained at the Queensland University Conservatorium of Music and was funded by the Brisbane City Council to travel to London in 2009 to study at The Royal Academy of Music. A multiple award winner since, one of his judges Helen Krizos from the Royal Northern College of Music in Manchester, UK, said of him at the time “Jayson has … a deep insight into every style of music that he performed… reflected in the fact he also won individual prizes for Bach, Beethoven and Chopin.”