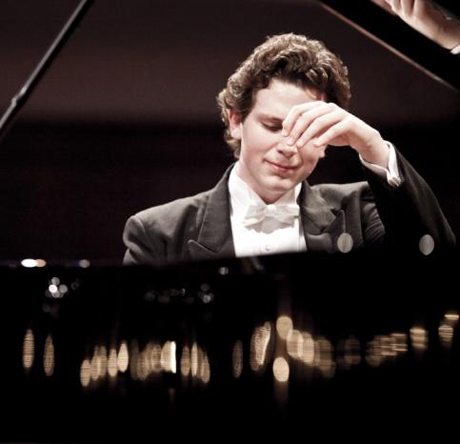 Queensland born London based pianist Jayson Gillham has achieved a great deal since graduating from the Conservatorium in Brisbane in 2007.

Today he is supported by the London based prestigious Keyboard Charitable Trust, which identifies today’s most promising young keyboard talent and enables them to perform in many of the most important music centres in Europe and the Americas.

In 2012 Jayson Gillham joined a distinguished alumni of ROSL Annual Music Competition Gold Medallists including Australian pianists Geoffrey Parsons (1953) and Piers Lane (1982) when he became Commonwealth Musician of the year. In 2013 he represented Australia and the UK at the Van Cliburn International Piano Competition in the USA, displaying great ‘elan’.

On January 27, 2014 he played a solo recital at Wigmore Hall, one of the world’s top recital venues with a unique place in London musical life. The program featured three great structures of Classical music: the Rondo, the Sonata and the Variation.

A Rondo is fast and vivacious in character, while a sonata is more about form, style and structure… key, mood, and tempo. It allows for a three or four part multi-movement work, basically lively, slow, fast and finale.

Renowned English concert pianist Leslie Howard, who has himself appeared with many of the world’s finest orchestras, attended the recital.

He later penned his own thoughts about Jayson Gillham’s performance to be published in Musical Opinion UK, which we have reproduced with kind permission. 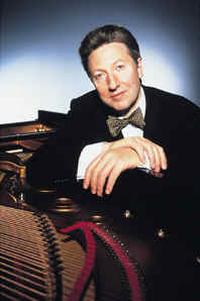 “How perceptive it was of the Keyboard Charitable Trust, to present Jayson Gillham in their Prizewinners’ Series at Wigmore Hall on 27th January! said Leslie Howard

Gillham has emerged as one of the finest pianists of his generation, and had been justly awarded many prizes and honours for his compelling and sensitive playing, and he delivered a performance that was quite outstanding at every level.

Beethoven’s early pair of Rondos, published anachronistically as opus 51, are very seldom heard in concert, and it was good to be reminded how utterly lyrical they are, and how the young Beethoven is flexing muscles more musical than technical.

He went on to deliver a memorable account of one of Beethoven’s sunniest compositions: the great A major Sonata, opus 101.

Here Gillham covered all bases: fervent lyricism in the first movement, marvelously precise dotted rhythms in the second, and scintillating clarity in the contrapuntal finale.

In the second part of his recital, Jayson Gillham gave us a magisterial and technically stunning account of the first edition of Schumann’s Etudes symphoniques, opus 12, with the five posthumously-published variations inserted at intelligently-conceived intervals.

He gave us all of Schumann’s repeats, introducing some splendid dynamic variation of his own in the process.

Gillham’s sound remained thoroughly beautiful from pianissimo to fortissimo.  And it is always a pleasure to hear the original version of the finale – almost, as Gillham pointed out in his insightful program notes, a composition in itself.

Rapturous applause and hoarse vocal approbation from the delighted capacity audience procured an account of Chopin’s Valse brillante, opus 34/1 that was both brilliant and charming” said Leslie Howard.

“In all, a wonderful evening of first-class music-making!” Reproduced with the kind permission of the writer and Musical Opinion magazine.

Wigmore Hall is also an essential platform for the world’s most sought-after soloists and chamber musicians and any of the world’s talented young artists make their first professional appearance in London.