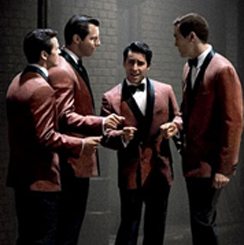 American popular rock’n roll singer with nine Top 40 hits as a solo artist in the 1960’s was the boy from Jersey Franki Valli (John Lloyd Young). With his fame and falsetto voice, plus his friends and colleagues forming the Four Seasons, they created a sound that echoed around the world. For the four boys from the wrong side of the tracks music was integral to their life story as well as the contemporary music of my children’s formative years. 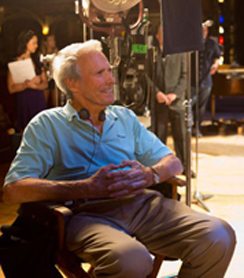 Director Clint Eastwood doesn’t take on any story lightly, especially this hit Broadway stage musical, which has been wowing crowds for nearly a decade. The story is engaging in the telling, full of high’s and lows. Just like a grand scale, everyone is trying to sing the right note and stay in tune. However, now and then being boys from Jersey, where the life of a hustler is part of the local street scene, events can often overtake meaning some people going off key. 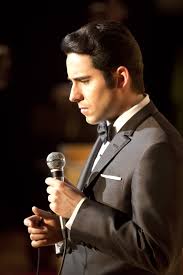 Franki Valli is protected by all around him, his mates particularly his friend Tommy de Vito (Vincent Piazza) who loves a good scam. He ensures he’s at home by 11 for his Mum. Courtesy of  the neighbourhood godfather who fixes only the problems for his favourites he also has a get out of jail card free as Franki fits his idea of a son like a glove. 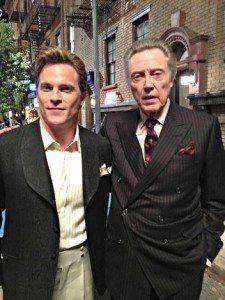 Joe Pesci (Joey Russo) gets the boys gigs in local clubs. Nick Masso (Michael Lomenda) joins in, with the final member Bob Gaudio (Erich Bergen) arriving together with his might talent. He writes the songs that herald the arrival of their own unique sound. Soon the Four Seasons hit the big time, appearing on American Bandstand singing “Sherry”. Bob Crewe was the man responsible for producing and co-writing many of their songs and in this Mike Doyle is larger than life. 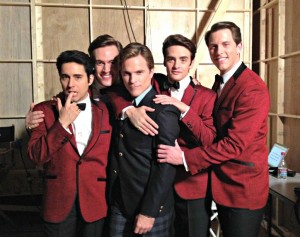 With such catchy numbers as “Walk Like a Man” and “Big Girls Don’t Cry, as well as “Can’t Take My Eyes Off You” and Working My Way Back to You, the boys hit the big time. Sadly for them it doesn’t mean that enjoying happiness is automatic, or comes easily. 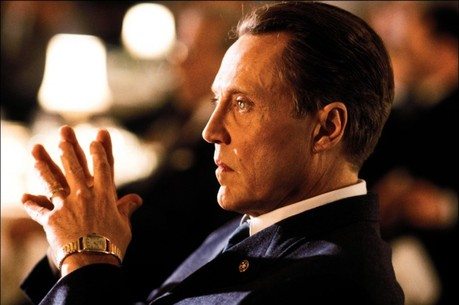 The four guys featuring as the Jersey Boys are awesome and Christopher Walken is a scene stealer in this delightful juke box hit, which I enjoyed enormously. If you haven’t caught it yet, be quick it’s on at a Palace Cinema near you. 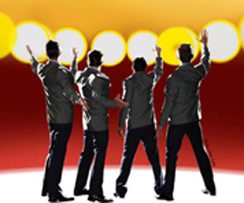 In every culture and in every era rules rituals and styles of cooking have been customized to support its ideas, its attitudes and to help develop its character