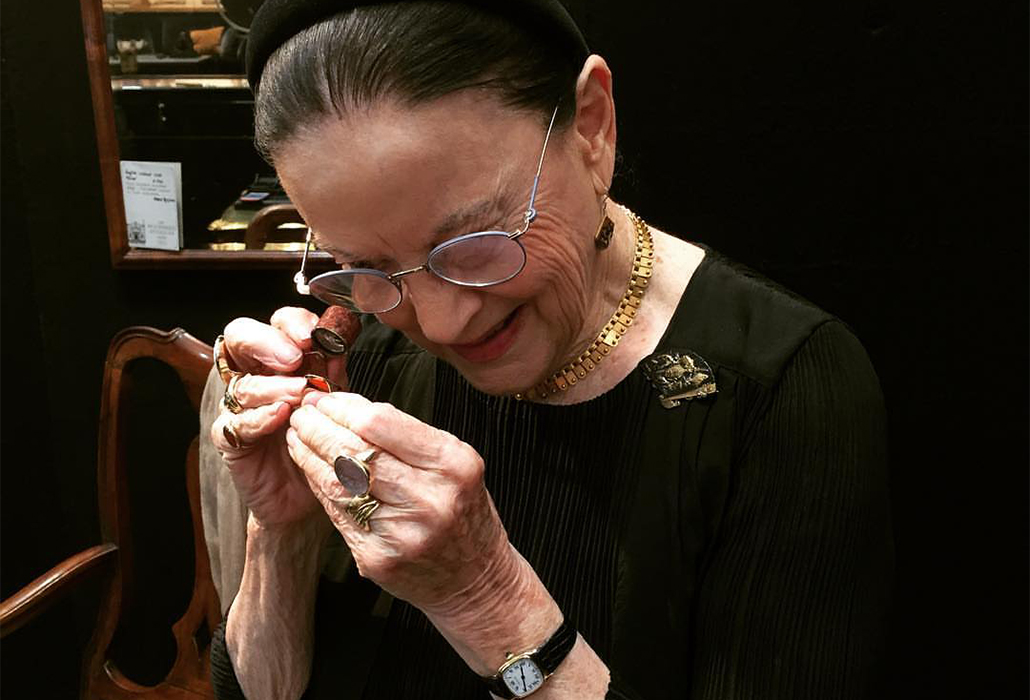 Anne Schofield, Australia’s renowned leading antique jewellery specialist, together with her daughter Nell Schofield, have a new venture: Jewels on Queen, named for a wondrous book written by Anne and published in 2014. 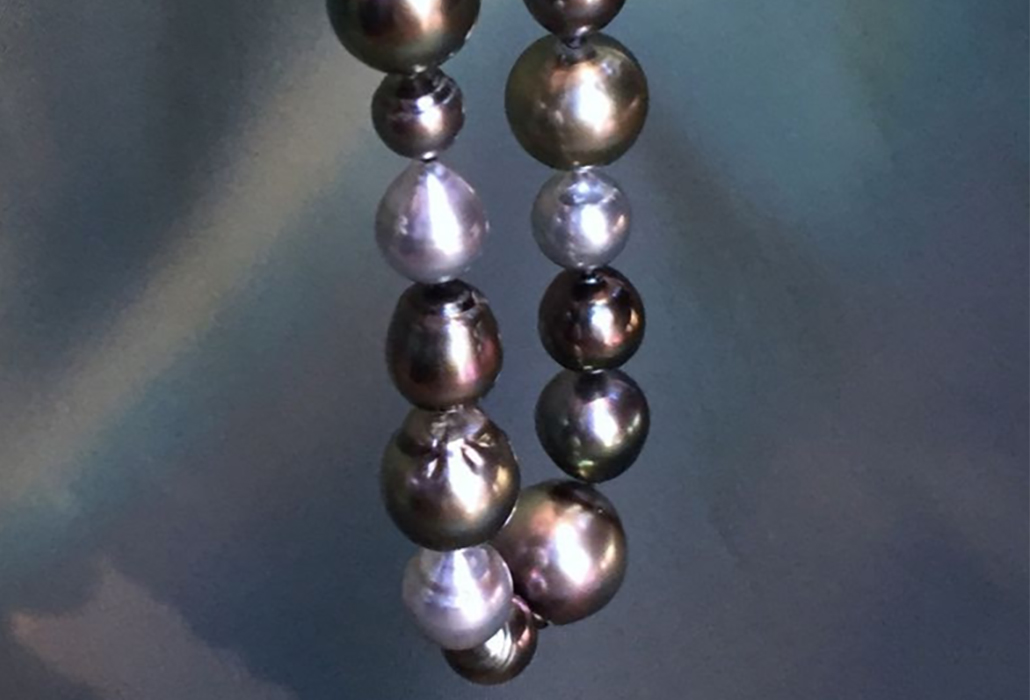 They are made from precious gems and marvellous materials, all garnered from nature.

It has been set alongside Anne’s renowned salon of precious pre-loved pieces, Anne Schofield Antiques at 36-40 Queen Street Woollahra in Sydney. In both galleries they have recently opened a dual exhibition, Treasures of the Sea, which will be on show until May 25. 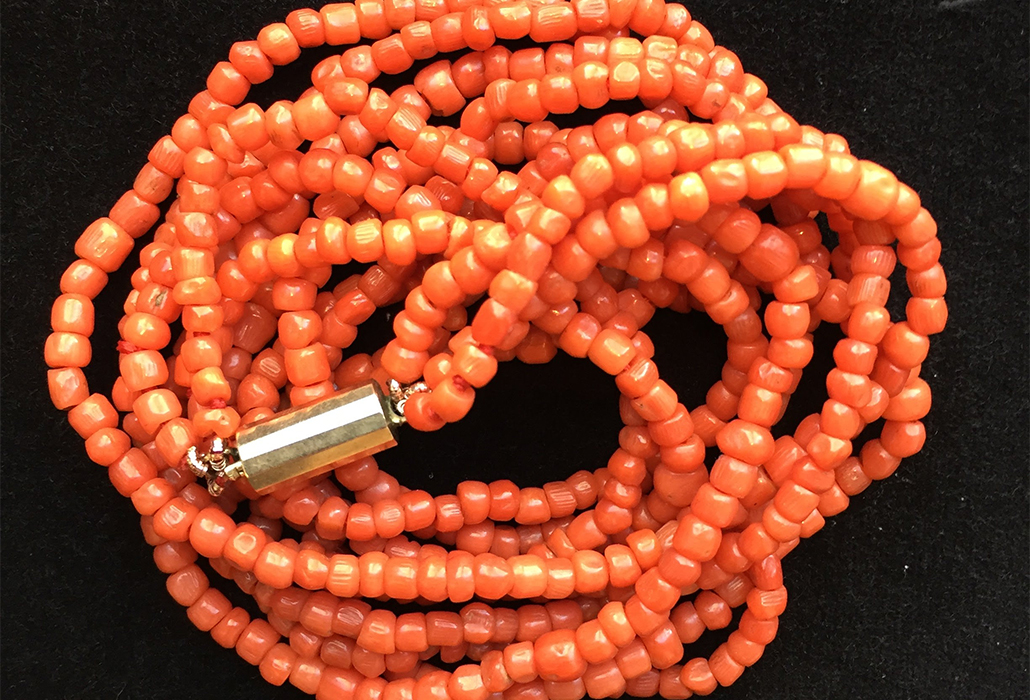 On display are many wondrous pieces, both old and new, made from Coral, Pearls and Shells.

They are shown alongside splendid paintings of ‘serene seascapes’ by acclaimed Northern Beaches Artist Theresa Hunt. 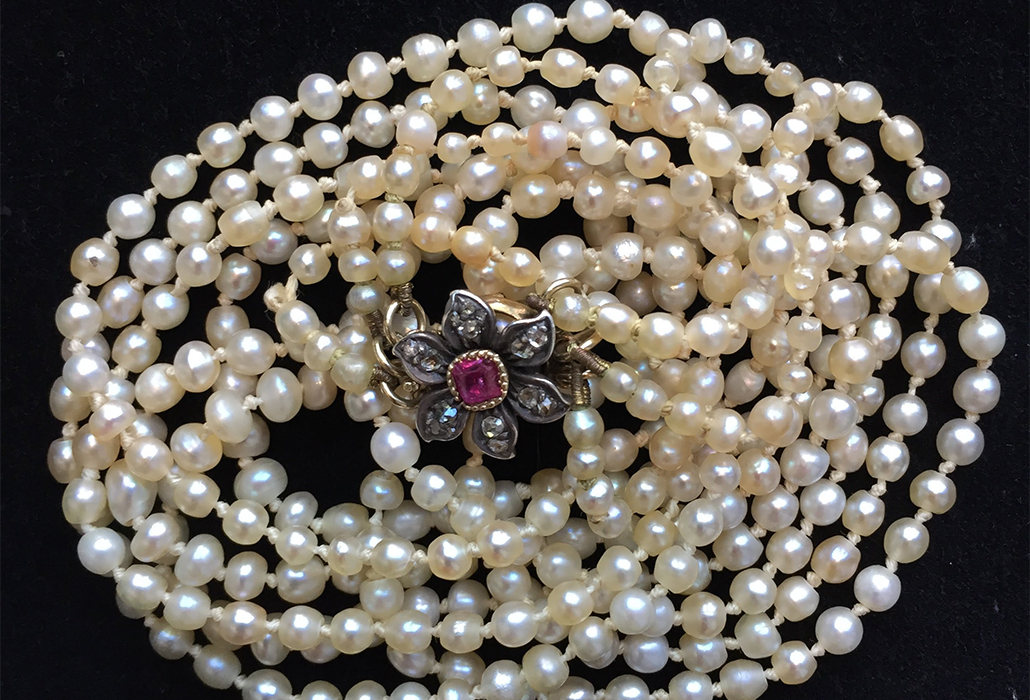 On Sunday May 12 at 2pm a talk about the pearling industry by Marlikka Perdrisat, a young indigenous woman from Broome will be a highlight.

So, if you are looking for somewhere to take Mum on an outing for Mother’s Day treat, it couldn’t be more perfect. 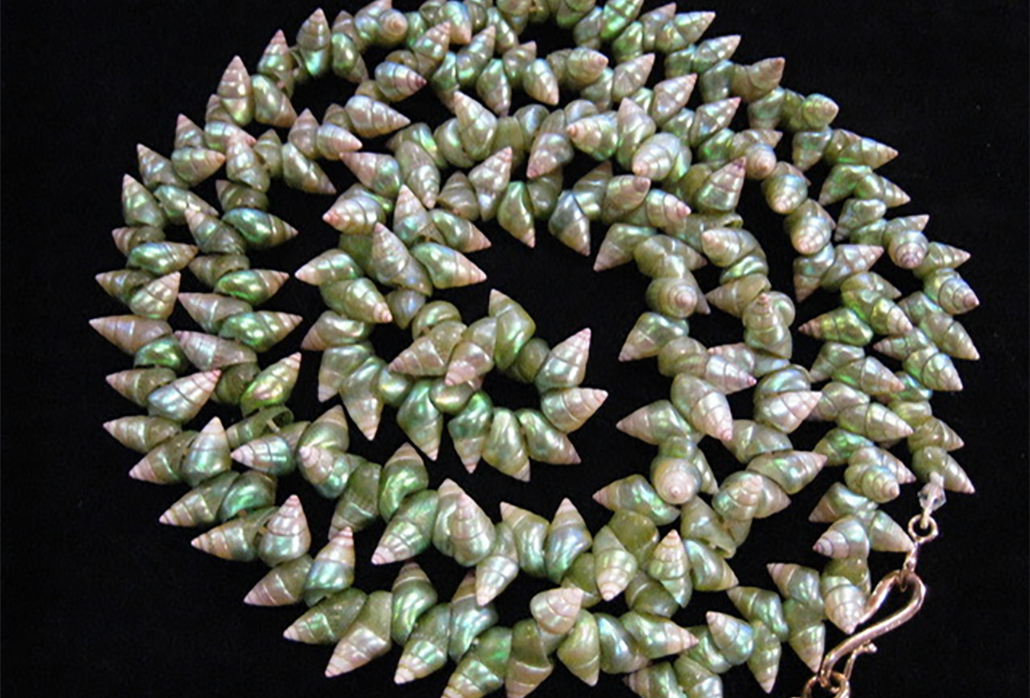 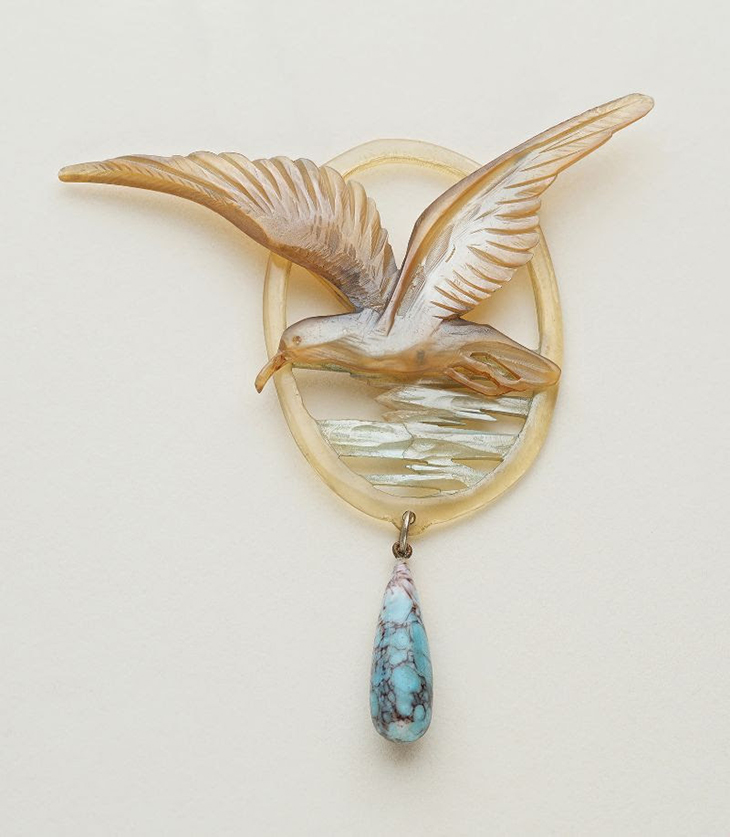 The antique collection also has a wide range of treasures to choose from, including this stunning Art Nouveau carved horn pendant with a turquoise drop.

Looking for something in a contemporary style, you can choose a gem made from Coral, which carved in naturalistic shapes, has been in demand since antiquity.

During the 1840s-50’s in England and Europe Coral once again, became the rage because it was plentiful at the time in the Bay of Naples and surrounding seas. 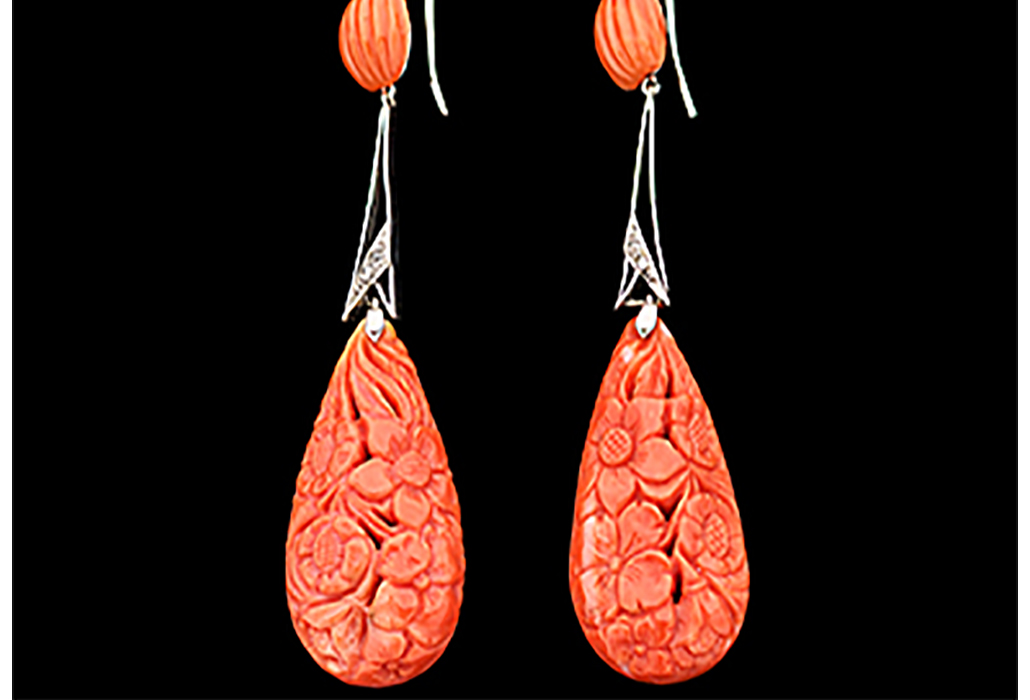 Today however, it is very rare in the Mediterranean due to pollution and over exploitation. Fashioned in a variety of ways, it is still highly sought after. 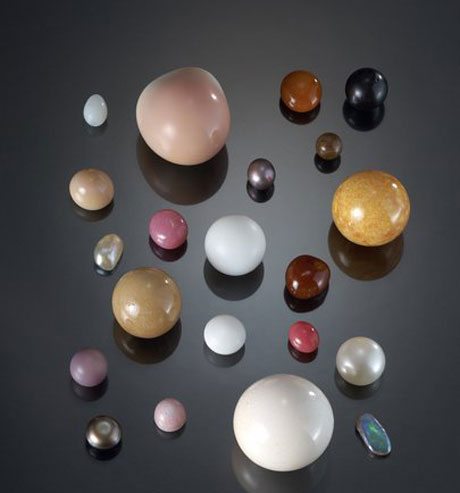 Pearls, all shapes, sizes and colours

Before the beginning of the 20th century, pearl hunting was the most common way of harvesting pearls, which remain fascinating because of the variety of colours, shapes and origins. Most women adore them too. 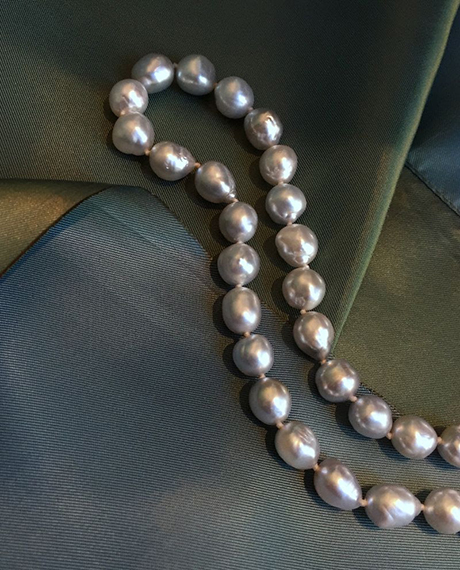 Pearls are endlessly fascinating for their variety of colors, shapes, and origins. And they are long considered one of the most romantic jewelry gifts.

A “natural pearl” is one that forms without any human intervention at all, in the wild, and is very rare. Divers manually pulled oysters from ocean floors and river bottoms and checked them individually for pearls.

Not all mussels and oysters produce pearls and in a haul of three tons, only three or four oysters will produce perfect pearls.

Personally, I have always loved the history attached to old pearls. They were especially worn in the late seventeenth century by luscious, lascivious and lovely ladies well-known to England’s King Charles II at court. They were essential accessories for the loose state of ‘undress’ ladies of rank generally wore in their portraits at the time. 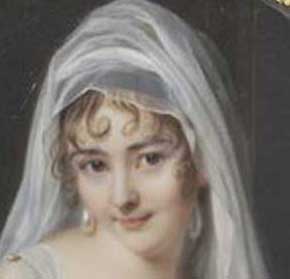 Famous women throughout history also wore pearls, contemporary descriptions of Mme Juliette Recamier (1777 – 1849) tell us… she dressed in a cloud of diaphanous white mousseline, never wore diamonds only pearls, and she ‘walked like a goddess on clouds, her voice thrilling the senses’. She appealed to romantic sensibility wearing crowns of real pansies and cornflowers on her head and posies on her gown.

The romance attached to jewellery is all there to be found at Treasures of the Sea. Ask the girls to tell you their captivating stories. 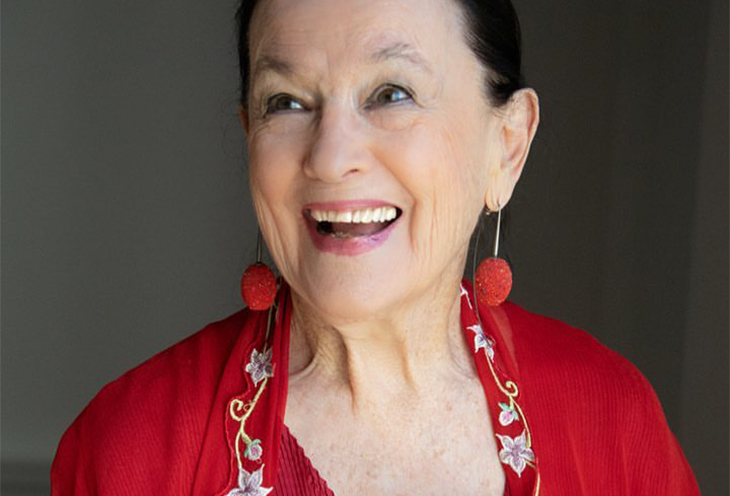 Exhibition Treasures of the Sea

36 and 40 Queen Street,
Woollahra in Sydney 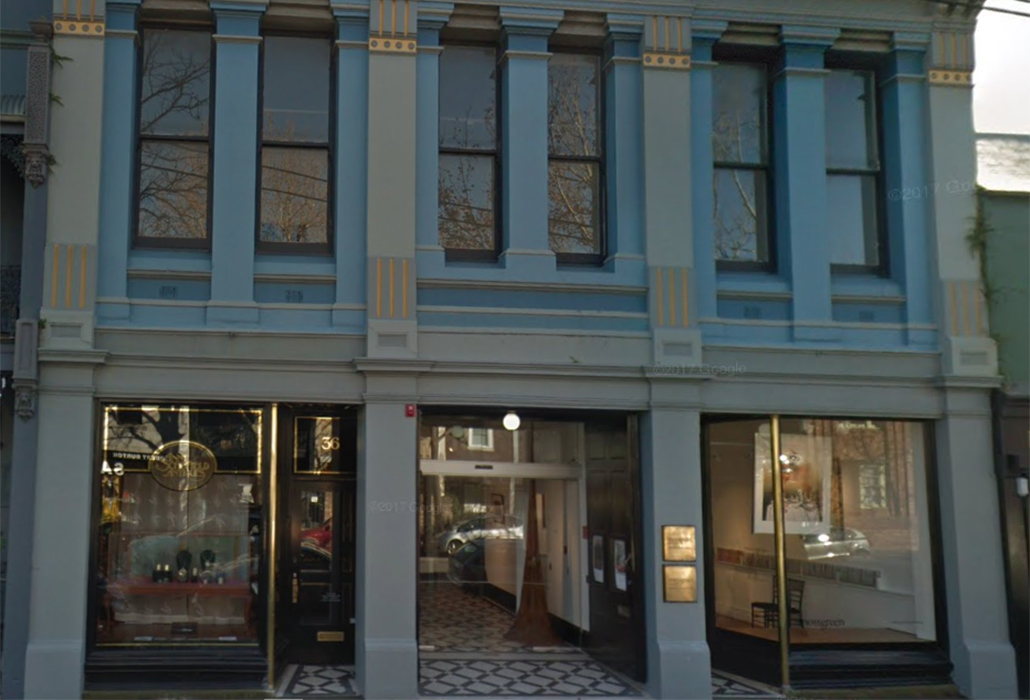 Opera Projects Sydney will launch its inaugural production of La Traviata on 29th January aimed at widening the base for opera, by offering a sensible price tag