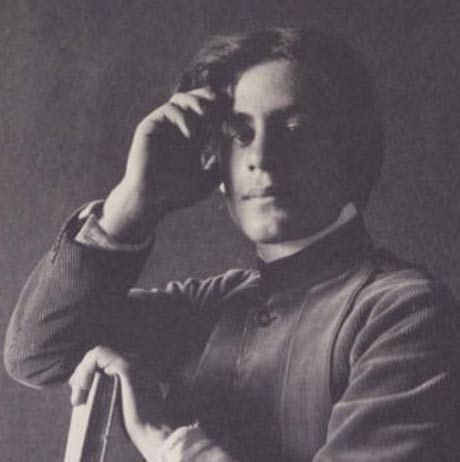 Progress lies not in enhancing what is, but in advancing toward what will be. That great festival of love is upon us once more and it is a time to pause and reflect on the Christmas message that is all about caring, courage, compassion and love.

It was enhanced during the modern era by Lebanese born American poet and prophet Kahlil Gibran 1883-1931 – a man for all seasons.  His legacy of wise and inspirational words belong to all peoples, in all places and at all times.

He was a mixture of the old and new, East and West and brought honour to his culture, the society he was born into and the one where he chose to reside as an adult in America. Memorial to Kahlil Gibran in Washington

In the U.S.A. the Kahlil Gibran Appreciation Initiative is seeking to raise the profile and awareness of Gibran’s words and wisdom by having a postage stamp of his image produced.

They are making a presentation on the anniversary of his death January 6, which is also ‘Epiphany’, celebrating the arrival of the wise men from the east. Seems auspicious. 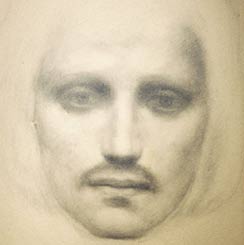 Gibran said: I prefer to be a dreamer among the humblest, with visions to be realized, than lord among those without dreams and desires.

All around the world there is a growing sense of community that we need to embrace, encourage and sustain.

No one thrives in a climate without hope and we need to keep building trust and empathy between societies and cultures, which is an ongoing challenge for us all.

Behaviour change only happens through social diffusion and there is no way of working out or knowing just where and when our personal influence will end.