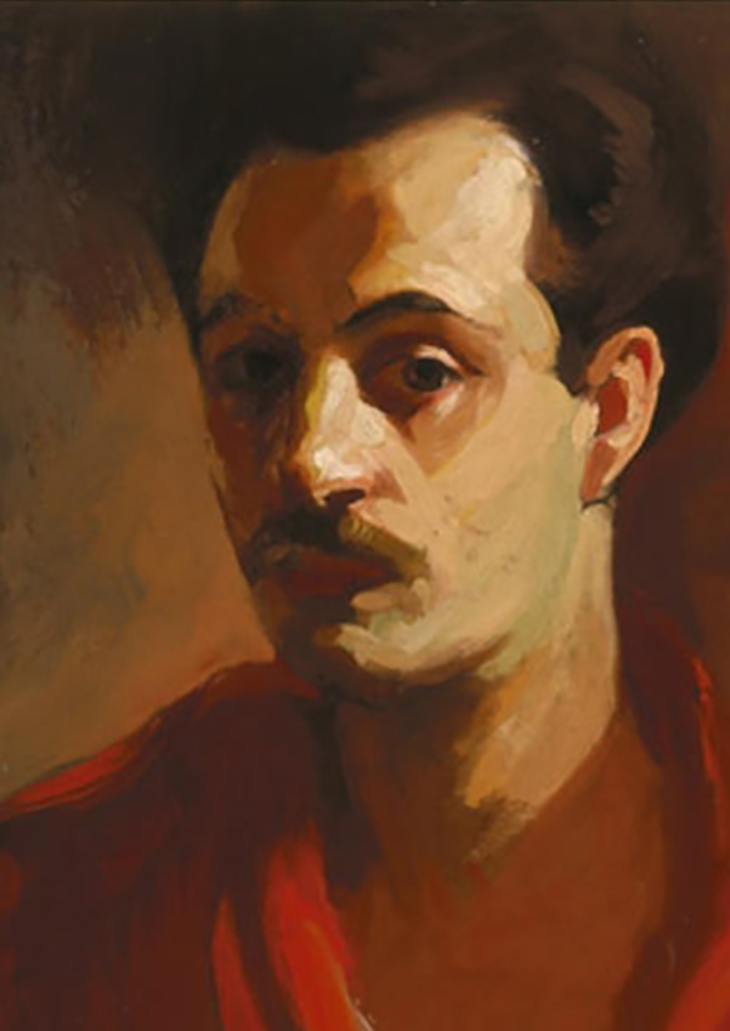 Kahlil Gibran portrait: “Collection of the Telfair Museum of Art, Gift of Mary
Haskell Minus”

It is a very long time since I first encountered the works of Lebanese-American poet, artist and philosopher Kahlil Gibran (1883-1931), especially his great written work The Prophet, which is full of words that transcend both time and place and quite literally bound off the page and leap into your heart.

In the sweetness of friendship let there be laughter, and sharing of pleasures. For in the dew of little things the heart finds its morning and is refreshed

Your day cannot help but be enriched in a myriad of ways when you read Gibran’s works.

I like to think that for me they continue a tradition of contemplating something wonderful each day, which started with my father. He kept a tiny copy of the Rubyiat of Omar Khayyam in his coat pocket, from where I retrieved it after he had gone. Despite being very dilapidated I have it still. 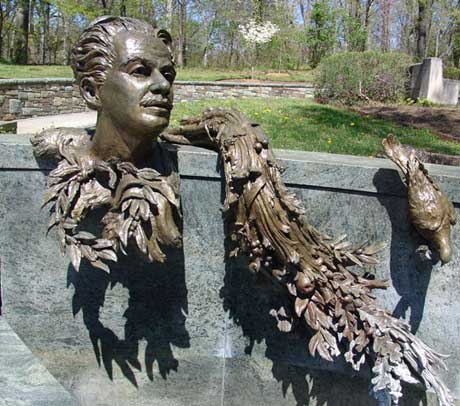 It resides on my desk, or nearby next to my copy of a slim volume of the Quotes of Britain’s 19th century genius Oscar Wilde, some of the eighteenth century Letters of Horace Walpole as well as my well worn copy of Kahlil Gibran’s, The Prophet.

Beauty is eternity gazing at itself in a mirror. 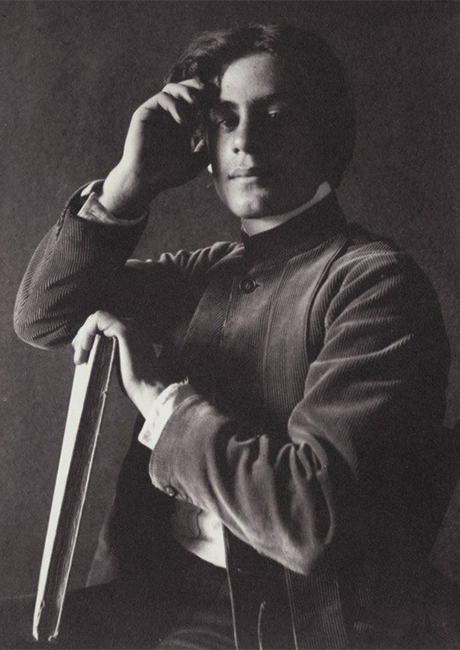 and its story about the sage Almustafa, the chosen and the beloved, who stood centre stage of this Gibran’s most famous written work, is something I reach for and read very often, especially on days when life can seem at its most overwhelming.

Its wonderful philosophies and passionate passages never fail to revive me, or to my raise my spirit of optimism. It is also a wonderful gift to give a friend or colleague who may not have encountered such a work of true and profound spirituality.

Kahlil Gibran is one of those rare geniuses in history, who may have slipped entirely through the cracks of our civilization, had it not been for those that surrounded him surmounting many challenges so they could provide the level of support that he needed to shine.

They did it without seeking a reward. It is well to give when asked but it is better to give unasked, through understanding.

The two main people of considerable influence were pictorial photographer and a mentor F. Holland Day, who was a member of the Boston avant-garde and Mary Elizabeth Haskell (1873–1964).

Together they formed a sort of Obi Wan Kenobi type force field around the sensitive new age poet and prophet, which both infused and illuminated his spirit.

It was unconditional love in action, not on a one on one scale, but with a wider sphere of power and influence among those who were fortunate enough to be in his circle.

But let there be spaces in your togetherness and let the winds of the heavens dance between you. Love one another but make not a bond of love: let it rather be a moving sea between the shores of your souls.

Mary Elizabeth Haskell was a society lady with great connections. She enabled and emboldened Gibran to develop his artistic interests by providing him with both emotional and financial support.

She also helped Gibran to edit The Prophet, which was his third English-language book.

Amazingly it has not been out of print since it was first published in September 1923.  He illustrated the text with his own drawings, that are both enchanting and haunting. ‘Almustafa, the chosen and the beloved, who was a dawn onto his own day, had waited twelve years in the city of Orphalese for his ship that was to return and bear him back to the isle of his birth’.

Kahlil Gibran was a man for whom work was love made visible and The Prophet is a powerful work, full of wisdom and words that should have meaning for all people from very different backgrounds, creeds and cultures.

Knowledge of the self is the mother of all knowledge. So it is incumbent on me to know my self, to know it completely, to know its minutiae, its characteristics, its subtleties, and its very atoms.

His mother had set out in 1895 with her children leaving behind their birthplace at Bsharri in Lebanon, which is just under the famous cedar forest. Remarkably she left her husband and culture behind so that she could take Khalil aged 12, together with his three siblings to America where she hoped to find for them all a new life, with opportunities far away from the poverty and circumstances of their birth.

Hers is a truly remarkable and very brave story, one that formed a backdrop for Kahlil’s life. She wanted her children to have the opportunities she knew she never could have. And, her commitment to, and belief in, the youthful, sensitive Khalil and his artistic endeavours shine out like a great beacon of hope.

From an early age he must have found her support both commendable and completely inspiring. The mountains surrounding the Lebanese village of Bsharri

And ever has it been known that love knows not its own depth until the hour of separation.

No one in his home town of Bashirri would ever have conceived Kahlil Gibran could have an influential life one that impacted on millions and millions of people far beyond the scope or, sphere of their village.

It is still there today clinging perilously to its mountain setting, neglected by the government, without a hospital, university, or opportunities for its youth who want to raise their quality of life. 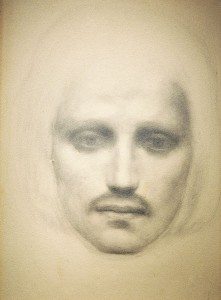 The many people who surrounded Kahlil Gibran during his life’s journey truly believed in the messages he proffered. He proved wisdom really doesn’t have anything to do with age, but how you learn and grow through life’s lessons.

For him they started at such a young age and ended in what was the prime of his life aged 48 and not long after completing The Prophet his greatest, and most motivational work.

In Bsharri today in its museum, which was founded following this its most famous son’s death, is housed his collection of paintings, drawings and sketches.

They were part of a memorable small exhibition that wound its way to Sydney in December 2010. They went on show alongside rare texts of his work that the Sydney State Library owns.

Among them was his sketch of Almustafa, the Prophet and a great depth of spirituality pervades this original work, which is surely one of his best. Its haunting, mystical in-depth probing quality is with me still, as are his wonderful words for all seasons.

Generosity is giving more than you can, and pride is taking less than you need.

Read the complete text of The Prophet Online