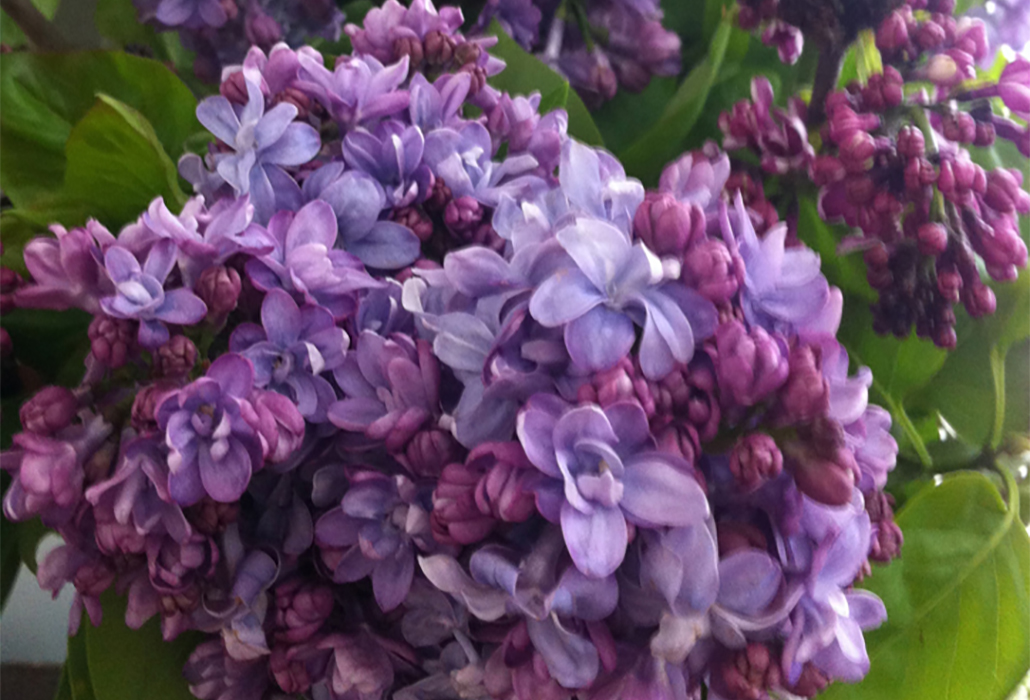 A Lilac Weekend and Plein-Air Invitational will take place Saturday and Sunday, May 4–5, 2019, led by plein-air master James Gurney. 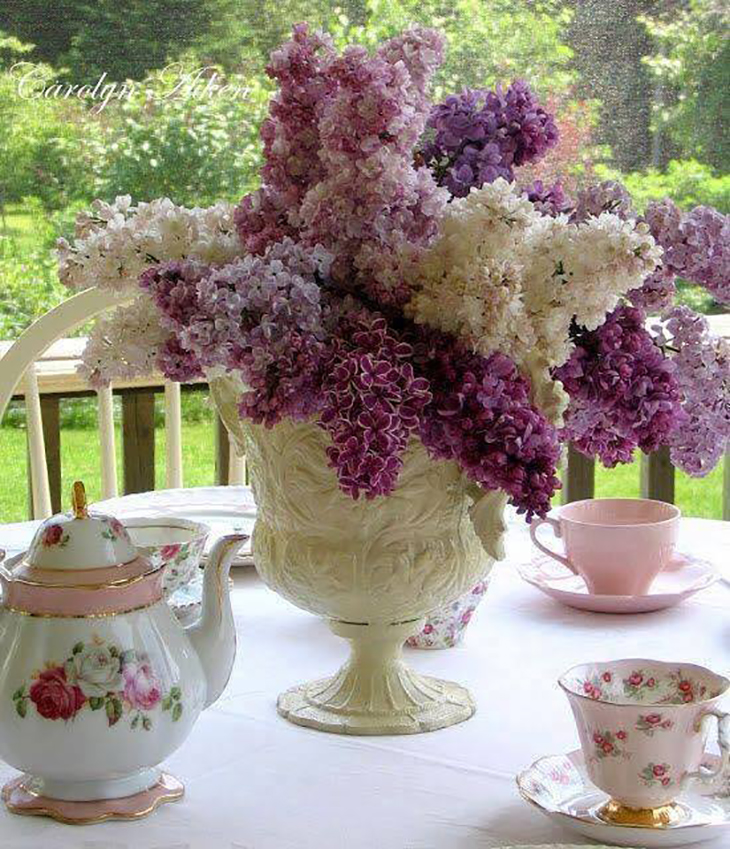 Participating artists will work in various media, while engaging with garden visitors clamouring to engage with the fragrant clusters of lilac flowers, which bloom all over North America in mid to late spring, ranging in colour from deep lavender to pink and white.

Also joining in will be artists affiliated with the NYC chapter of Urban Sketchers, an international non-profit organisation dedicated to fostering a global community of artists practicing on-location drawing.

Everyone is encouraged to drop in, to grab a stool and materials so they can create an image of the garden to take home, drawing their inspiration from the beauty of the lilacs in bloom. 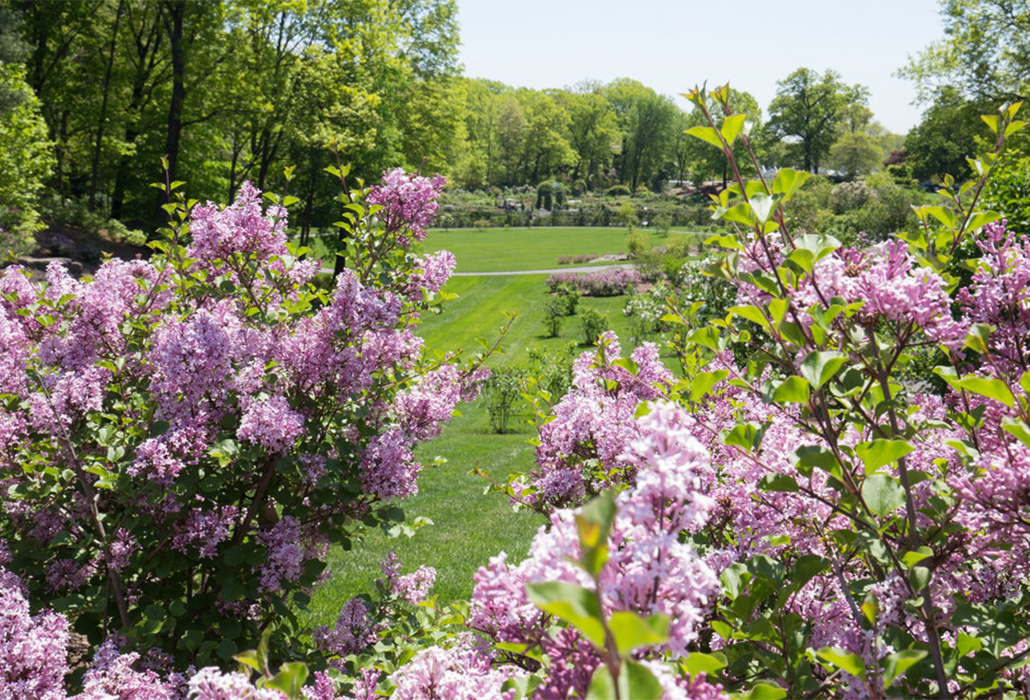 Lilacs in Bloom in the New York Botanical Garden

There will be Live Music among the Lilacs on Sunday, May 5 from 1pm to 3pm on the hour, presented by the Lilac Collection String Quartet.

So&so (symphony orchestra and select others) in its debut season, will also present symphony-centric performances, featuring young professional musicians from all over the world. 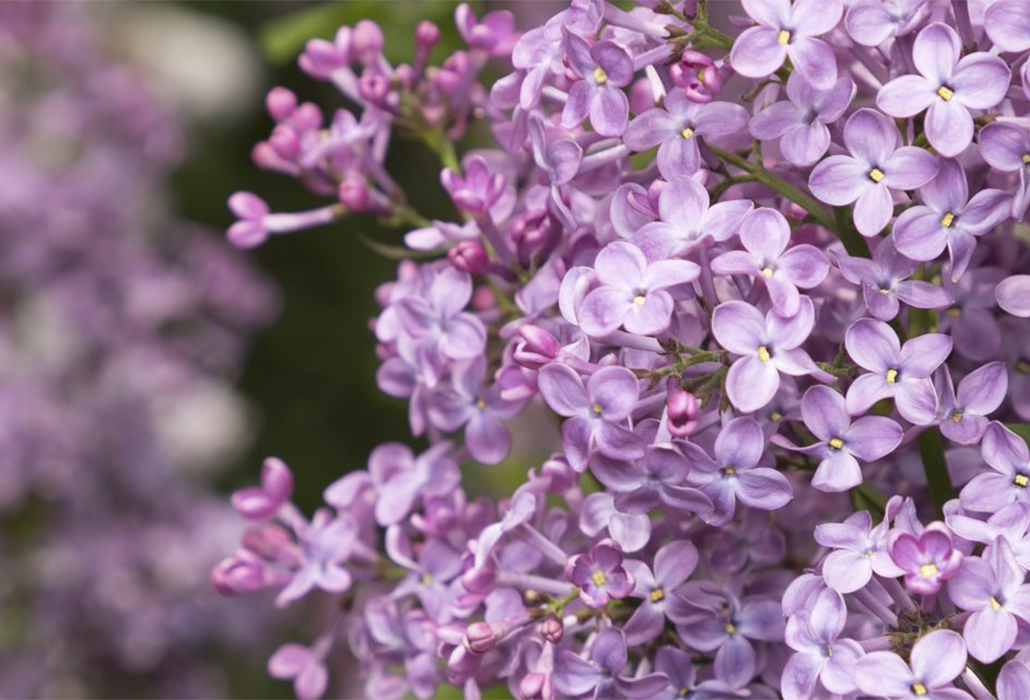 At the NYBG, it is The Burn Family Lilac Collection, which celebrates ‘this favorite of all American garden shrubs in its glorious forms, colours, and scents. Since 1896, Lilac lovers have flocked to see and smell these charming flowers. A 2016 expansion of the historic Collection now showcases antique specimens, as well as new disease-resistant lilacs’.

There are tall tree lilacs, dwarf lilacs, and flowers, which smell sweet while others  are spicy. 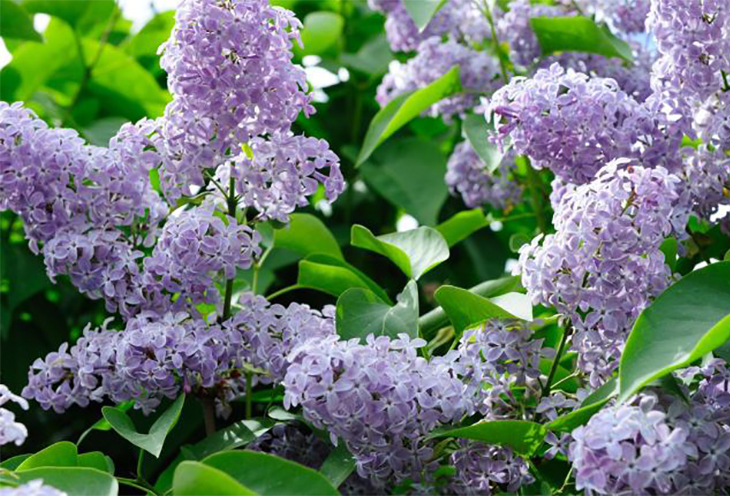 Head to the Burn Family Lilac Collection at NYBG for a day of plein-air painting, music, guided tours and talks as you smell the sweet smell of the lilacs. Photo Getty Images/iStock

From ancient Persia to the modern private estates of Europe, North America and Australia, gardening has been one of the most consistent signs of a great civilisation and the most visually absorbing expression of any culture 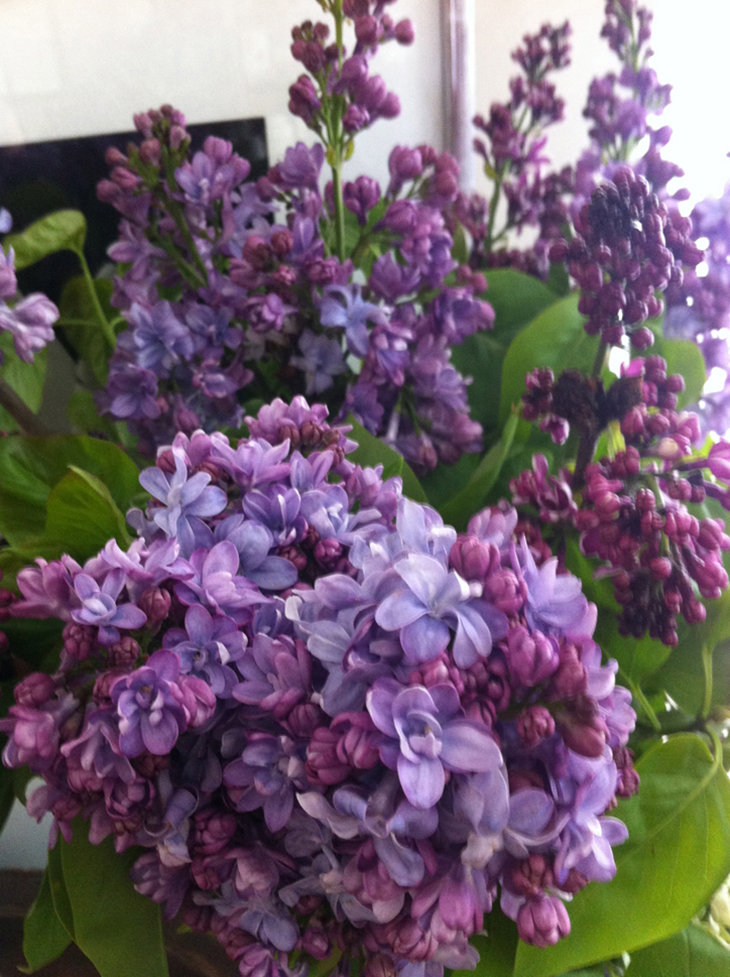 The common lilac was a native of the mountainous areas of eastern Europe and many plants came into western Europe during the sixteenth century, reputedly from Ottoman gardens.

People everywhere went wild for both its scent and its colour.

John Tradescant the Younger (1608-1662) from the Tradescant family at Lambeth in London, played an important role by introducing and growing many new plants into England and they are often attributed for ensuring lilacs arrived there, although no one is really sure.

The father and the son were plant collectors in every sense of the word. John Tradescant the Elder (1570-1638), found plants in Europe, North Africa and Russia, as well as obtaining them through the Virginia Company in North America.

He travelled to the Low Countries and brought back cherries, quince, medlars and Provins roses for the gardens at Hatfield House. John Trandescant the Younger brought back trees, shrubs and perennials collected on his three trips to Virginia. 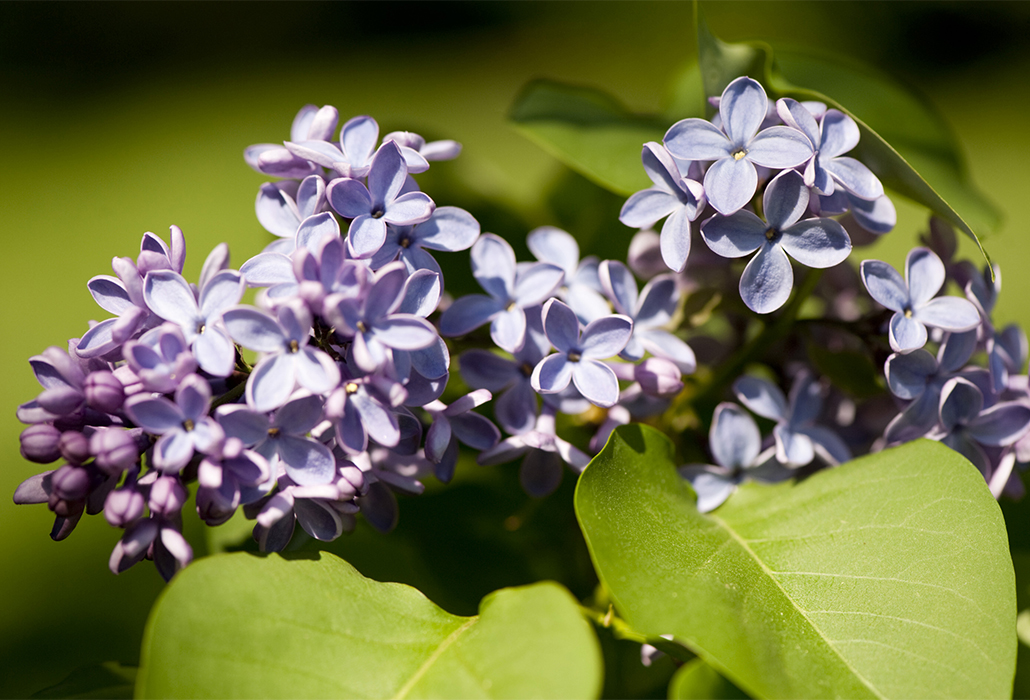 Cultivated in America from 1700 onward, lilacs were said to have been introduced by Peter Collinson, F.R.S., who proposed to gardener and botanist John Bartram, he send him some, remarking John Custis of Virginia had a fine “collection”.

Thomas Jefferson (1743-1826) author of the declaration of American Independence first planted lilacs at his childhood home, Shadwell, in 1767. 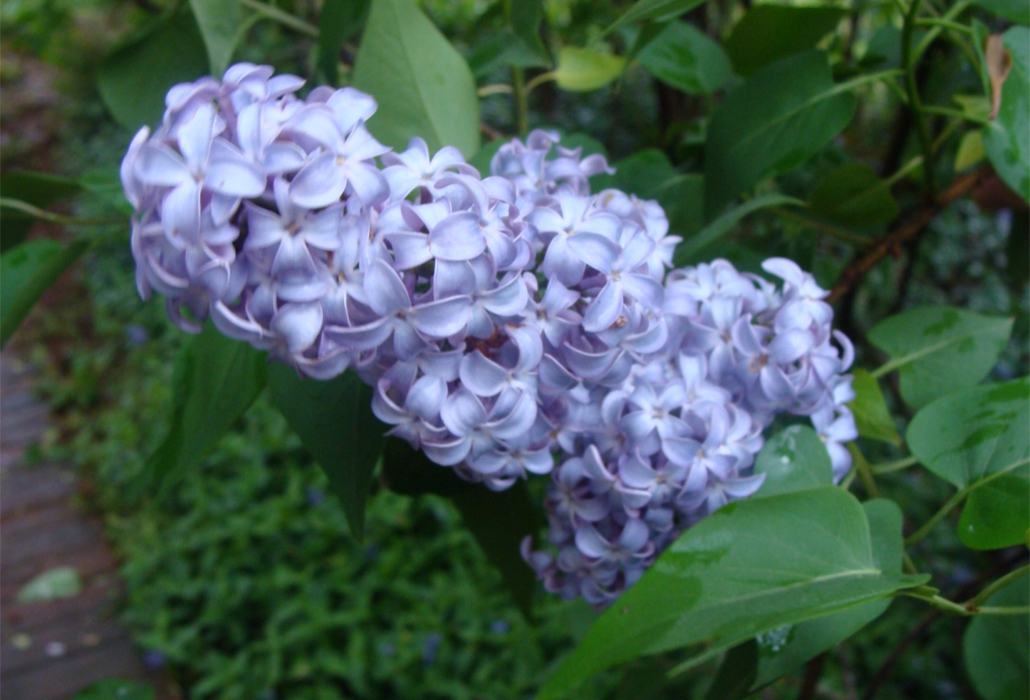 He also later planted them at his own home Monticello in 1771, where an ancient clump believed to exist from Jefferson’s time, still stands on the northern slope. Today four-hundred plus clones still exist in cultivation including the single lavender-blue ‘President Lincoln’ (1916). 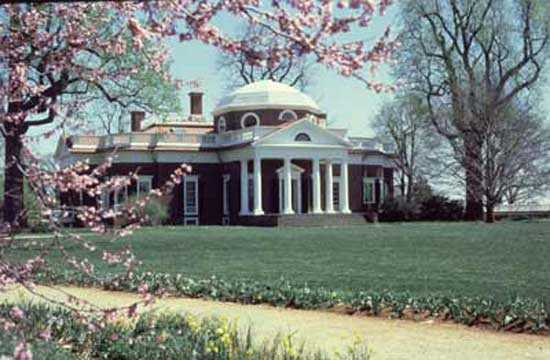 For Jefferson at Monticello, the endless pleasures of nature, of farming and of gardening, with all the contrasting sensations of colour, perfumed air, sounds of song birds and sense of touch were heightened by contrasting temperatures and a freedom of movement that allowed him to celebrate its mysteries to their fullest extent.

It was like an apparition of a never-ending spring and he was like a Persian caliph, dreaming of the Gardens of Paradise. 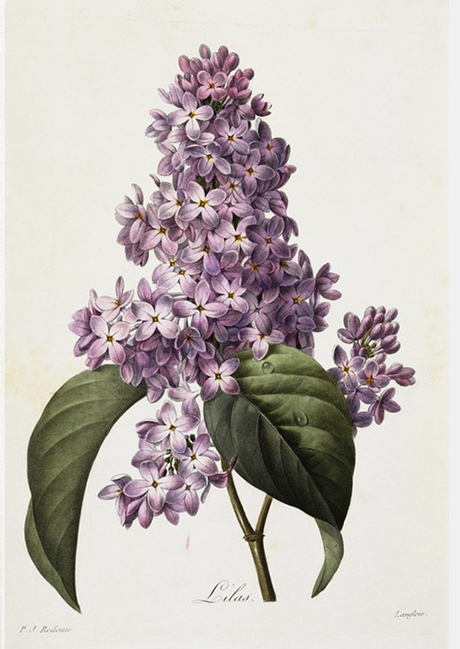 Using his influence with members of the aristocracy, he started the stampede to plant lilacs, especially when he published his influential Les Liliacées, a collection of some 5000 painted plates between 1802-1815.

Botanical artist to Empress Josephine, her botanical tastes, as interpreted by Redoute, had a huge impact on the plants, which began to adorn public gardens. 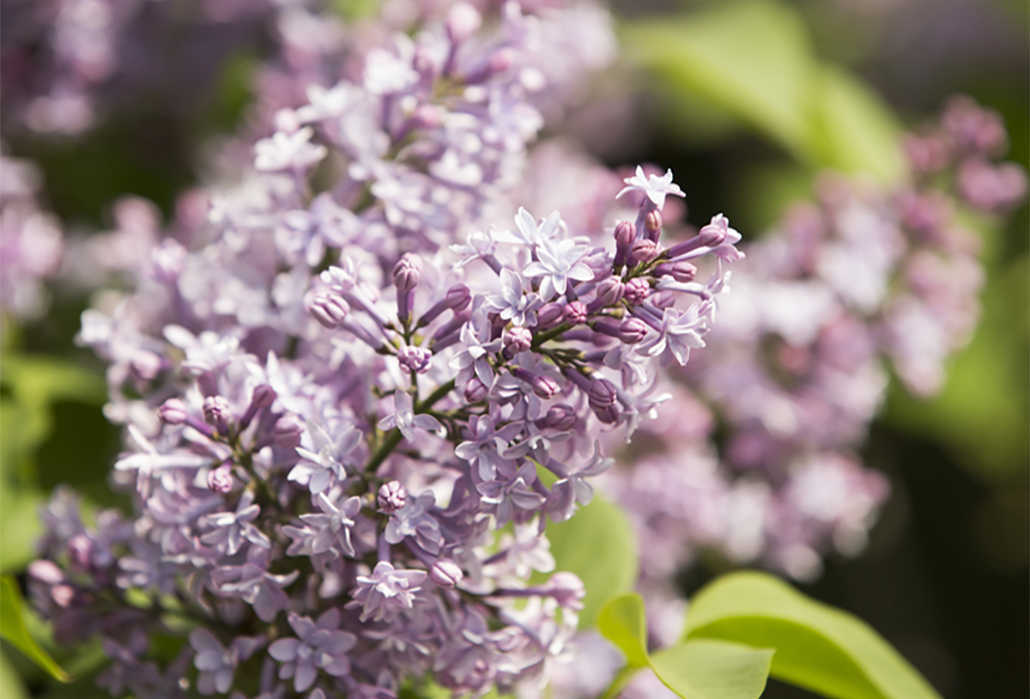 It seems many people around the world associate Lilacs with being in a paradise garden, such is their reputation as a flower associated with love. 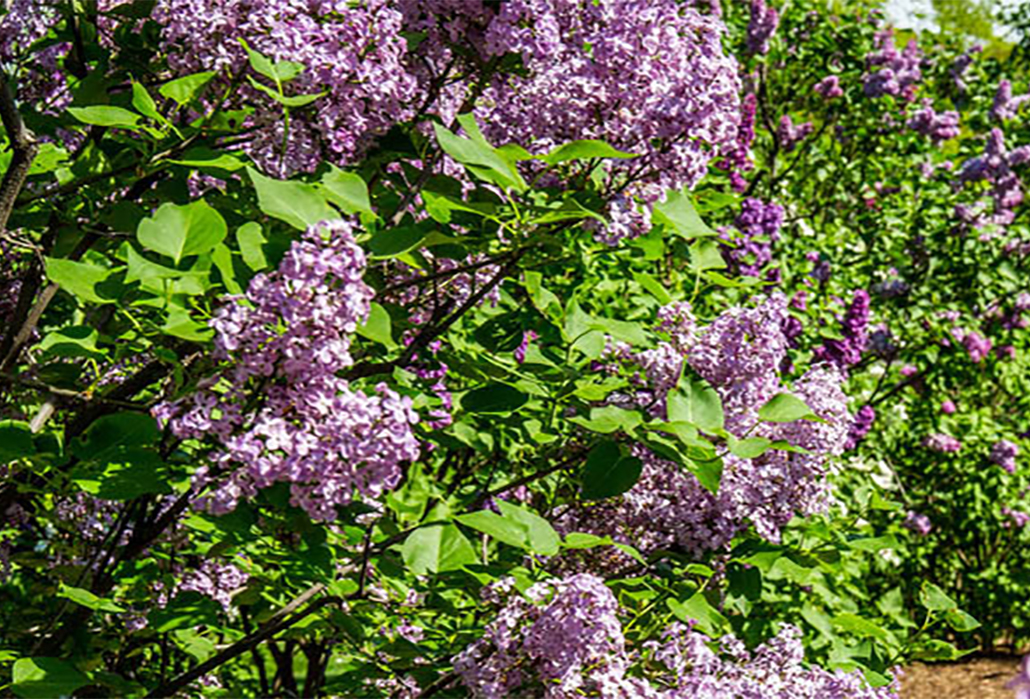 NB RESERVE YOUR TICKETS
All visitors, including Members, need tickets for entry to the Garden. Reserve your tickets online and print them at home in advance to avoid lines at entry gates.