American science writer Dava Sobel in 1995 took the reading world unexpectedly by storm, receiving a plethora of awards and acclamation for her pioneering publication that related the story of John Harrison (1693-1776) and his development of a clockwork device that would measure longitude at sea.

This puzzle had stumped the scientific world for centuries, including such great minds as Italy’s physicist, mathematician, astronomer and philosopher Galileo Galilei (1564-1642) and remarkable English physicist and mathematician Sir Isaac Newton (1642-1727).

The result of finding how to fix the accurate location of a place on earth east or west of a north south line would extend safe long-distance sea travel and make exploration of the dangerous southern oceans much safer for all. No longer would sailors get lost at sea.

It was a puzzle a great many people were trying to solve, especially when a huge 20,000-pound prize for finding out how to measure longitude was first offered by the British Government in 1714.

The prize was a King’s ransom. Countless quacks and charletans were after the dosh ensuring that the committee had to sift through many fraudsters to arrive at the one man who gave them hope, John Harrison. Longitude, the special anniversary edition has recently become available and once again celebrates the true story of that lone genius.

Harrison was a ‘master of time’, an accomplished carpenter and clockmaker from Yorkshire in England who solved the greatest scientific problem of his time while building sea clocks for his King.

He had to prove his theories and that his devices really worked to the satisfaction of the committee in charge. The fortunes of nations, the lives of sailors and the livelihood of scientists hung in the balance.

Although he received ongoing payments to keep him working for forty years, he did not completely claim the majority of prize money until 1761.

Longitude is a fascinating story of timekeeping, science and navigation, which is entirely full of surprises. This all-new elegant special anniversary edition was re-issued just in time for the tercentenary celebration of the prize.

It will introduce this gem of a story to a whole new generation of people, who are all sure to become friends and followers of this remarkable and easily accessible science writer. 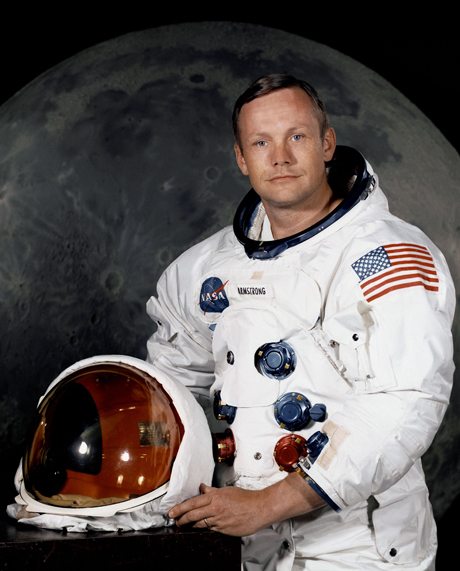 Solving the problem of Longitude aided man's quest to land a man on the moon...

Who would have ever thought that a carpenter and clockmaker from the English countryside would rises to the occasion and save the day with his all new fangled chronometer.

After a number of attempts to get it completely right, his clockwork device told accurate time at sea something that was still not happening on land at the time.

As Dava Sobel herself says ‘these timekeepers not only carried the day, they set explorers on the path to the moon’, a big claim she qualified in an article for FT magazine in England in February 2014.

She pointed out that when astronaut Neil Armstrong visited London and 10 Dowling Street, after being the first man to land on the moon that he raised his glass to John Harrison ‘the one who started us on our journey’.

Neil Armstrong’s delightful introduction to the special anniversary edition relates his own tour through ‘accurate’ time, a gem of a contribution.

He relates how he went to see the most significant clocks in history at the National Maritime Museum at Greenwich in England, which were ‘unlike any clock I had ever seen’.

Armstrong recalls how the accuracy of a watch was still a story for discussion when he had been growing up in a small agricultural town in Ohio, U.S.A. Eastern Standard Time was measured by the striking of the courthouse clock, which marked the beginning and end of any workday.

He relates how he grew up knowing clocks were important but didn’t find out just how much they would impact on his own life experiences until much later. Going to see Harrison’s clocks in England was a journey for him that would have been very satisfying. 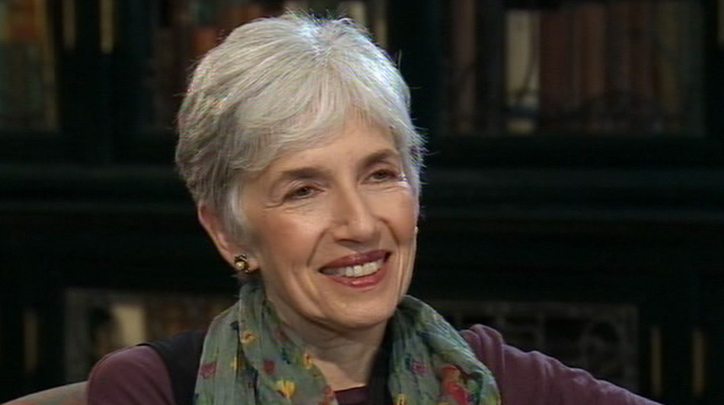 Longitude by Dava Sobel won the 2001 Individual Public Service Award from the National Science Board, the 2001 Bradford Washburn Award from the Boston Museum of Science, and the 2004 Harrison Medal from the Worshipful Company of Clockmakers, London. In 2008 the Astronomical Society of the Pacific gave her its Klumpke-Roberts Award for “increasing the public understanding and appreciation of astronomy.”

This slim, sleek and chic special anniversary edition has an extra chapter not published in the first edition. It deserves a place in everyone’s library, and certainly has pride of place in mine.

Longitude went through twenty-nine hardcover printings after its original publication in 1995.

It was translated into two-dozen foreign languages and became a national and international bestseller, which at the time took Dava Sobel, like the rest of us, by surprise.

Sobel also won several literary prizes, including the Harold D. Vursell Memorial Award from the American Academy of Arts and Letters and “Book of the Year” in England.

Reading it after it hit my favourite bookstore in Australia in 1995, I loved it and ensured that all of my family read it as well.

It’s a deliciously defining story about how one man’s lone efforts within a huge world was able to assist so many others.

It’s really all about the power of one. His struggle to do so is integral to this wonderful tale.

Pursuing the answer of longitude had begun when man first mapped the heavens at sea and while a celestial answer might have proved divine intervention, it was eventually one firmly based on land that won the day. Harrison arrived at his conclusions through a combination of knowledge about astronomical observation and navigation at sea techniques, as well as his superior clock making skills, which eventually won the day.

The pleasure derived from reading this delightful story has remained with me since I first devoured it in one sitting on a rainy weekend back in 1995. Goodness knows how many copies I have given away or how many times I recommended it to students during my own lifetime, hoping they would spread the news along.

“I often wonder why it fell to me to tell Harrison’s story. Me, an American relating a piece of British history, a woman describing events peopled entirely by men … a person with no special mechanical talent and only scant – mostly traumatic – experience of sailing”.*

This all-new elegant edition was re-issued just in time for the tercentenary celebration of the prize being offered.

It’s a literary gem full of lovely language about a life well lived, that’s fortunately not a secret any more. John Harrison presented H1, his first attempt to make a clock that would work at sea, to the Board of Longitude in 1737

Agatha Christie At Home is a social history of England’s middling, bordering on upper class society between the turn of the 20th century until her death in 1976